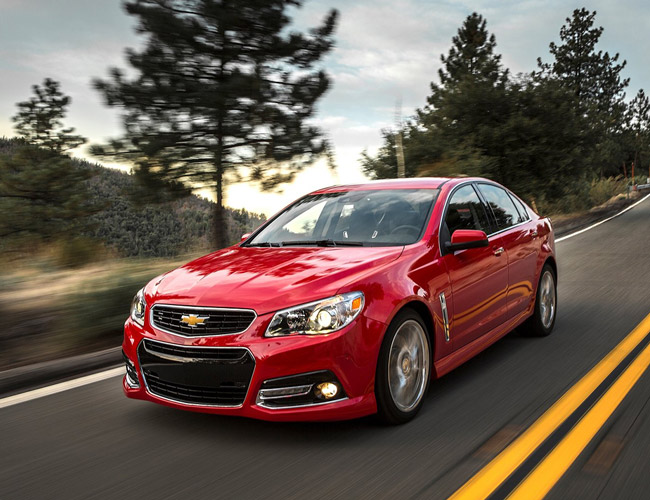 Show You 10 Affordable Sleeper Cars from the Past Decade

Automotive peacocking at its finest. If a car has performance figures worth bragging about, nine times out of 10 you can tell from miles away. Flared arches, massive hood scoops, cavernous cooling vents and, of course, an overzealous rear wing — all billboards announcing spec-sheet prowess to the world.

But, if you’re one of those people who prefer subtlety and chart-topping performance, the “sleeper” is the car for you. The sleeper car doesn’t broadcast that it has enough horsepower to make a supercar blush, nor that it can hunt apexes like a Le Mans winner. No, at first glance it’s unassuming, hidden high performance — until it’s needed. Sleepers are the “quiet ones” you have to look out for. Below are 10 sleeper cars from the past decade that patiently, quietly yearn for when the light turns green. 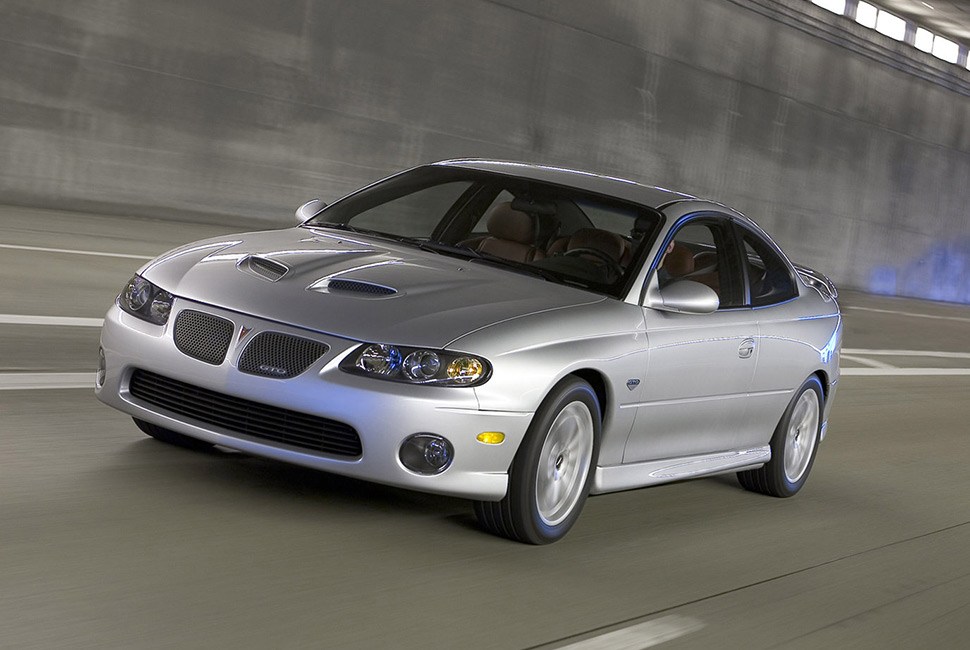 Essentially a two-door Chevy Lumina with a 6.0-liter Corvette engine, the ’06 GTO, gave no impression that it could compete with cars at twice the price (other than its historic name). 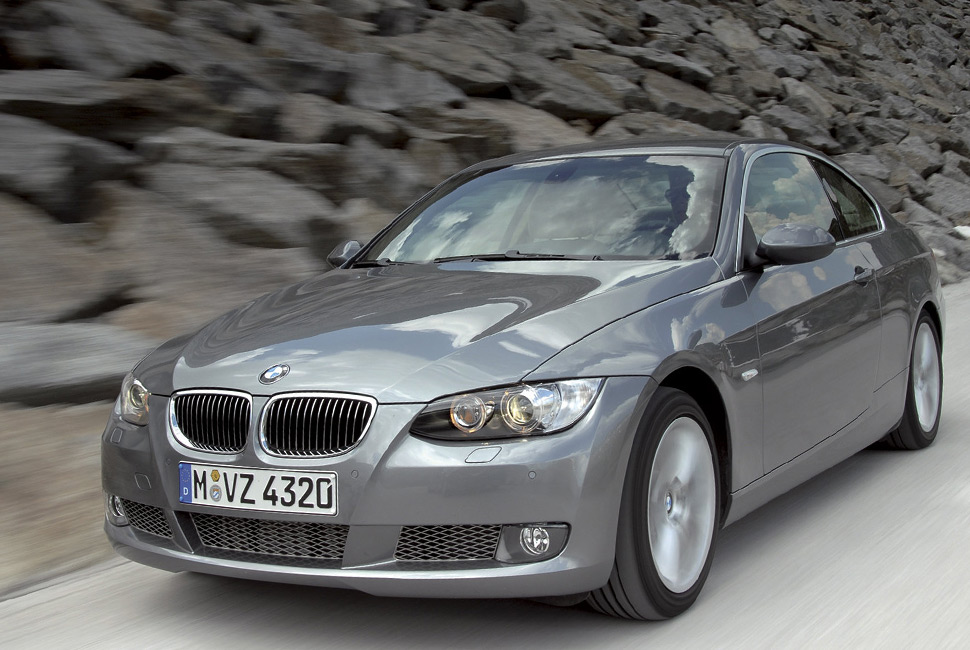 Just because a 3 Series doesn’t wear an M badge doesn’t mean it can’t hang. The 335i sat just below the M3 in the lineup and was considered the benchmark “standard” German sport sedan. 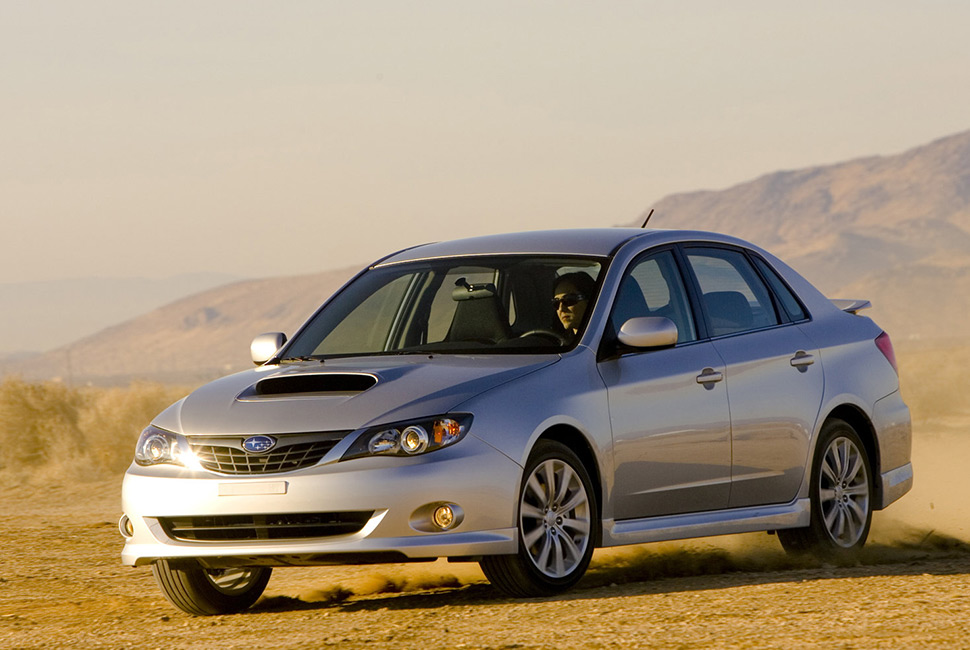 The WRX STi may get all the attention, but considering the price-to-performance ratio, the standard WRX is the better deal. And in 2008, Subaru did a full redesign on the Impreza line, which dialed back the massive hood scoop — making it much more restrained and even better looking. 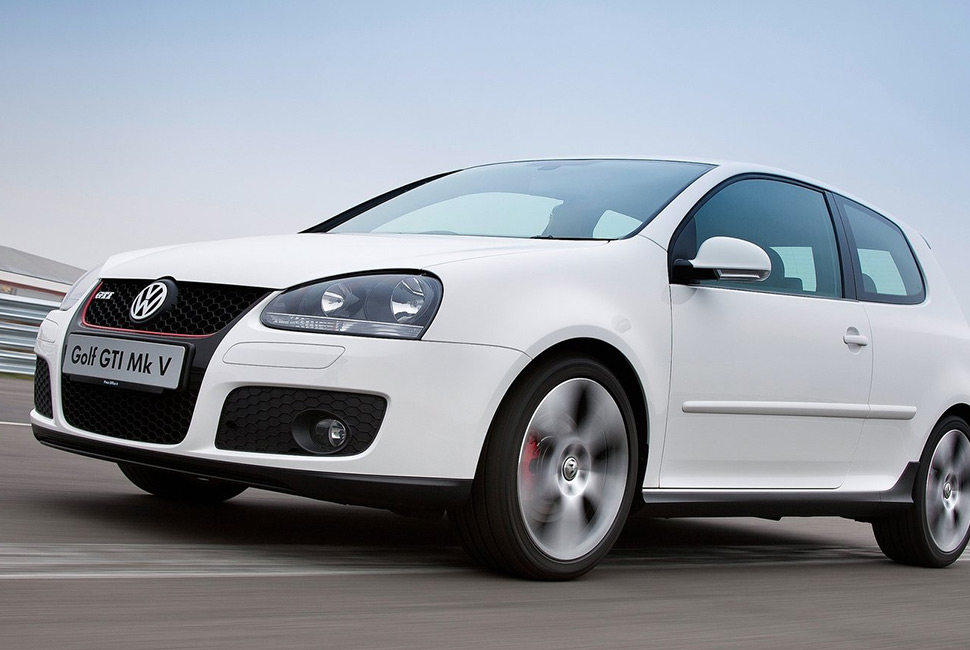 At first glance the GTI may look like a sensible family hatchback, but this VW is one of the founding fathers of the hot-hatch segment. And while other cars that fall into the hot-hatch group are usually adorned with big spoilers and flared wheel arches, the GTI’s only obvious performance indicators are the red highlights around the grille. 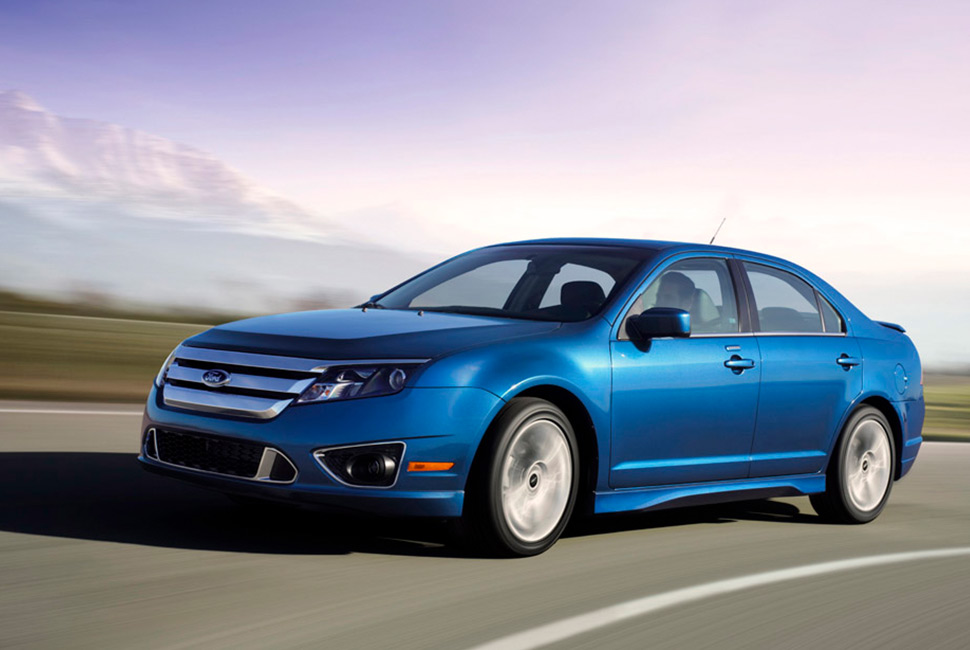 In 2010 Ford redesigned the already mundane Fusion, but no one really paid any attention. And when no one was looking, Ford slapped a “Sport” badge on and gave the Fusion AWD and a 3.6-liter V6. No SHO marketing or “race proven” associations — just a next-level trim you’d miss if you didn’t know it existed. 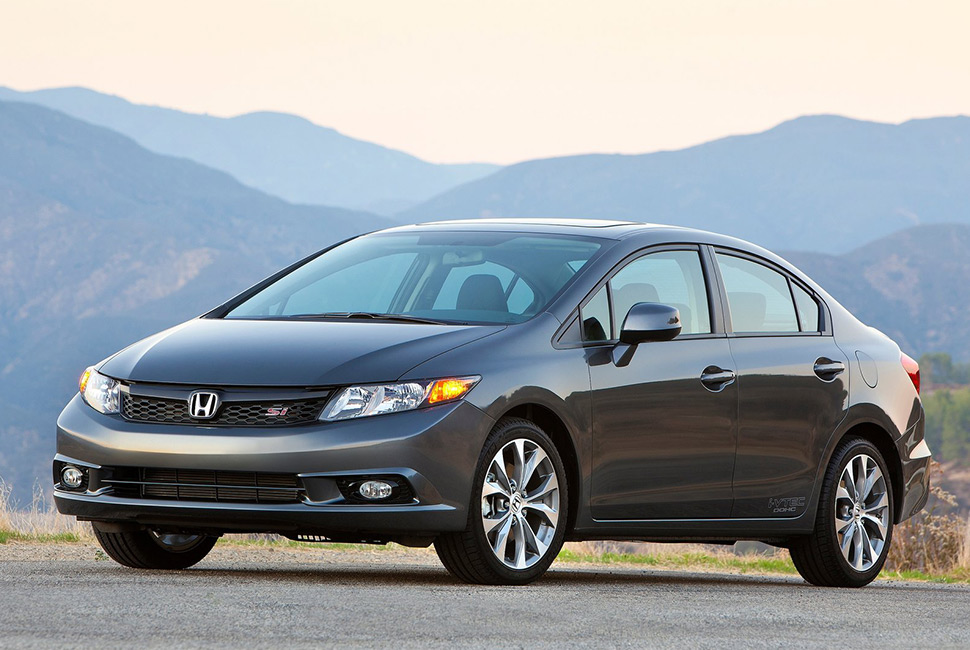 To the untrained eye, the 2011 Civic Si would look like any of Honda’s other lose-it-in-a-crowd cars. But if you spot the Si badge, you’ll know it has an 8,000 rpm redline and i-VTEC engine tech — a combination that calls for drivers with heavy right feet. 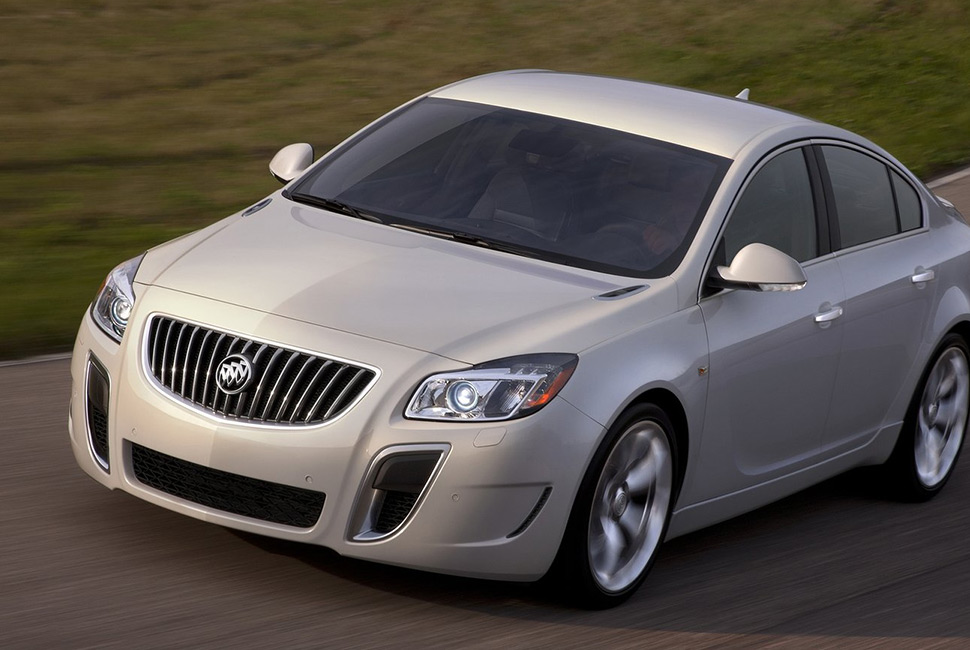 If you want to talk about “under the radar,” look no further than the Buick Regal GS. The Buick badge is the perfect smokescreen for hiding Brembo brakes, a six-speed manual and sticky Pirelli P-Zero tires — that came standard. 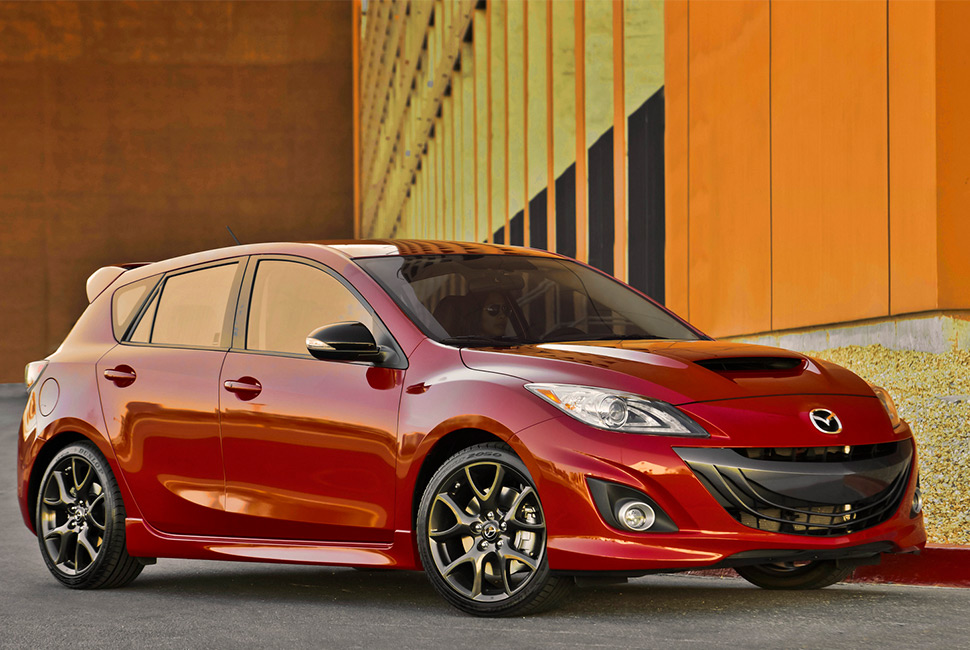 Almost all of Mazda’s cars fly under the radar, but the smaller Japanese car maker produces some of the best bargain performance cars on the market. And when they attach “speed” to the name, all bets are off. 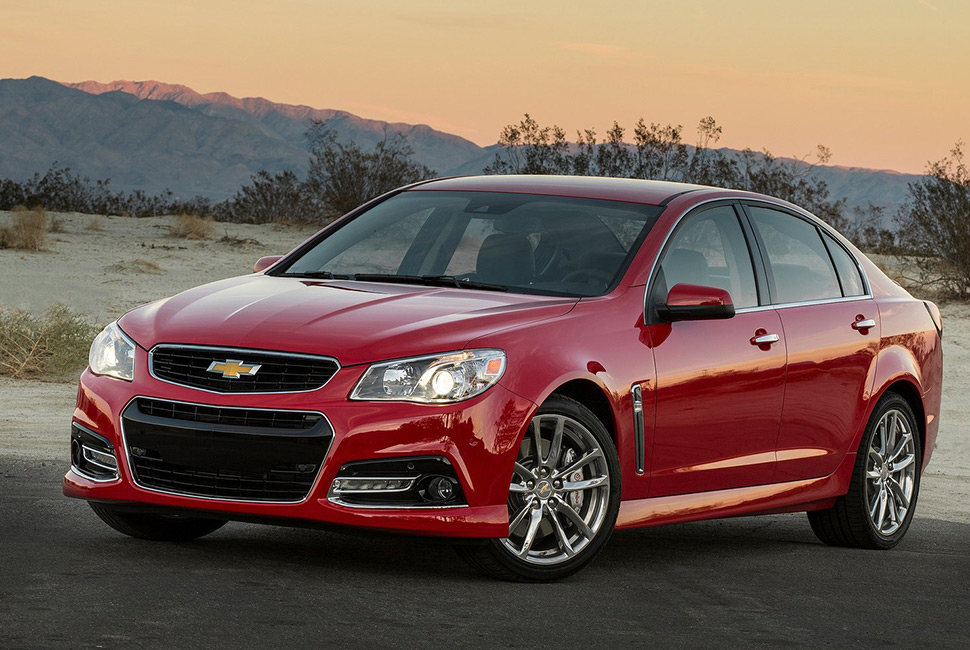 The SS may look like just another gray Chevy, but under the sedated styling is a working man’s Cadillac ATS-V powered by an LS3 Corvette engine. 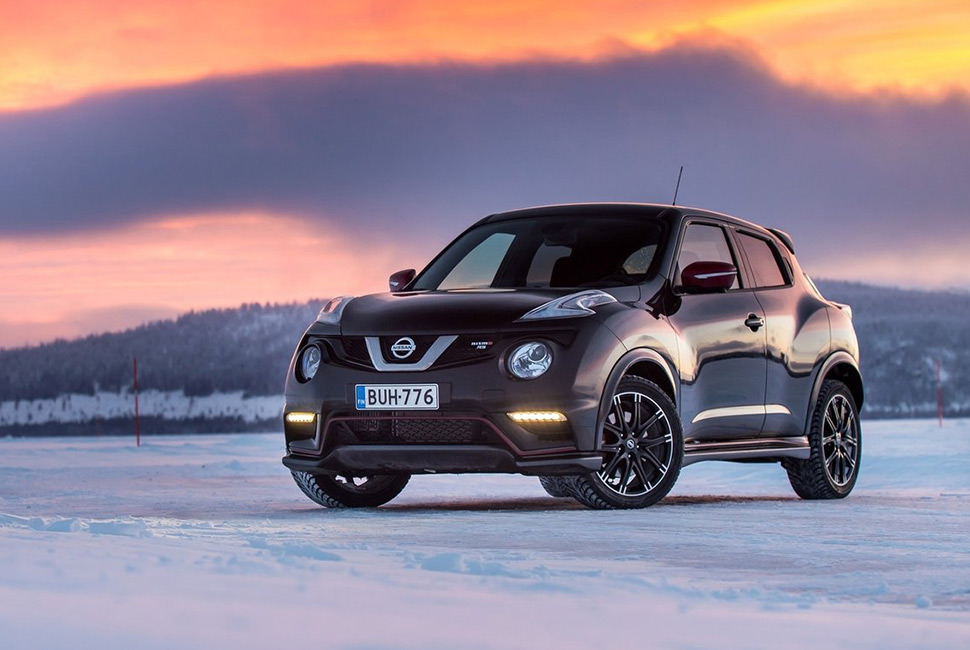 Laugh if you will at the Nissan Juke, but the Nismo RS version has the same AWD system Nissan originally developed for Nissan’s fire-breathing GT-R. Think of it as an oddly proportioned, road-going rallycross car. 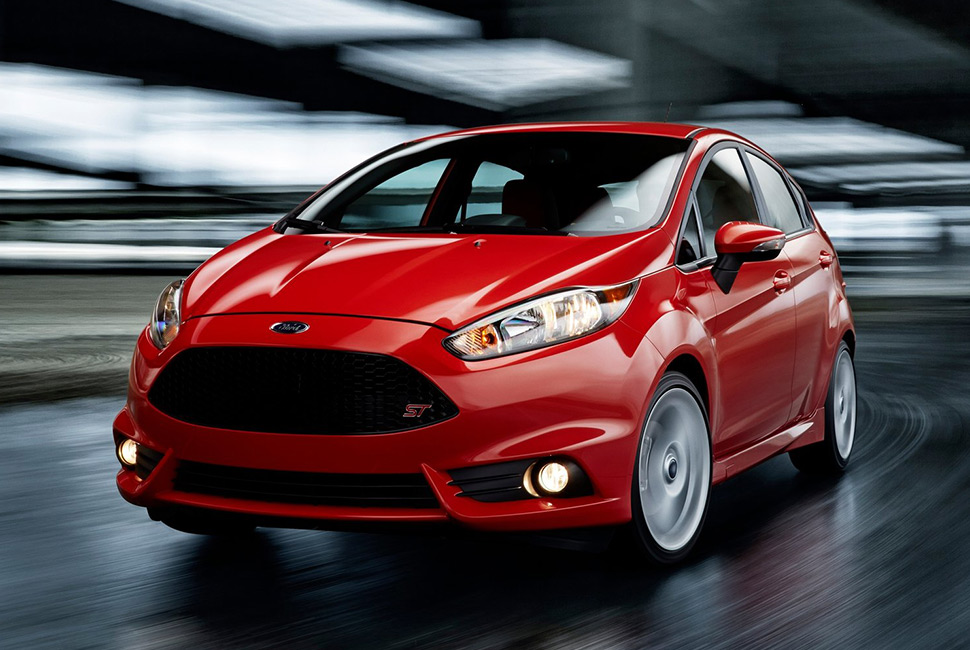 Don’t let the pint-sized Fiesta ST fool you. Any rally driver worth his weight in flying gravel will tell you the Fiesta ST is a force to be reckoned with as far as FWD is concerned.