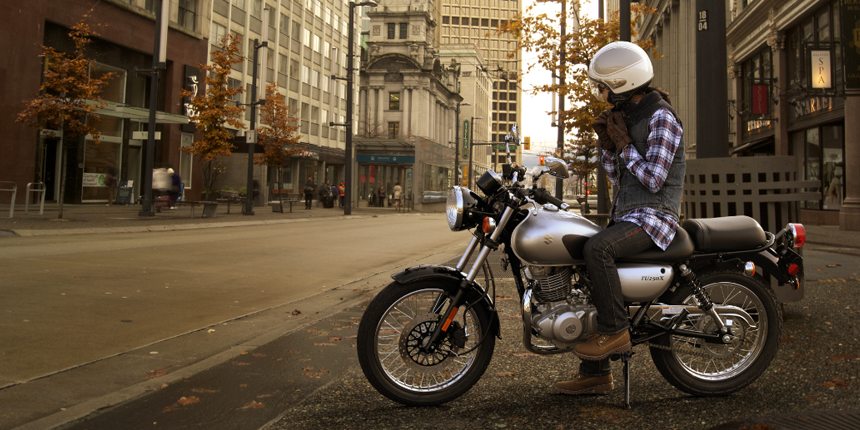 That said, certain motorcycles have limitations as commuters. Some are too powerful and uncomfortable for slow-moving traffic or neglected street surfaces. And, of course, while riding storage comes into play, and most bikes have very limited space. So if you’re going to use a motorcycle as your primary source of transportation in a city, make sure you do it with a bike built to traverse the wilds of the urban landscape. The bikes below will get you to the desk, on time and in style.

If you live in a city, riding a motorcycle is a better-than-average way to commute — parking is easy and cheap, filling up is a low-cost affair, weaving through traffic makes getting places faster, and you may even have a good time (even if you’re only clocking 25 mph). 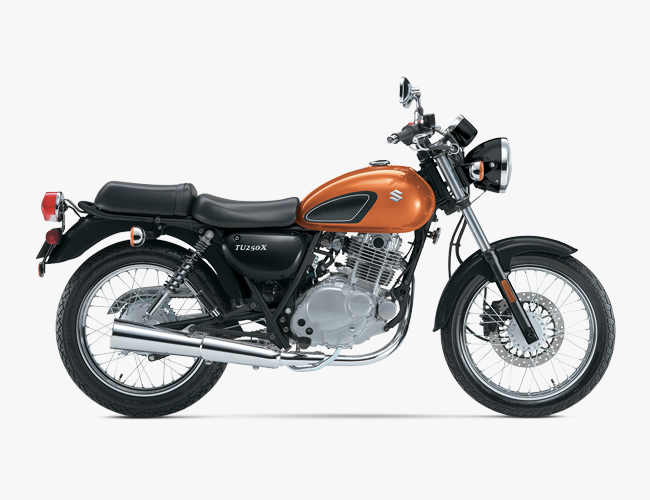 Best for Beginners: The TU250X is, above all else, incredibly simple, making it an approachable option for new riders, especially those in the city. At 326 pounds it’s easy to maneuver through tight city corners, and with only 16 horsepower it isn’t intimidating to ride. That said, it’s more than capable of hitting city speeds and returning around 80 MPG. All that in an affordable, good-looking package, to boot. 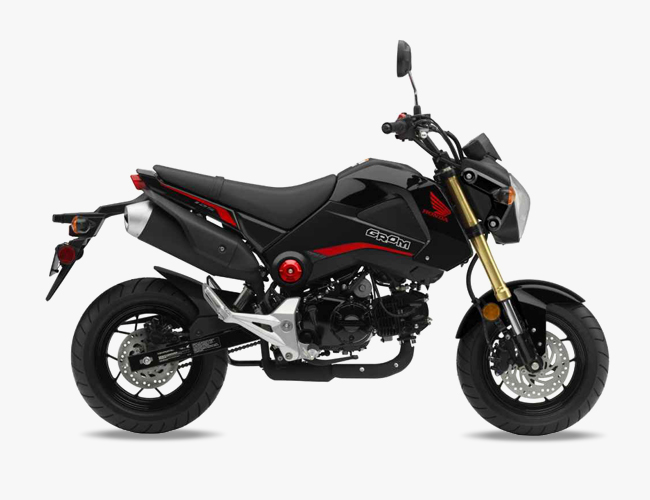 Best Moped Alternative: If you’ve been looking for a small, efficient means of transportation — like a moped or scooter, but with some balls — the Honda Grom is the way to go. The 125cc engine only puts out about 9 horsepower (according to CycleWorld) but because of its incredibly light weight (only about 225 pounds, ready to ride) it’s a blast to fling around corners. What’s more, that low weight and small size will make it easy to park. 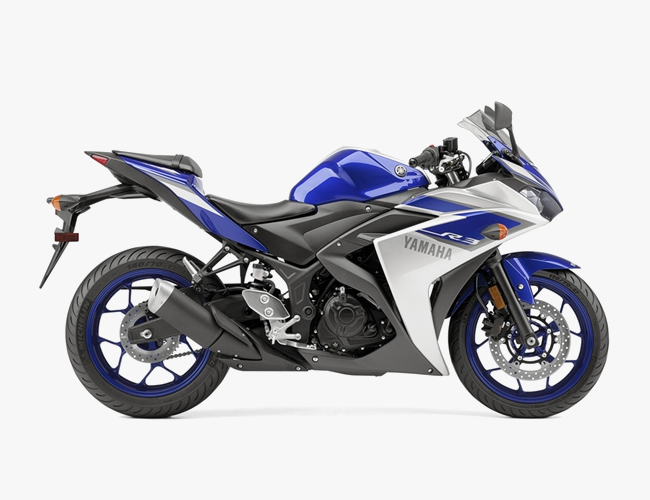 Best Sports Bike: For city riders with aspirations of riding a sports bike, the Yamaha YZF-R3 is your steed. The 321cc parallel-twin makes 42 horsepower, enough to have fun when you escape the city for the open road, but not so much that it becomes a burden in heavy traffic. The R3’s position as an entry-level sport bike should also make it good for commuting: it has an upright seating position, roomy cockpit and a suspension made to soak up bumps and road imperfections. 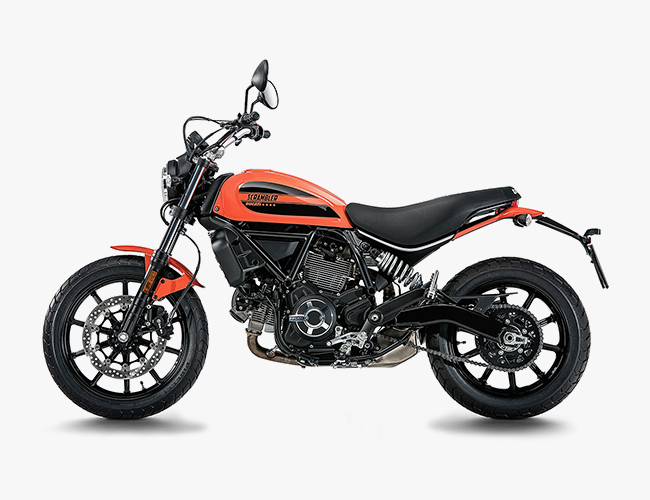 Most Stylish: A smaller-engined version of Ducati’s wildly popular Scrambler. Coming in at only 403 pounds, ready to ride and with a smaller, more manageable 41 horsepower 399cc engine, the new Sixty2 takes the excellent retro looks of the original and gives it a lower weight and a more manageable engine. 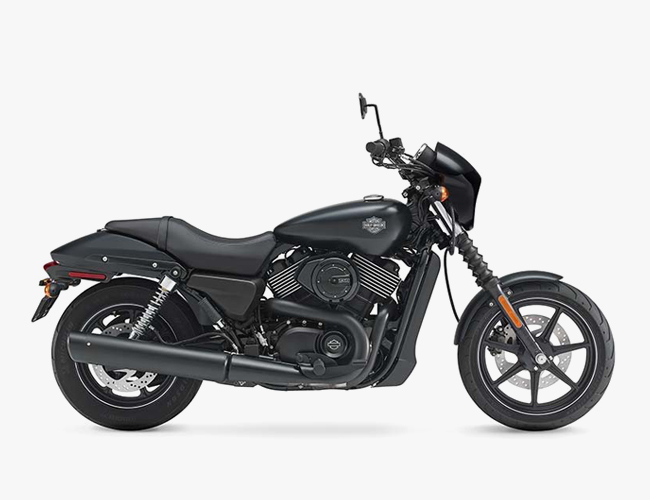 Best Cruiser: The first all-new platform from Harley-Davidson in over a decade, the new Street 750 (a 500 version is also available) makes for a lighter, nimbler and all-around more urban-oriented cruiser from Harley. Since it’s more lithe than anything else in Harley’s stable, it will perform well for daily riding in a tighter urban environment. But it still has that old-school Harley DNA. 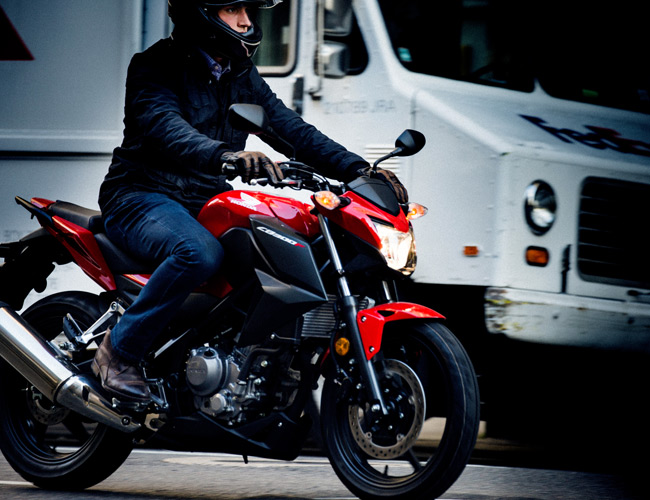 Honda’s CB300F is damn near built for city riding: it’s narrow, it’s lightweight, it’s comfortable and its 300cc engine has the perfect amount of power for dodging cabbies and cyclists in NYC. Read the Review 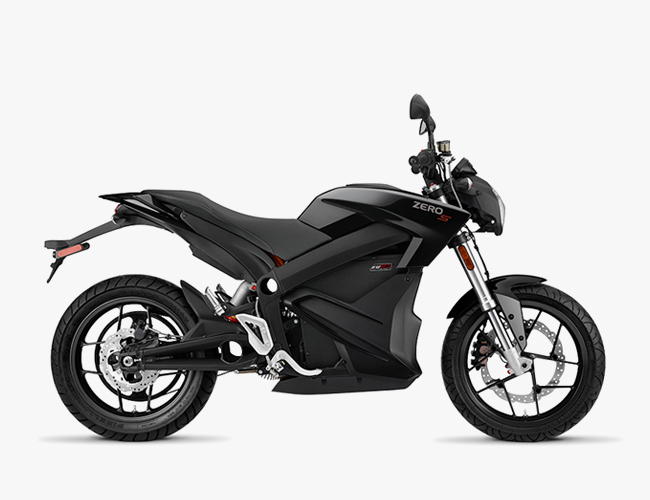 Most Eco-Friendly: Small and light, the Zero S will make weaving in and out of traffic a breeze, especially when combined with the instant 54 horsepower and 68 lb-ft torque from the Zero’s electric motor. Range anxiety shouldn’t be an issue as the Zero S gets 121 miles of range (197 with a “+Power Tank” upgrade), and in city traffic where you’ll be braking a lot, regenerative braking should put some more juice back in your battery. 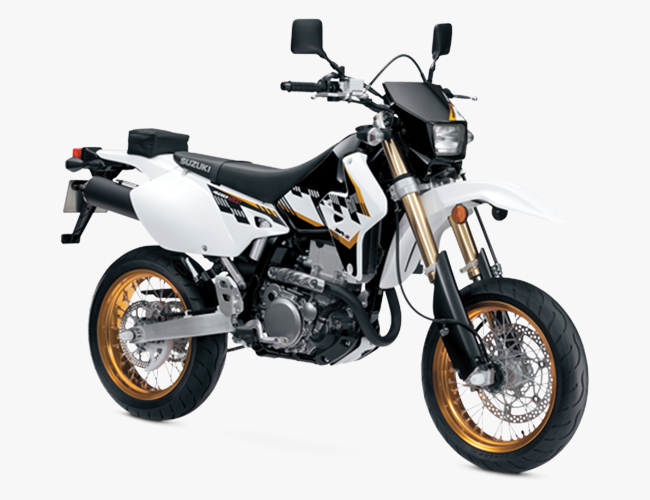 Best Entry-Level Supermoto: Supermotos are actually fantastic choices for the city because of their upright riding position, slim, nimble size and long, forgiving suspension that can soak up potholes and detritus in the street. The DR-Z400M is the only low-displacement supermoto on the market right now, and as such is a great entry-level option for supermoto riders. Its 398cc is approachable for new riders without sacrificing too much power and a 322-pound curb weight will make it a fun, nimble bike for navigating narrow city streets. 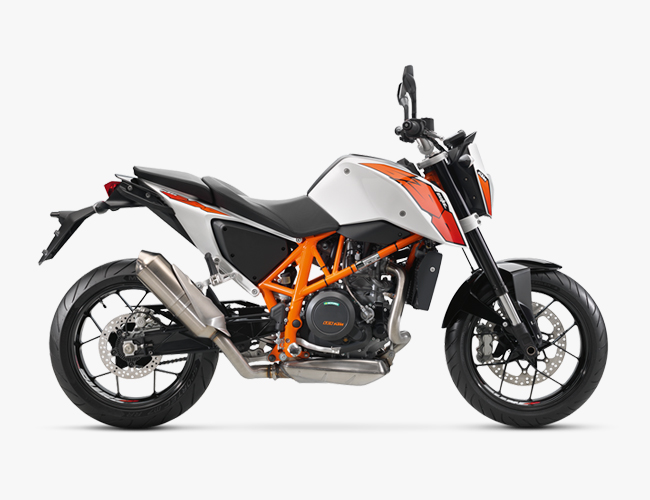 Best Advanced Supermoto: Building on the same supermoto formula as the DR-Z400SM, the KTM Duke 690 adds more power and style. You get 69 horsepower (about twice the amount of the Suzuki) in a 337-pound package. The power boost accompanied with the nimble handling makes for an entertaining package that — assuming no one is looking — can do wheelies and other hooligan duties at the drop of a hat. 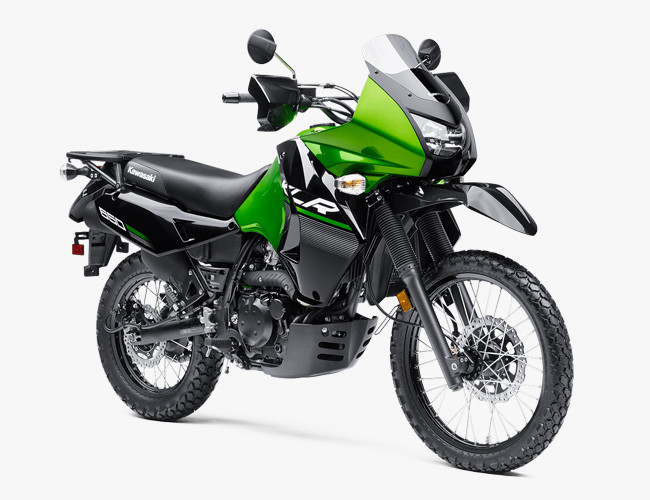 Best for Weekend Warriors: Being a full-fledged adventure bike, the KLR650 will be able to soak up rough city streets just like the supermotos. At 432 pounds it’s more portly than the supermotos and thus looses some capability in terms of agility. Yet the added off-road capability should be appealing for city dwellers who occasionally get sick of the urban milieu. 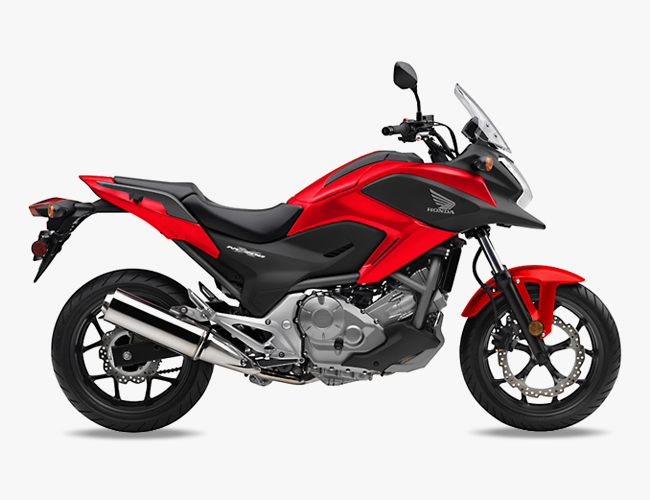 Most Convenient: The Honda NC700X has the upright riding position, slim profile and taller ride height that makes supermotos a great choice for the city, and it also has a built-in storage compartment on the bike big enough to fit a full-face helmet or some necessities from the corner store on your way home from work. With an extra $600, you can add a dual-clutch transmission and ABS, which will make stop-and-go traffic all the more bearable.