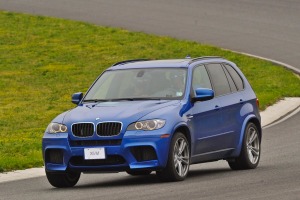 “In the event of a crash necessitating deployment of the front airbags, these inflators may rupture due to propellant degradation occurring after long-term exposure to high absolute humidity and temperature cycling,” said NHTSA in its recall summary. “An inflator rupture may result in metal fragments striking the vehicle occupants, resulting in serious injury or death.”

There are no reported injuries or deaths linked to this expanded recall, BMW told federal safety regulators.

BMW also said it is not aware of any test ruptures in ballistic testing or confirmed field incidents in the subject inflators.

BMW dealers will replace the passenger front airbag inflator or airbag module. The recall is expected to begin on July 18. Owners can contact BMW customer service at 1-800-525-7417.

Edmunds says: This recall does not begin for several weeks. Owners of these vehicles should stay in close touch with their dealer for the latest information on parts availability.