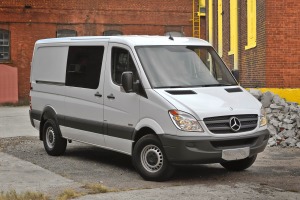 There are no “field incidents” linked to the recall, Daimler AG told federal safety regulators.

Vehicles not originally sold or ever registered in those states are not part of the recall.

Mercedes-Benz and Dodge dealers will replace the front-passenger airbag modules. Parts are not currently available.

Owners will be sent an interim notification on June 30. A second notice will be mailed when parts are available.

Edmunds says: As with all of these Takata airbag recalls, dealers are on the front line and remain the best source for the most current information on parts availability.