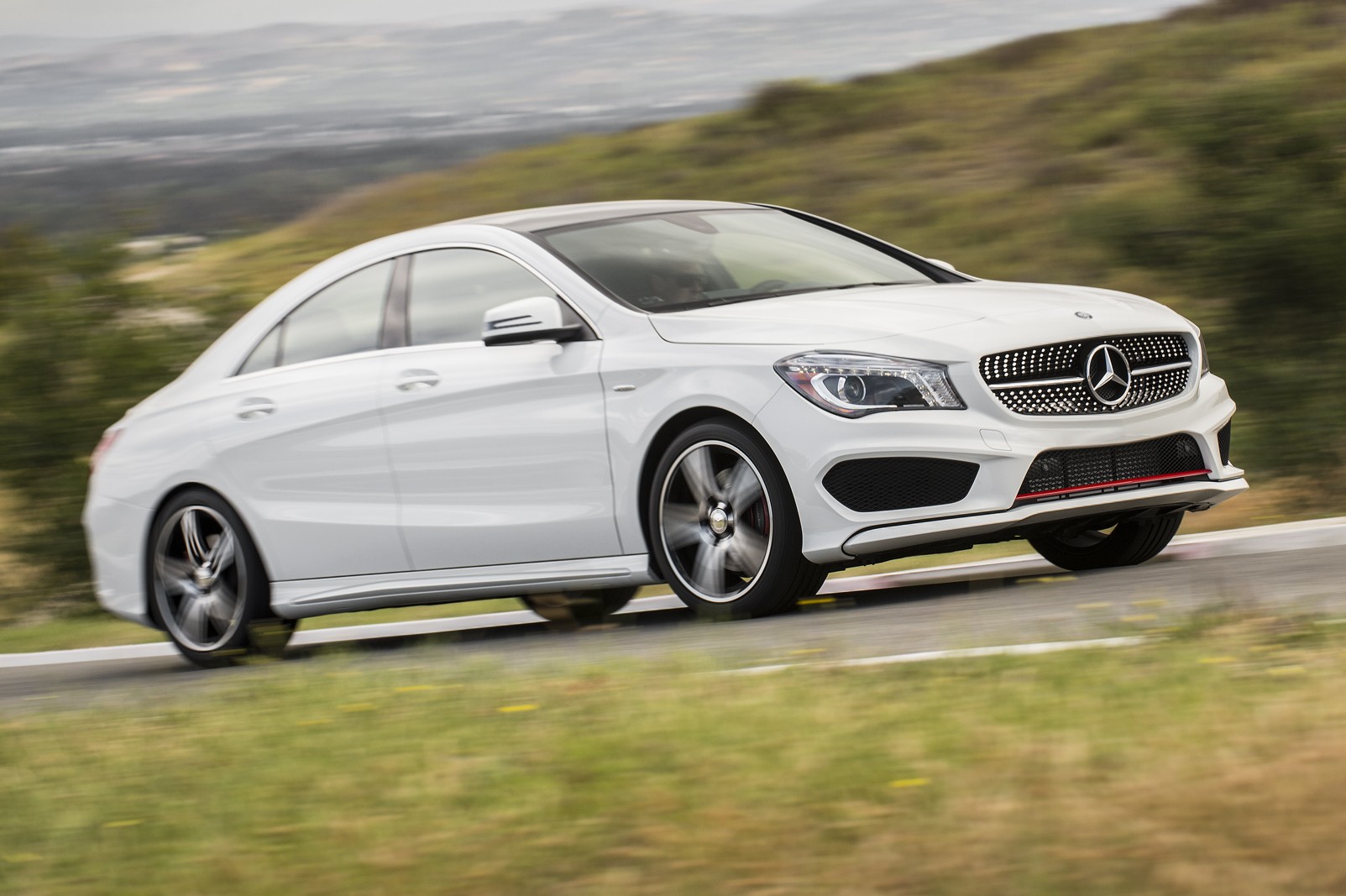 Of all the “idiot lights” to illuminate in a car, perhaps the most vague is the dreaded check-engine light (CEL). The oil and water lights represent a finite set of problems. But the CEL can mean practically anything, from something insignificant that poses no threat to the powertrain, to something horribly expensive; the CEL in my 2009 Volkswagen Jetta turned into a $1,500+ catalytic converter replacement.

So when I started getting an intermittent CEL in the CLA250—and the only thing worse than a CEL is one that seemingly comes on at random—I feared the worst and proceeded at my first chance to the local Mercedes-Benz dealer. They didn’t seem terribly alarmed. When the code was pulled, it came back as a faulty oxygen sensor. A bulletin indicated that some sensor connectors had been coming loose (a few forum users had the same issue), and instructed dealers to tighten the connection. 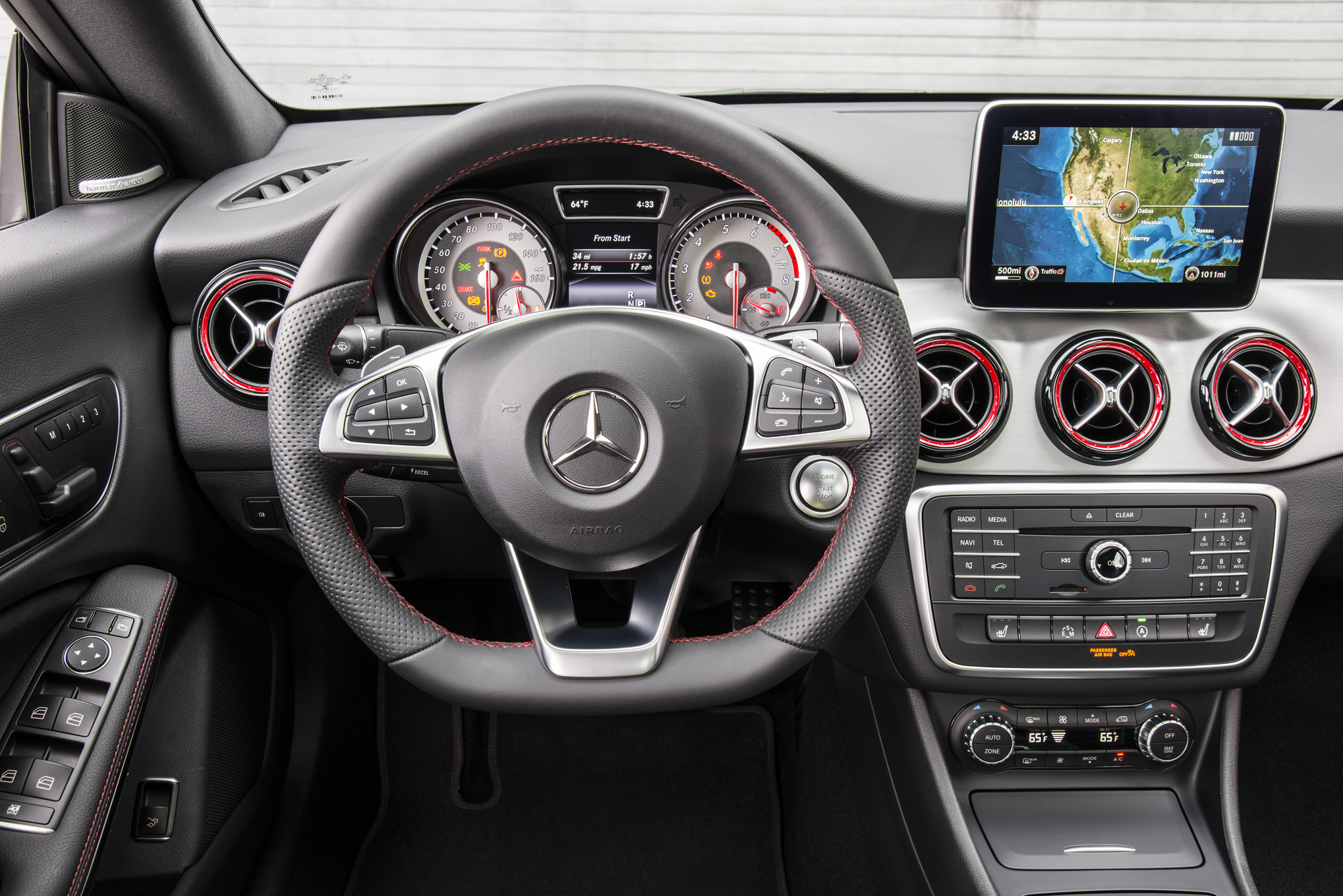 Less than 90 minutes after I dropped it off, the car was ready to go again. NBD. Haven’t had the problem since.

A few weeks later, while shuttling some friends to a party up in ‘The Dena,” (that’s Pasadena for those who don’t speak SoCal), I may have stumbled upon a generational difference.

The certified millennials riding in the back seat thought the car was “nice.” “How’s the ride back there,” I asked, knowing that other, slightly older folks had commented that the firm ride paired with the coupe-shaped roof made for a less than pleasant experience.

“It’s great,” came the reply. “The side window could be easier to see out of, but it’s comfortable.” So maybe we older folks go out of our way to find things to complain about? Or maybe they haven’t been in enough cars yet to be jaded?

They really liked the interior, too, especially the dash with its mix of materials. What blew them away, though, was the user-selectable ambient lighting. Normally, I had it on red (“Chief of the watch, rig for red!”) or blue, but it recently made for a cool Prince tribute when I changed it to purple and Instagrammed the key fob bathed in the glow of the cupholder light.

The one place they agreed with expert consensus: the COMAND infotainment system screen. They thought the features, especially the rolling fuel economy graph, were cool but that it “looks like it was just glued to the dash.”

For sure, everybody’s a critic.