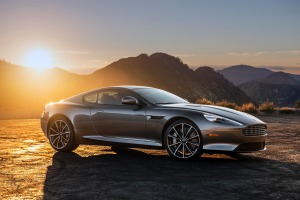 The outgoing DB9 GT is available for just under $2,500 per month with a lease provided through Ally Financial.

IRVINE, California — A special lease rate for the 2016 Aston Martin DB9 GT coupe is available through June at participating Aston Martin dealerships in the U.S.

“This new deal is about making the Aston Martin brand accessible to more customers in the U.S.,” said Laura Schwab, president of Aston Martin’s North American arm, in a statement.

Edmunds says: This is a lease deal designed to get luxury shoppers’ pulses racing.