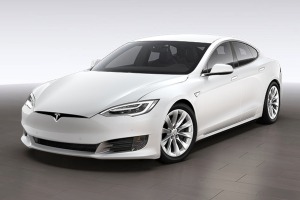 The price includes a $1,200 destination charge and does not reflect federal or state incentives.

“We’ve heard from a number of people who would like to buy a Model S, but can more easily afford it only at a lower price point,” Tesla said in a statement.

The 60 kilowatt-hour version of the Model S is about $4,000 less than the previous base model.

Both versions are equipped with semi-autonomous Autopilot hardware.