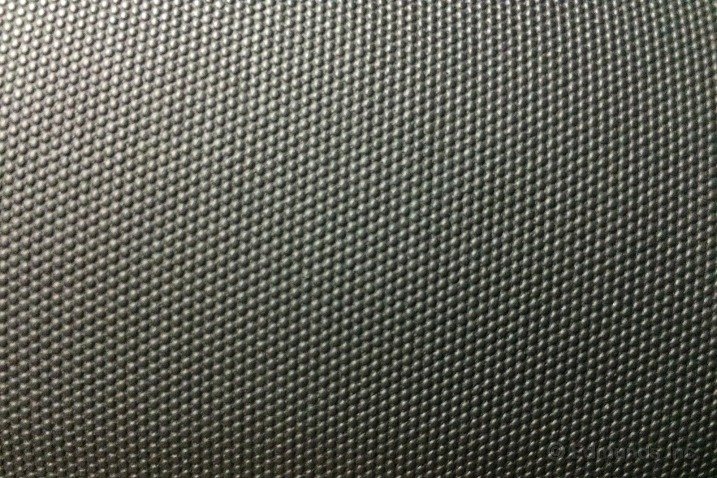 We do this not to be annoying nitpickers, but rather to identify things that could possibly be irritants or cause issues for a long-term car owner down the road. When an editor begins rating cars for Edmunds.com, we are trained to take note of the smallest shortcomings, whether that be an errant noise in the cabin, an unsightly panel gap or poorly engineered cup holder.

On a recent mini road trip, I discovered something about our 2016 Toyota Tacoma that would certainly cause me perpetual discomfort if I were the owner. Surprisingly, it’s not the Tacoma’s brakes.

You may have been wondering what the heck I was trying to capture in the image above — it is macro view of the texture of our Tacoma’s door armrest. This is important because it makes up 50 percent of my issue. 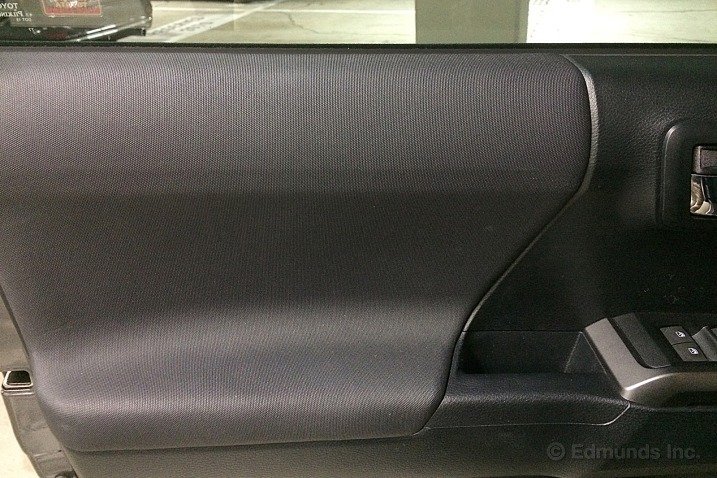 The other half of the issue is a complete lack of padding underneath this layer, which sits on top the hard plastic panel of the door. These two factors combine to make for the most uncomfortable armrest I’ve experienced in a modern vehicle. 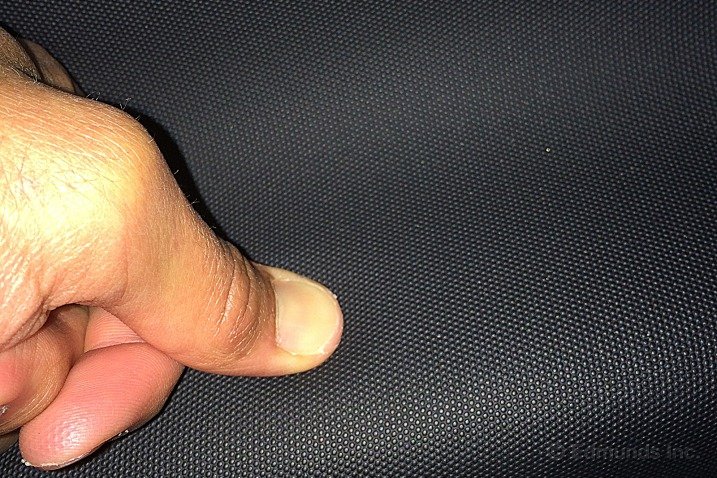 (caption: Pressing down hard on the armrest to show how much compliance it has.)

Perhaps it’s due to the way I hold the steering wheel during long-distance cruising — I generally have my left hand on the wheel, resting an elbow on the outer armrest — but the hard and bumpy texture is about as comfortable as concrete. If one of the two factors of this evil armrest were changed, it would solve the problem. Take the middle armrest as an example. There is still virtually zero padding, but the texture is smooth and elbow-friendly, rather than pointlessly bumpy. 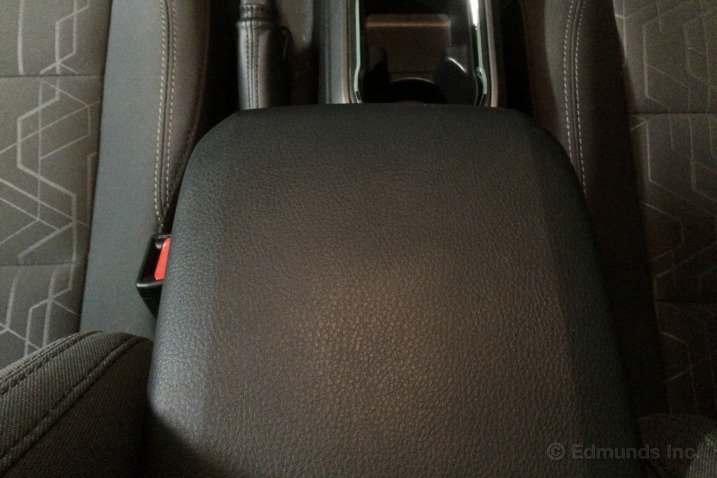 If you’re not the short-sleeve wearing type, have thicker elbow skin or less sensitive nerves, this may be of zero concern to you. But for me this wouldn’t fly, especially if I were spending over $35,000 of my own money. Unfortunately there are no interior options for the TRD Off Road trim that would remedy this. I’d have to move up to the Limited trim for a different interior and forego the cool TRD bits.