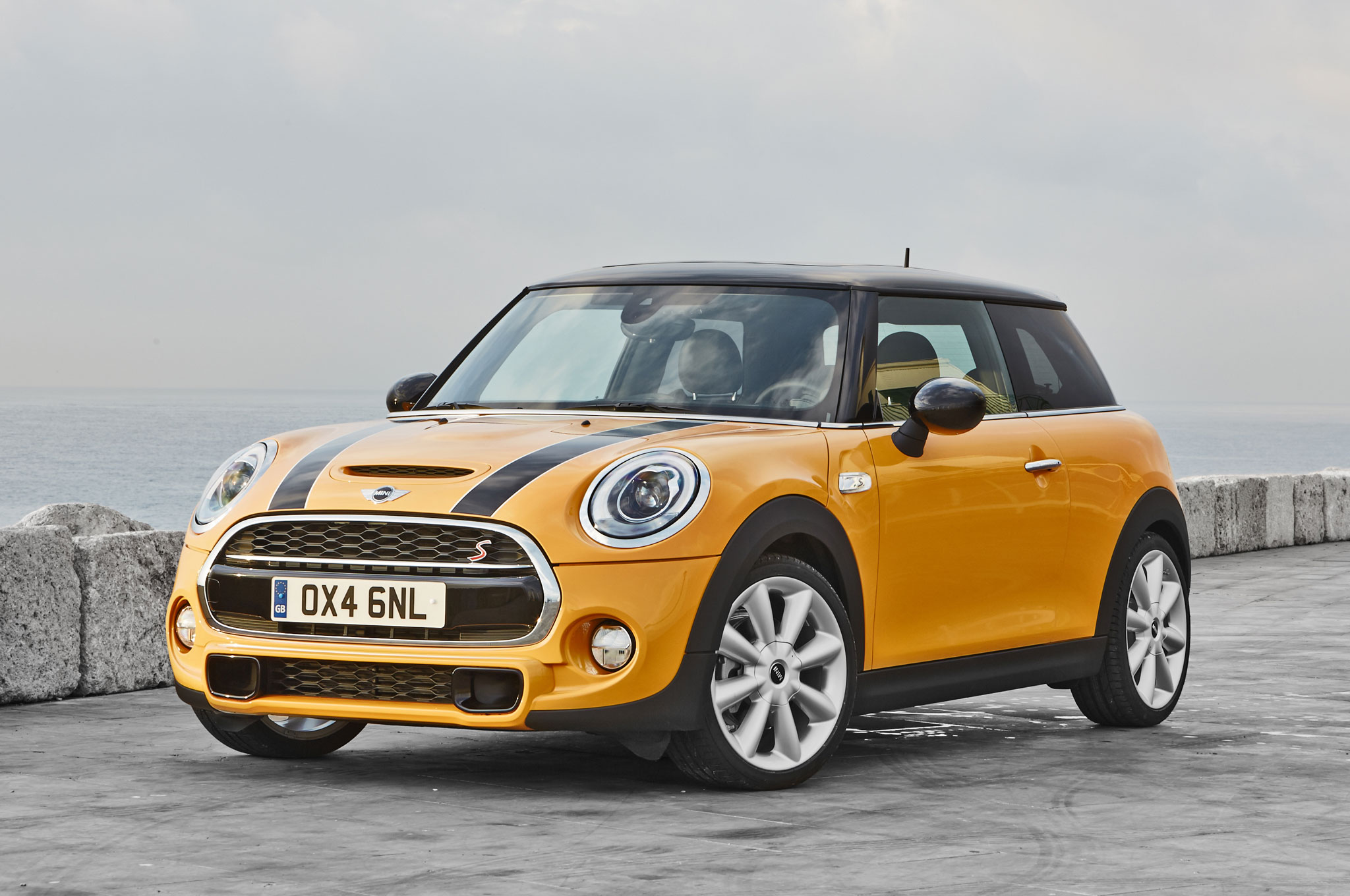 For the Mini Hardtop models, the Media Package is now standard, and includes a 6.5-inch Visual Boost Screen with Mini Connected, Bluetooth, and a front center armrest. Mini Driving Modes are now part of the ZSP Sport Package, but will remain a standard feature for the Cooper S and John Cooper Works models. The ZPP Premium package now includes Mini Excitement lighting.

The 2017 Mini Hardtop 2 Door, 4 Door, Clubman, and Convertible models will all offer carryover engines, including the 1.5-liter, three-cylinder turbocharged engine that offers 134 hp and 162 lb-ft of torque. A 2.0-liter turbo-four engine that pumps out 189 hp and 207 lb-ft is also available. A six-speed manual transmission is standard while a six-speed auto is optional. The Clubman can be had with an all-wheel drive system.

For 2017, Mini will also offer the Seven Special Edition, which will feature an exclusive exterior and interior, and marks the first special edition of the current Mini generation. Customers will be able to choose from four exterior colors – Lapisluxury Blue, Pepper White, Midnight Black, and British Racing Green. A handful of upholstery material and color options are available for further customization. The Seven Special Edition will also offer 18-inch Mini Yours Vanity Spoke wheels for $500. Pricing starts at an additional $2,500 for the Cooper Hardtop models, and $2,000 for the Cooper S Hardtop models.