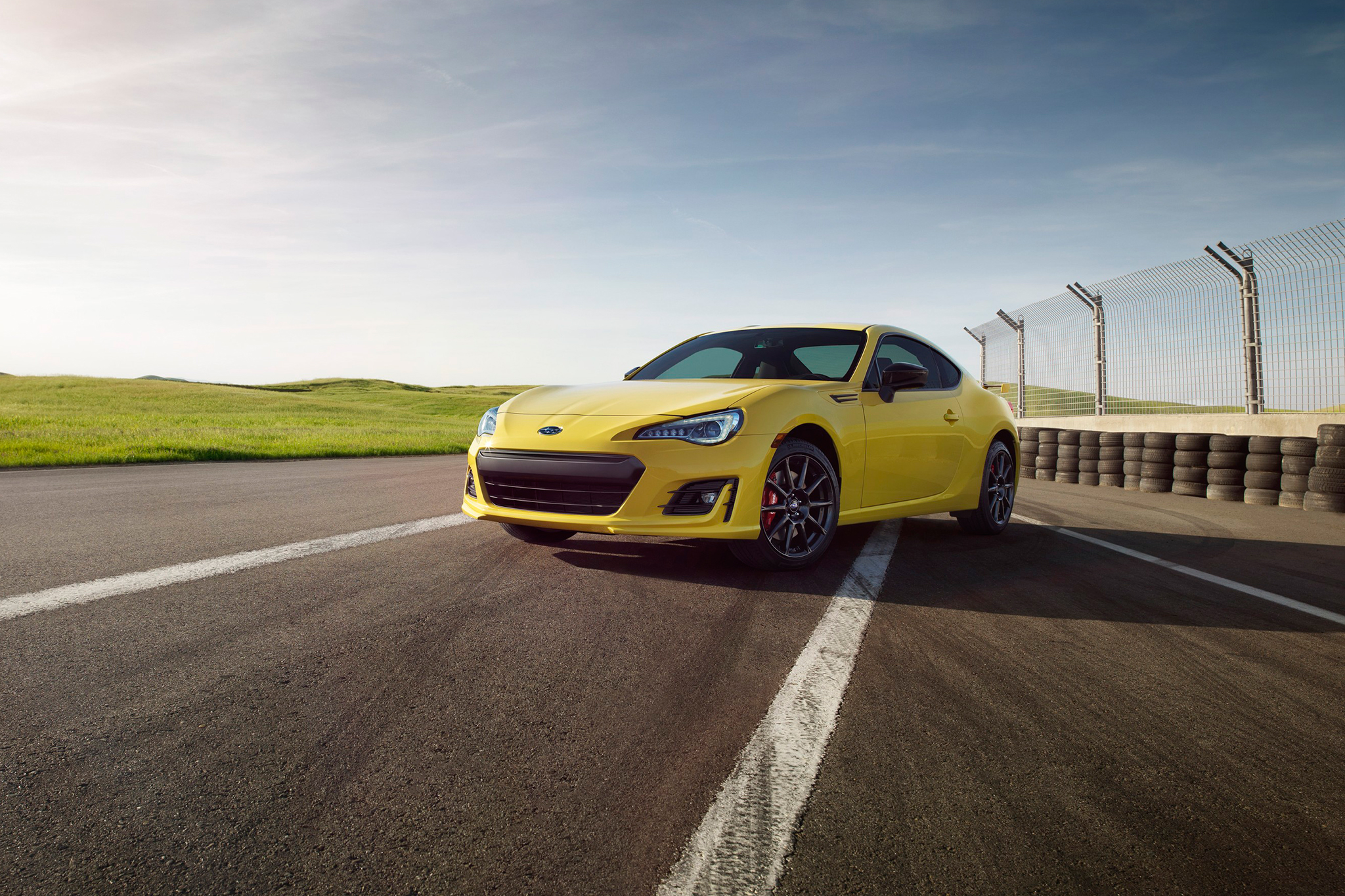 Subaru revealed the 2017 BRZ Series.Yellow at this year’s Wicked Big Meet, which is one of the largest Subaru enthusiast events in the U.S. held at Stafford Motor Speedway in Stafford Springs, Conn. Only 500 examples of the BRZ Series.Yellow will be built in total and no, the car still doesn’t have that turbocharger everyone’s been asking for.

The Performance package, which is optional on the Limited trim, comes standard on the Series.Yellow and adds Sachs performance shock absorbers, Brembo brakes at all four corners, and black 17-inch alloy wheels. In addition to the unique yellow exterior color, the 2017 Subaru BRZ Series.Yellow adds yellow accents in the interior, yellow stitching on the door panels, steering wheel, knee pads, floor mats, and dash panels, and a yellow embroidered BRZ logo on the seatbacks.

Updates to the refreshed 2017 Subaru BRZ include a retuned suspension, a lower 4.3:1 final drive ratio, and a larger rear stabilizer bar. The 2.0-liter flat-four is now rated at 205 hp and 156 lb-ft of torque when equipped with the standard six-speed manual gearbox while automatic-equipped BRZs retain the old rating of 200 hp and 151 lb-ft. The BRZ’s stability control system has also been updated and the “Sport” mode has been changed to Track mode. 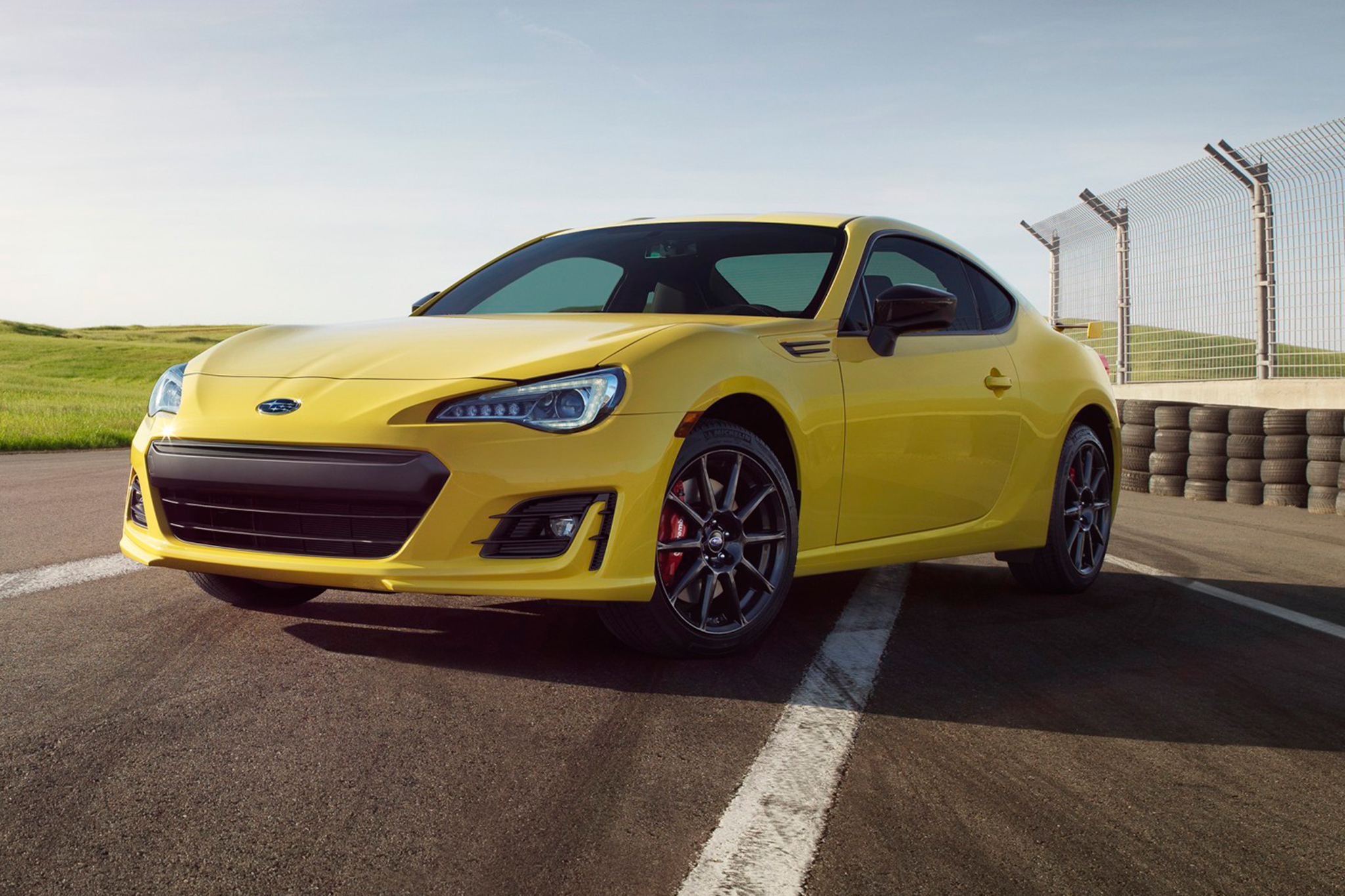