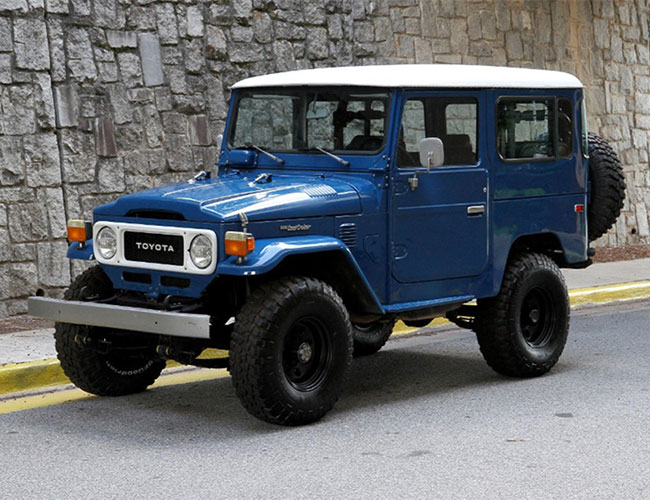 Let’s get to know these 5 classic land cruisers. 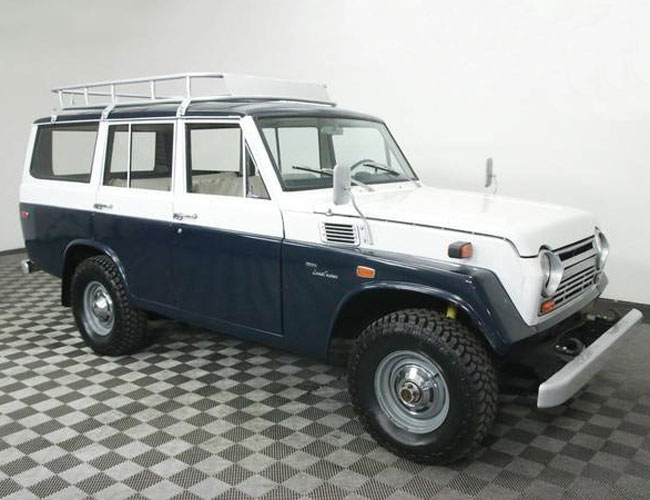 What we like: The massive luxury-focused Land Cruisers that Toyota builds today owe their genesis to FJ55. Though the FJ55 is billed as the first of the Land Cruisers to be “comfort-minded,” this two-toned example is incredibly spartan by today’s standards — exactly what makes the classic Cruisers so lovable.
From the seller: “Ultra-rare FJ55 wagon. Most of these limited-produced wagons have been rusted away back to the earth. Doing a restoration/customization project on a FJ55 like this would cost over $20,000 not including the vehicle itself. Own this vintage Land Cruiser at a fraction of the build cost.” 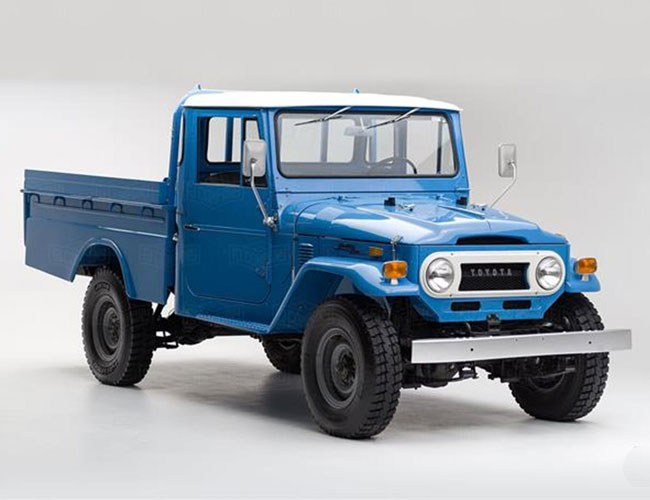 What we like: Black, blue and white — those are the only colors you’ll find on this beautiful FJ45 pickup, the cosmetic simplicity perfectly mirroring the car’s mechanical essence. When you think of what a Land Cruiser should be, this is it.
From the seller: “Presented here is a 1974 FJ45 Land Cruiser Pickup sporting a beautiful Sky Blue paint job. It was partially restored cosmetically and mechanically by 506 Classic Auto Restorer in Costa Rica in early 2015 and meticulously inspected and fine-tuned to show condition by The FJ Company.” 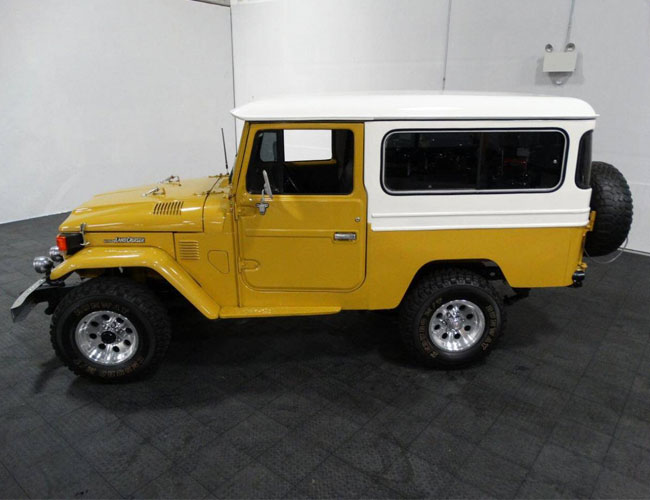 What we like: This is an immaculate example of a long-wheelbase, hard-top vintage Land Cruiser. With fold-down rear seats and room for seven, this easily trumps any school-running Blue Bird.
From the seller: “Every single nut and bolt has been retouched on this truck. It comes with every single document imaginable including the original money-transfer paperwork to Toyota Japan.” 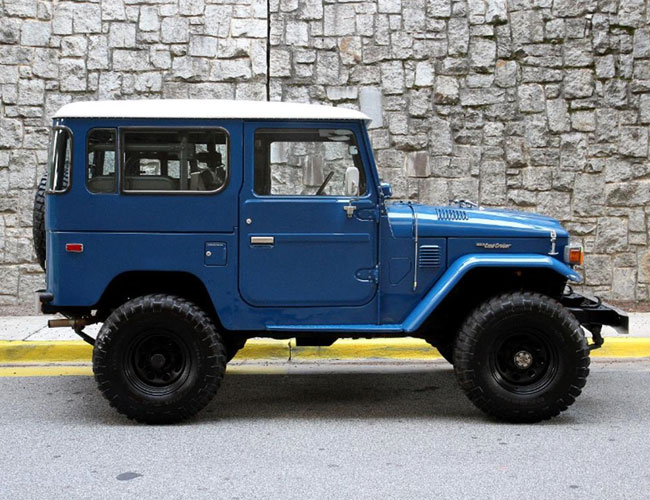 What we like: A lot of classic Cruisers have either been driven the way they were intended, or preserved, thus commanding an astronomical price tag. That is to say, not many classics are in as good as shape as this FJ40, nor as affordable.
From the seller: “Restored in 2002 by noted Land Cruiser specialist Chris Wade it has been driven 14,000 miles since and still shows quite well — a few minor flaws here and there consistent with age and mileage, but overall an exceptionally nice truck that has been carefully maintained.” 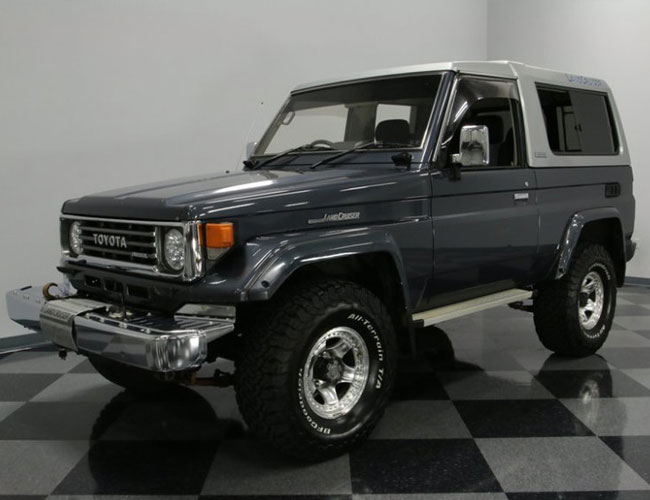 What we like: Who can resist a turbodiesel 4×4 that wasn’t originally sold in the US?
From the seller: “This is a rare opportunity to own a cool off-roader that never was sold in the USA. This unique turbodiesel-powered 4×4 offers a unique blend of more modern upgrades to the original tough attitude that’s the bedrock of the Land Cruisers iconic image.”