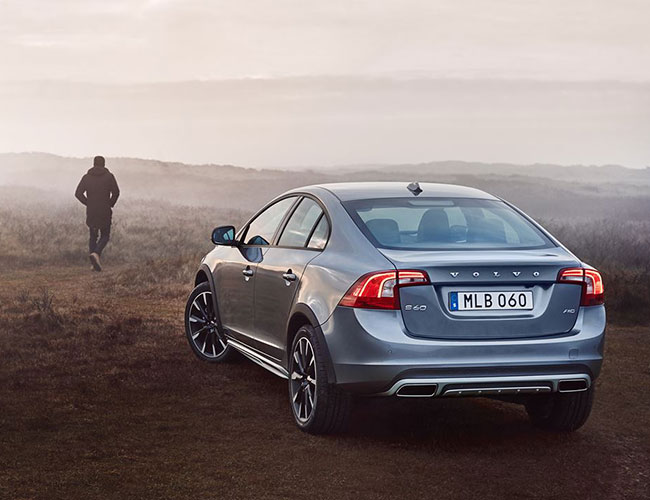 Let’s get to know these five illogical vehicles. 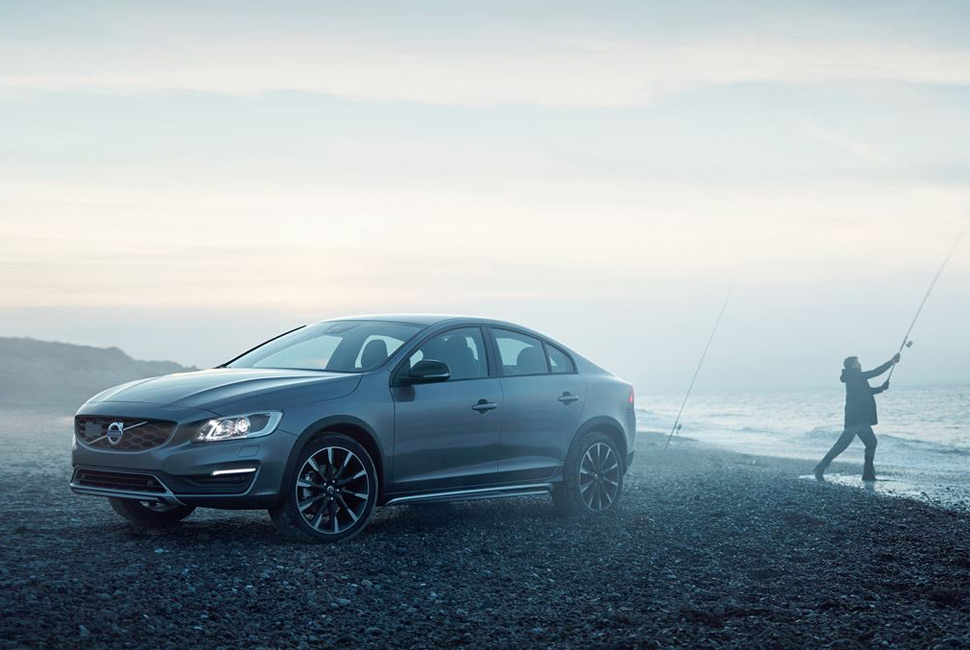 The “off-road SUV/car” isn’t entirely unheard of. The AMC Eagle was the first to do it in the 1980s, while Subaru offered off-road versions of its Legacy during the ’90s and 2000s. But that’s really it, and aside from some devout cult followings, these cars were not popular or successful. Thus, when Volvo announced it would be doing a lifted, Cross Country version of their compact executive S60, it raised a few eyebrows. Essentially, it’s just an S60 with some extra body cladding and a solid 7.9 inches of ride height. Oh, and it’s one of the few cars you can still buy with a five-cylinder engine. Strange, sure, but how else could you potentially take a luxury sedan off-roading? 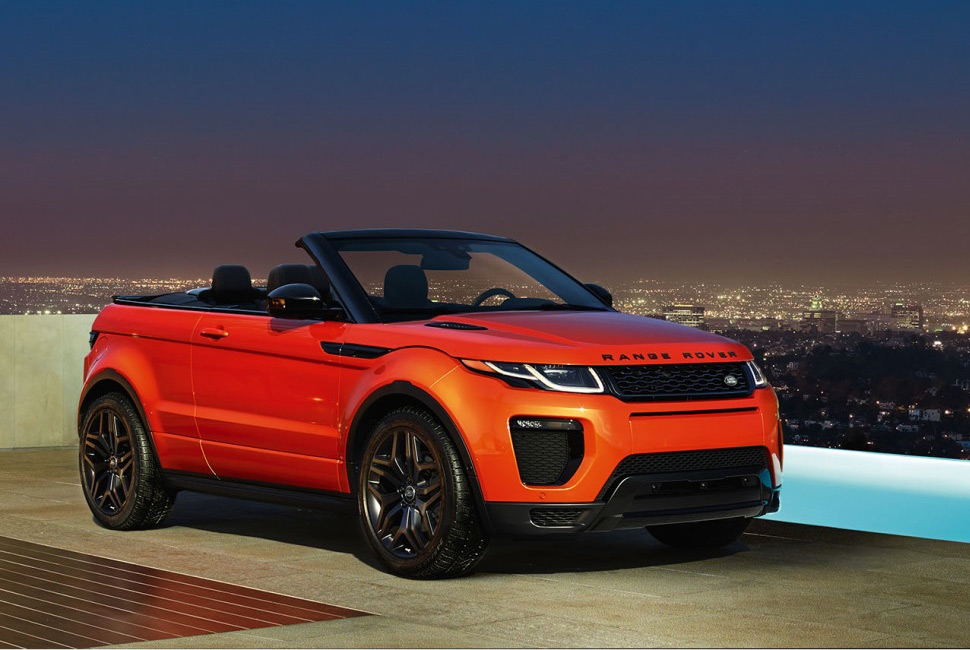 Even as the sort of fashionable black sheep in the Land Rover lineup, the Range Rover Evoque is still an impressive off-roader, boasting Land Rover’s extremely competent Terrain Response system. It stands to reason that even as a convertible the Evoque can retain its mild off-roading chops, pairing them with concept-car-like looks and a well-appointed interior to boot — not to mention that open-air sensation. The Nissan Murano Crosscabriolet (which was identical in concept) may have been a disaster, but the Evoque Convertible at least has everything you’d want in a luxury off-road convertible, namely luxury and off-road capability. 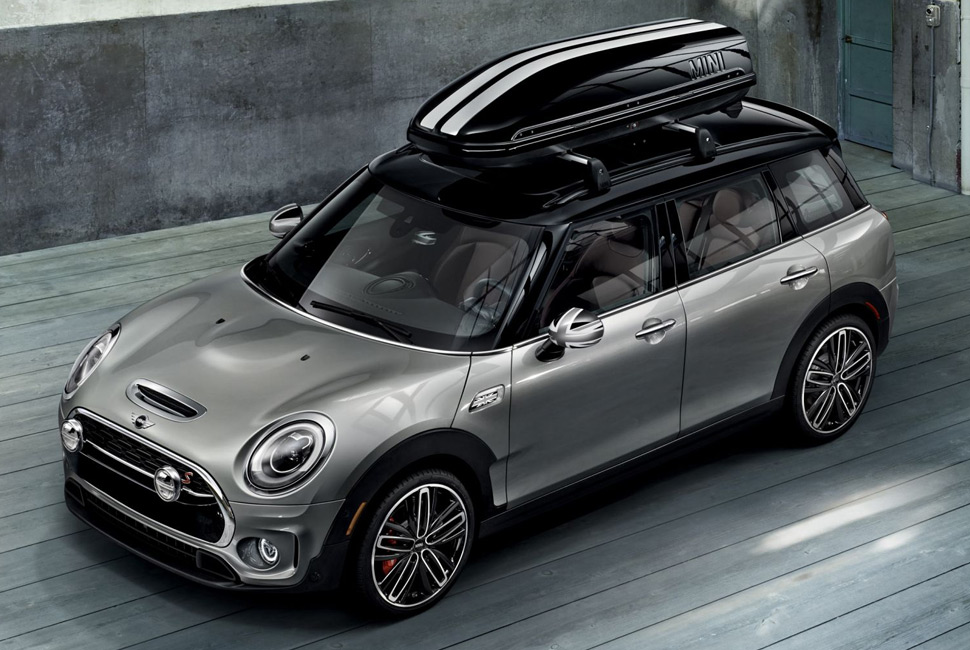 There aren’t many wagons on the market, and there are even fewer compact ones — most are luxury variants from the German manufacturers, anyways. That’s why MINI should be commended for the Clubman. It’s an affordable, small family wagon that blends the styling of the original Mini and, for an extra touch of weird — gives it a pair of rear barn doors in lieu of a traditional hatch. The base Clubman is available in FWD with a turbocharged 3-cylinder engine, but the one to have is the 189 horsepower 4-cylinder with AWD paired with a manual transmission. What’s more, there’s a more powerful JCW version said to be coming out later this year. 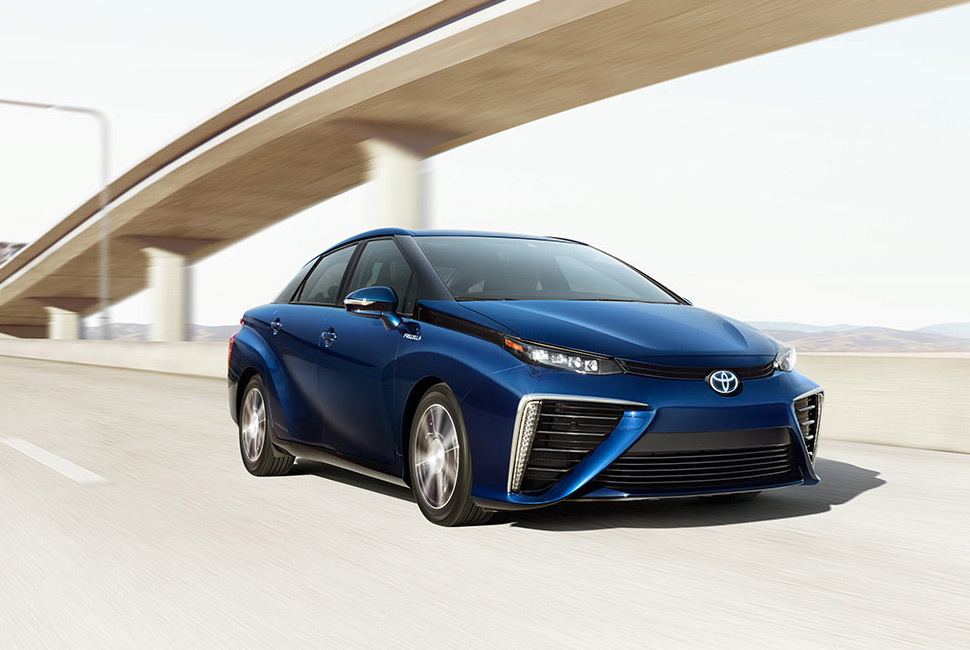 The Toyota Mirai is sort of ugly. It looks like a Prius straight out of the early Fast & the Furious movies, but that overly angular body kit hints that this is no ordinary Toyota. The Mirai is Toyota’s attempt to bring hydrogen fuel cell tech into the mainstream. That wide, gaping maw at the front of the car brings in as much air as possible, which then is combined with hydrogen stored in the vehicle’s fuel cell, where a chemical reaction powers the car’s 151 horsepower electric motor. It’s currently only available in California (admittedly it’s one of the few places with hydrogen-filling stations), but it’s an admirable and well-executed attempt to bring more zero-emissions vehicles to market. 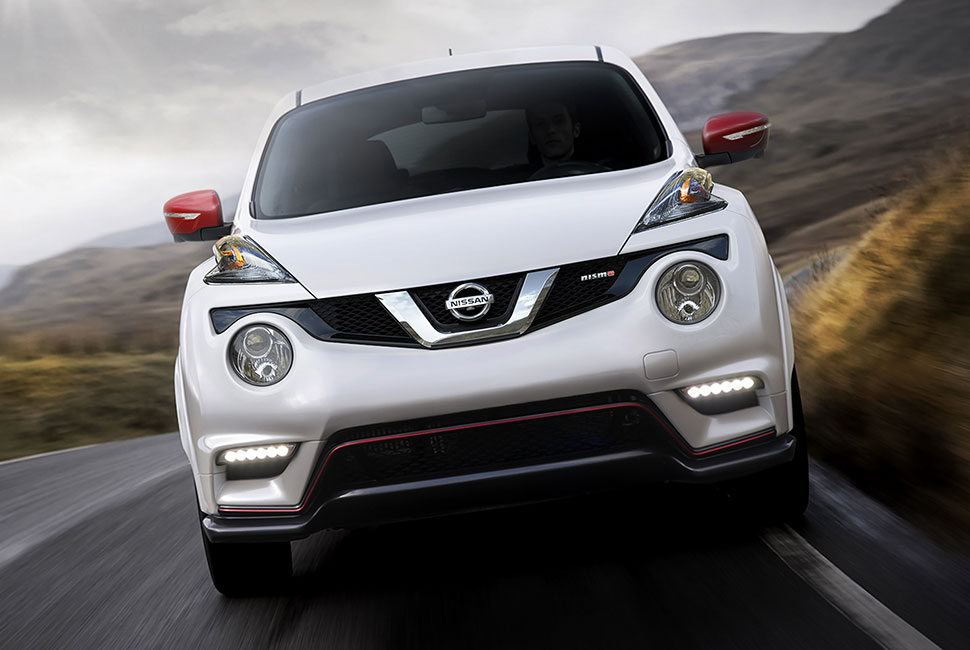 With its bulging, oddly proportioned body and a frog-like front fascia that only Nissan could love, the Nissan Juke is one of the most peculiar-looking cars on the market. In base spec, the Juke is nothing to write home about: a 188 horsepower turbocharged 4-cylinder and a CVT make it nothing more than a lifted economy hatchback. But when given to Nissan’s performance department NISMO, the Juke takes on a sharper, more sinister side. They tuned the engine to produce 215 horsepower and 210 lb-ft of torque, and paired it with a 6-speed manual transmission and a new limited-slip differential, while giving the chassis a stiffer setup and adorning the body with red accents and black alloy wheels. An AWD version is also available, but it’s stuck with less power and a CVT — obviously, the right choice is the crazy little lifted FWD hot hatch.