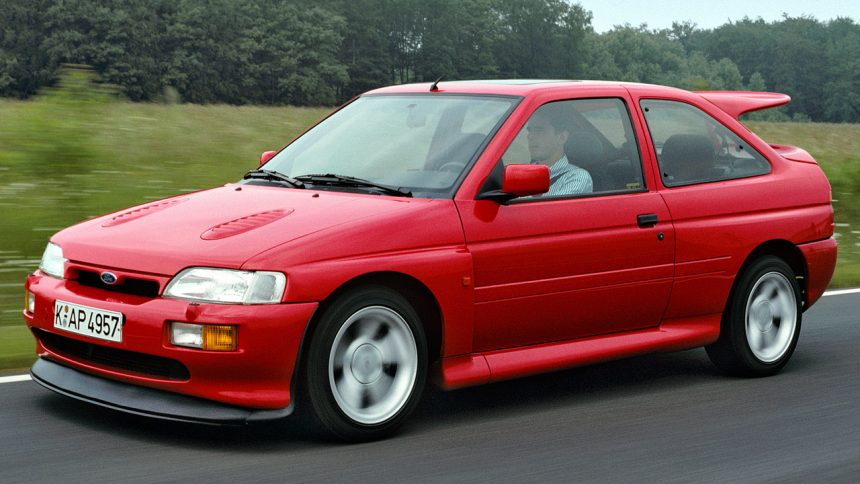 The Japanese in particular (Japan always has the best things) have always had an incredible amount of performance machines at their disposal, and Europe has had some incredibly cool luxury cars and hot hatches. But because these cars are not compliant with US safety and emissions standards they never find their way to the US and are not legal to drive on US roads. The only practical way to get one of these cars stateside is to go by the “25 year” rule: any road car, once it has turned 25 years old (based on the date it left the factory) can be imported into the United States and driven. This means that each year the window opens for 25-year-old cars, previously not allowed in the US, to be imported. The rest of the world gets a lot of great cars the US doesn’t.

This year, a lot of great cars from 1991 will be newly eligible: the Lancia Delta Evoluzione, the TVR Griffith and the funky little Honda Beat are just a few European and Japanese cars you’ll see coming to our shores in 2016. But while it’s still only April, it’s a good idea to start looking ahead to next year (importing a car isn’t exactly quick or easy). In 2017 some of the coolest and rarest performance cars ever made from companies like Ford, Honda and BMW can become yours — these are our five favorites. 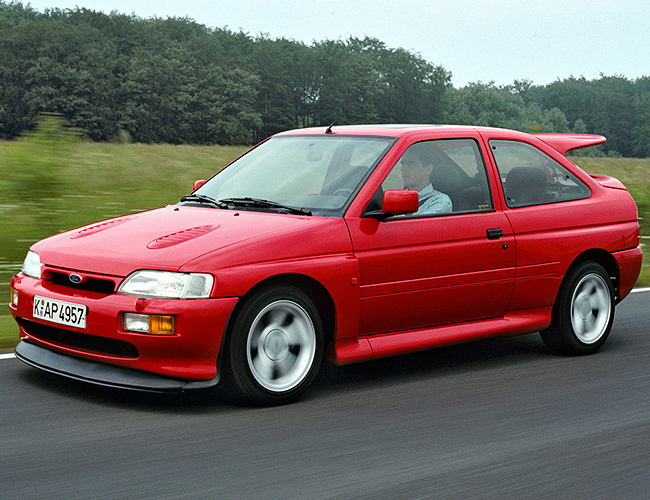 A more compact successor to the famed Sierra Cosworth. When the Ford Escort Cosworth RS came out in 1992 it was one of the hottest hot hatches from its era. The heart of the “Cossie” was a Cosworth-tuned 2.0-liter engine putting out a whopping (for the time) 224 horsepower from its turbocharged four-cylinder. Ford ultimately built 7,145 Escort Cosworths from 1992 to 1996. A very small number of ’94 and ’95 models were brought into EPA and DOT compliance by Sun International in the ’90s, but those are incredibly expensive and hard to find — come 2017, the Escort RS Cosworth will hopefully become a more common sight in the US. 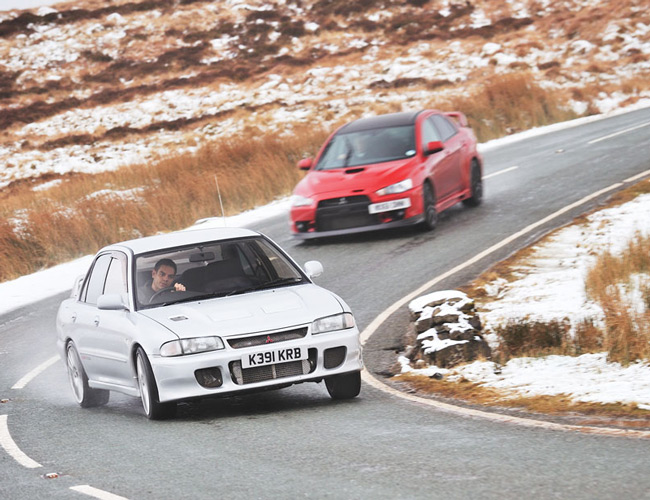 Introduced in 1992 in order to meet the requirements for homologation in the World Rally Championship for the following year, Mitsubishi built 5,000 Lancer Evolutions between 1992 and 1993 — to be sold only in Japan. The Evolution used the drivetrain from Mitsubishi’s earlier homologation car, the Galant VR4, and came in two trims: GSR and RS. The GSR had simple convenience features like electric windows and a rear wiper; the RS was sold stripped of any convenience features in order to lighten the car by 155 pounds. The Lancer Evo series would continue to be built and sold only overseas until the Evo XIII was brought to the US in 2003.

The E34 generation is the overlooked M5 in the car’s history, overshadowed by the original E28 generation and the beloved E39. But the E34 was the last M car hand-built by BMW, as well as the first M5 to come as a wagon. Admittedly built in small number (891 to be precise), the M5 Touring was built three years into the E34 M5’s run and featured the larger, more powerful 3.8-liter inline-six engine (the first models came with a 3.6-liter unit).

Japan’s economic bubble in the late 1980s and early ’90s lead to some wonderful cars — some of the greatest cars we’ve ever seen come from Japan, in fact. But one of the wildest was the tiny Autozam AZ-1. Built by Mazda, this kei car had the standard 657cc and 63 horsepower limit as every other kei car from the time and could rev up to 10,000 rpm before the fuel cutoff. It’s 130-inch length and 1,600-pound curb weight made it a more-than-able handler. Oh, and it has gullwing doors. 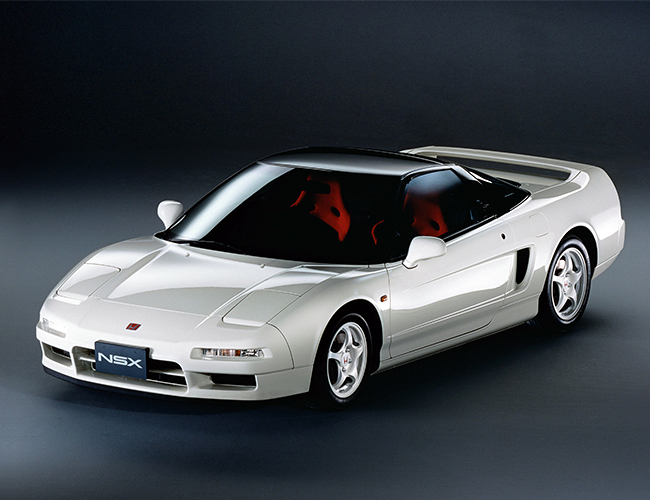 In 1992 Honda (Acura, in the US) built a small run of lighter, more hardcore NSXs. The NSX-R benefited from rigorous weight loss — electrical equipment like the traction-control system and audio system, along with the air conditioning and sound-deadening materials, were removed. Lighter racing seats from Recaro and lightweight wheels from Enkei were added. All told, Honda removed about 265 pounds from the NSX. Honda also stiffened the suspension and made modifications to the chassis to make it more rigid. Only 483 were made for the Japanese market.