You are here: Home  /  Auto Tech  /  5 Simple Tips to Obtain the Most From Your Tires
Auto Tech 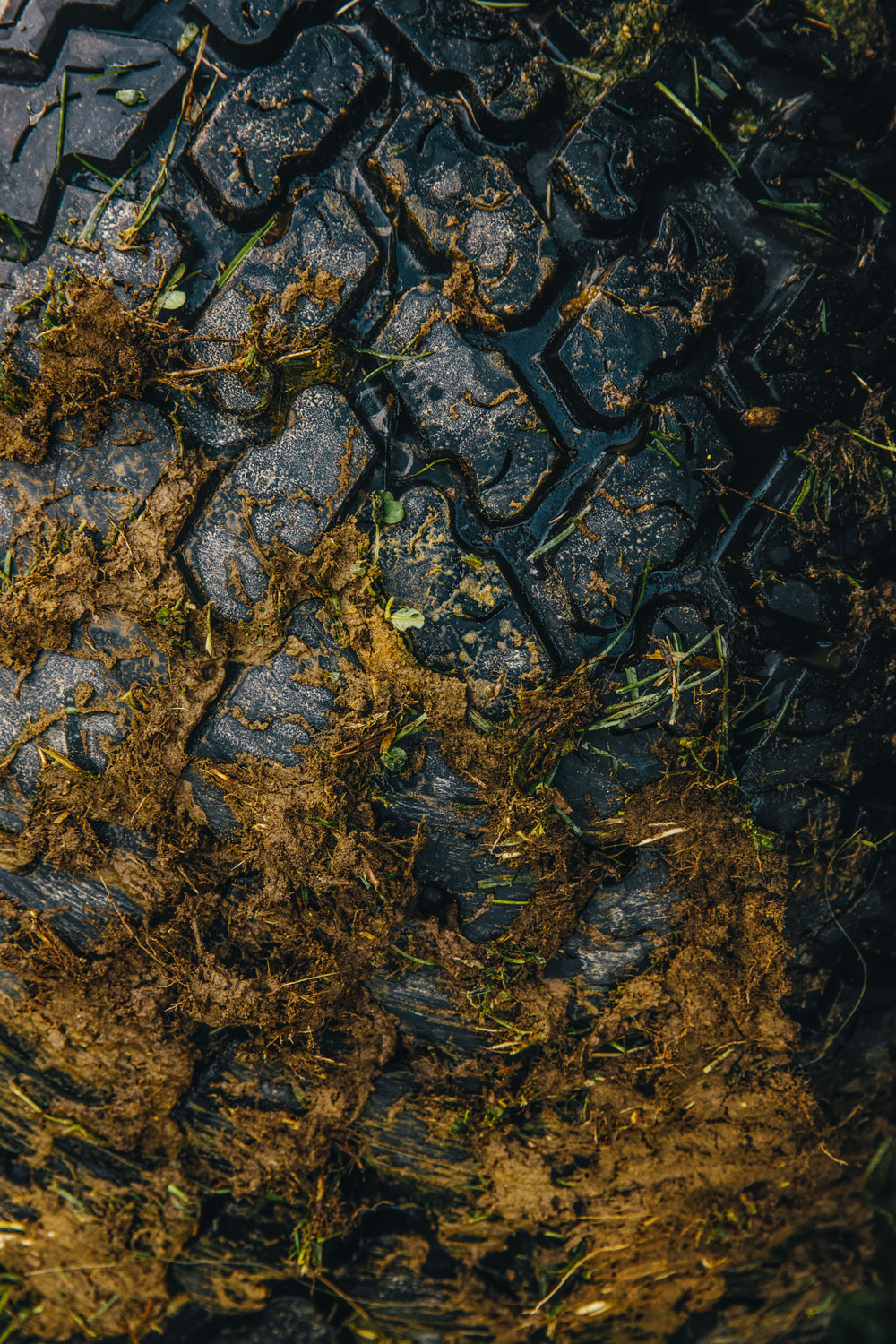 5 Simple Tips to Obtain the Most From Your Tires

Last year, I bought a set of 2011 Pirelli Scorpions. They were new but discounted, because they were four years old. I asked the Tire Rack rep. “They have the same warranty as a tire that was manufactured last month,” he said, “but they might have less ultimate grip.” Ultimate grip is more of a priority on the track than on the street, so I got them.

My winter tire true-believer story: a Boston blizzard in my rear-wheel-drive ’98 BMW M3 fitted with Vredestein snow tires. Six inches of snow on the Mass Pike, cars stranded everywhere. It took three hours to drive ten miles, but I never came close to getting stuck.

Winter rubber is formulated to stay pliant in temperatures that turn all-season tires into rocks. The treads, counterintuitive as it may sound, trap snow and use it to stick to the snow on the road for more grip. Expect to pay about $100 per tire and $100 per rim. If that price stings, consider that your nonwinter tires will now last twice as long, not to mention the accidents avoided with a shorter stopping distance.

Buy in summer, be ready in November.

Most modern front- and all-wheel-drive cars have square tire setups in which all wheels are the same size and the tread isn’t directional. Check the first of those three numbers on the tire’s sidewalls to see if all are the same width. If so, use jack stands and move the tires at home, or ask to have it done while the car’s on a lift at a service station. You’ll even out the wear and they’ll last longer. Works with mattresses, too.

Pay attention to the damn air pressure. Best-case result of negligence: lower miles per gallon. Worst case: Your soft tire heats up and blows out, like those Firestones on Ford Explorers. I have a compact Kobalt air compressor that plugs into the 12-volt outlet and automatically shuts off when it reaches the programmed pressure. Pick a number between the max and minimum psi figures written on the tire’s sidewall. Tires heat up (and raise the psi) when you drive.

Ostensibly, this rating system shows how long a tire should last. Ignore it. Manufacturers invented the spec.

For your winter wheels, buy takeoffs—stock rims that owners sell when they get custom rims. Aftermarket manufacturers change styles so often that supply runs out, which means a headache when it comes time to replace them.

*This article originally appeared in the July/August 2016 issue of Popular Mechanics.