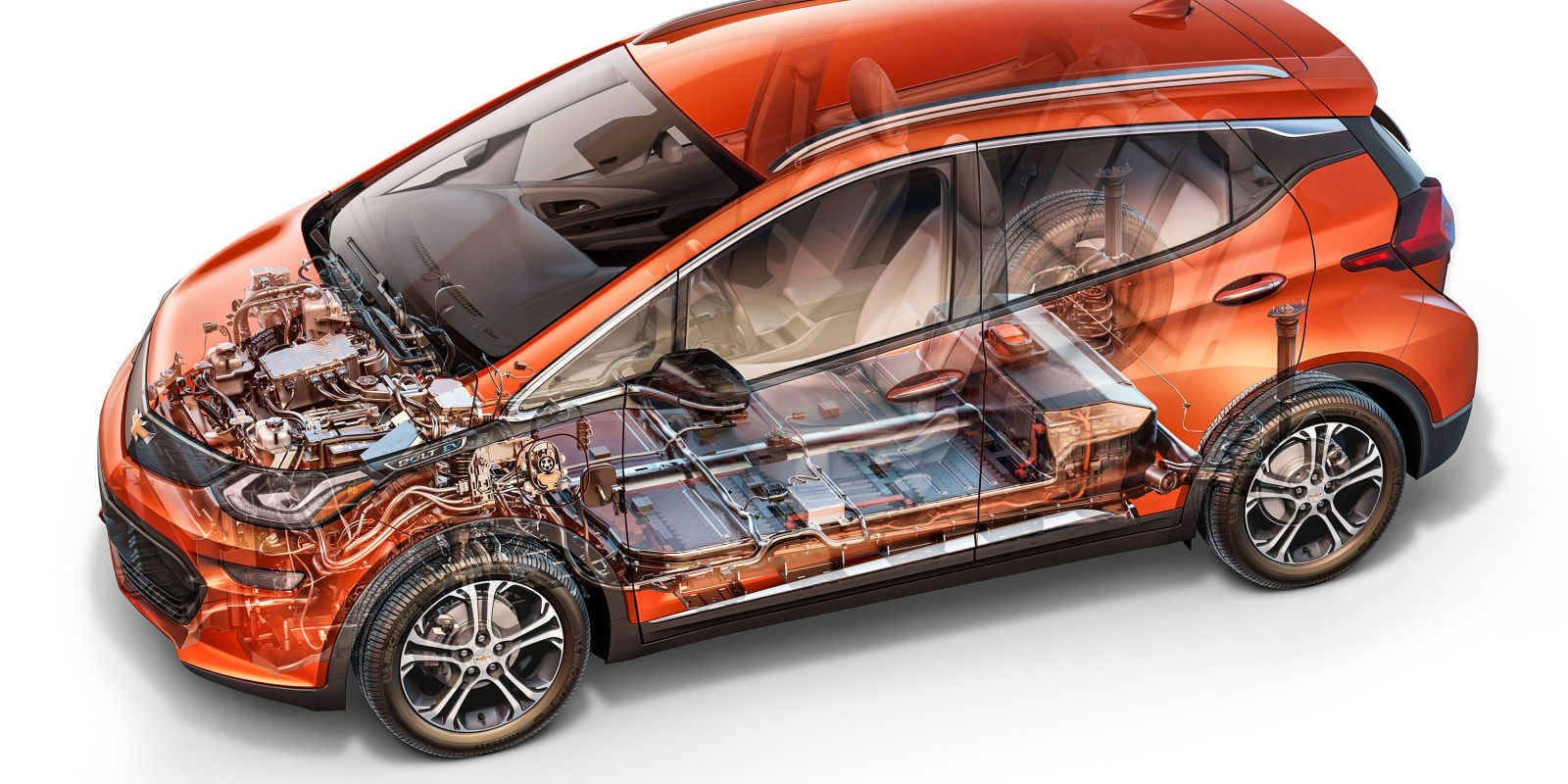 5 Things You Should Know About Making Electric Car Batteries Better

It’s the type familiar to anyone with a remote-control car or a drone, but different from the chemistry that powers a human-size electric automobile. Axial Racing asked if I wanted to test its new Yeti Trophy Truck, a 1:10 scale 4×4. My answer was yes, because my interests and hobbies essentially haven’t changed since I was 12. The Yeti arrived without a battery, so I bought a lithium-polymer.

Whilst bombing around my yard and daydreaming about the Mint 400, it occurred to me that these LiPo batteries seem pretty great: quick to charge, lots of power, lightweight. Why couldn’t you scale these suckers up? If LiPo works for a 1:10 scale car or a quadcopter, why not for the car you park in your garage? To answer that question, I called up Greg MacLean, the lead battery-cell engineer for the Chevrolet Bolt.

Is the Bolt battery different from the battery stuffed into the Yeti (or my MacBook)? Oh, assuredly so. Electric cars, with sophisticated software and power controllers to put out serious horsepower, have made great progress since the first Chevy Volts and Nissan Leafs hit the street six years ago. But batteries remain a challenge. There’s a reason—actually, about 100 reasons—why my toy truck’s lithium-polymer won’t power your electric road trip. Here’s why it’s not a simple fix.

It’s Not Just What’s on the Outside

“The term lithium-polymer is a reference to the packaging material, which is a polymer aluminum laminate. The inside is still lithium-ion, but the complete battery is dramatically different compared with a production electric car’s lithium-ion battery.”

“One of the major differences between consumer electronics and automotive cells is robustness. At Chevrolet, we need to have a ten-year warranty on our packs. An RC or consumer-electronics cell is typically good for three or four years in regular use. That’s the other thing: Our vehicles use the batteries far more than an RC hobbyist will.”

“There is a tradeoff with energy density versus fast charge capability. The faster you want to charge the battery, the lower the energy density needs to be. The cells in consumer electronics are designed to maximize energy density to squeeze the most capacity into a given space. By doing so, you compromise charge time and reliability. Even Tesla has backed off on energy density. It’s different than inside a laptop.”

“Lithium-ion isn’t just one chemistry. You can mix materials, designs, and formulas for different applications. Everybody is examining different chemistries. There’s huge potential. Lithium-ion is the winner for the foreseeable future, but you never know when a breakthrough will come. And we want to be there when it happens.”

How It Works: Lithium-Ion Batteries