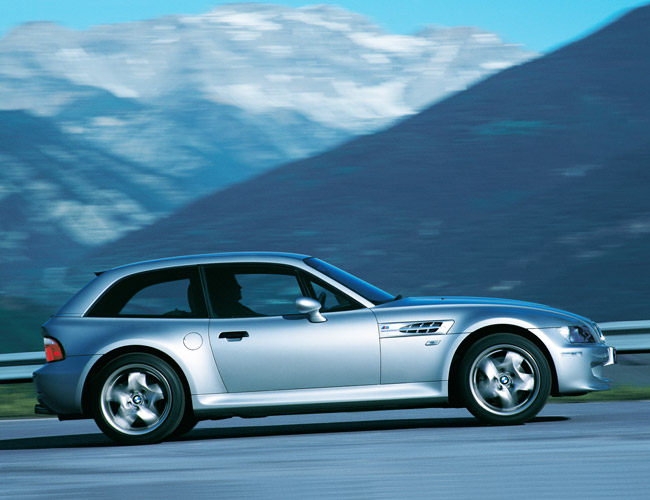 It’s not dissimilar from any other industry where collectables that cost next to nothing become absolutely priceless on the resale market. (I bet you wish your grandfather held on to that Action Comics No. 1 right about now.) There really is noPatek Philippe Golden Ellipse Replica scientific way to tell which items will garner fortunes down the line, and it’s no different with cars. The classic car market is a fickle mistress.

If you pay attention to Barrett-Jackson or any of the other big car auctions, you start to notice trends. Special editions, first models fitted with some new technology, last models fitted with old technology, trims, options — all factors in what makes a car’s price climb over the years. Some of the cars on our list are still available to a certain extent, others, you’ll find, are already hard to nail down. A few years ago, it was the special cars from the ’70s that saw price tags climb; more recently, ’80s cars have started to skyrocket. The window to pick up a car at a low price point is constantly moving forward — you just have to know when and what to buy. And because we like being way ahead of the curve, we’ve skipped right to the early aughts. You can still find cars made between 2000 and 2005 with low mileage, little wear and at an already low price. It seems like the best place to find a future gem. 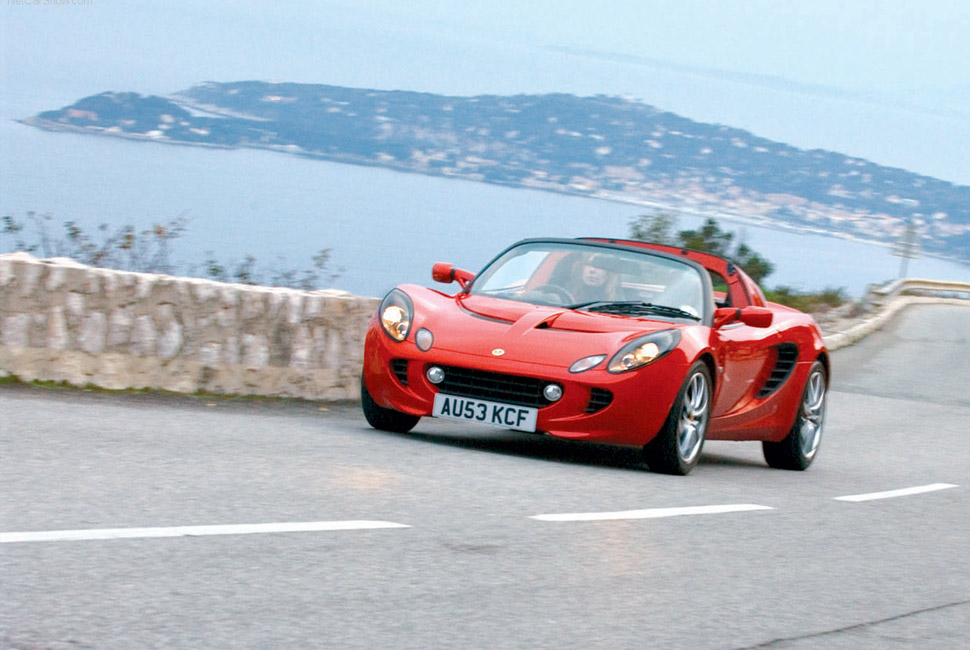 The 2005 Lotus Elise was the first to be sold commercially in the United States. Beyond its modern looks, it can be seen as a cornerstone moment for Lotus as a whole. So if you can get one brand new, with low mileage or with a minimal amount of previous owners, it might become something real special. 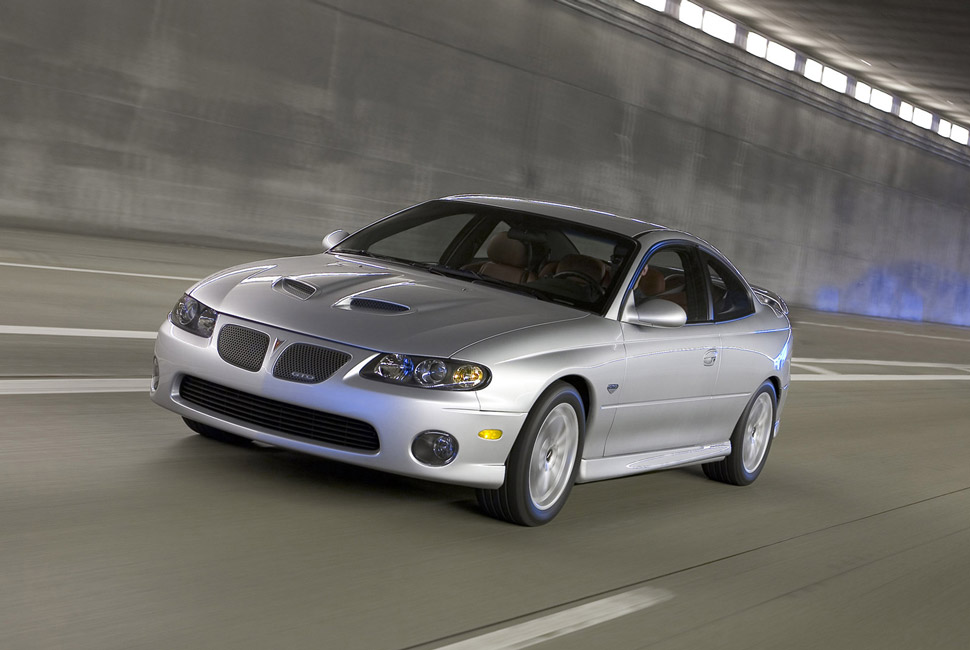 It was the return of the fabled three-lettered moniker from Pontiac. Not only that, it was a true sleeper. It may have looked like a two-door Chevy Lumina, but with a six-speed manual, a 6.0-liter V8 and tuned suspension, it easily outperformed cars three times its price. But it was only around for three years, and was then (sort of) replaced by the G8 GXP. And then Pontiac went bust, making it rare. And if you go searching for one, you’ll see the price hasn’t even dropped that much despite Pontiac disappearing. But that’s only the case with the manuals — the automatics haven’t retained the same amount of love. 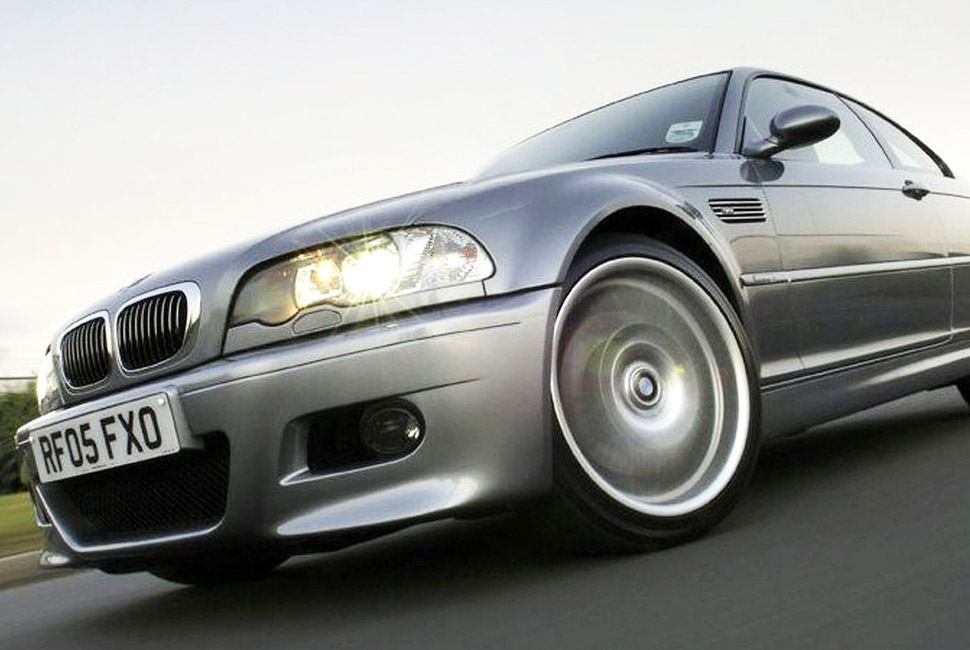 The US never got the full-bore M3 CSL that Europe did. The closest Americans got was the E46 M3 spec’d with a competition package. Just 3,011 examples were made, some of which didn’t even make it to our shores. 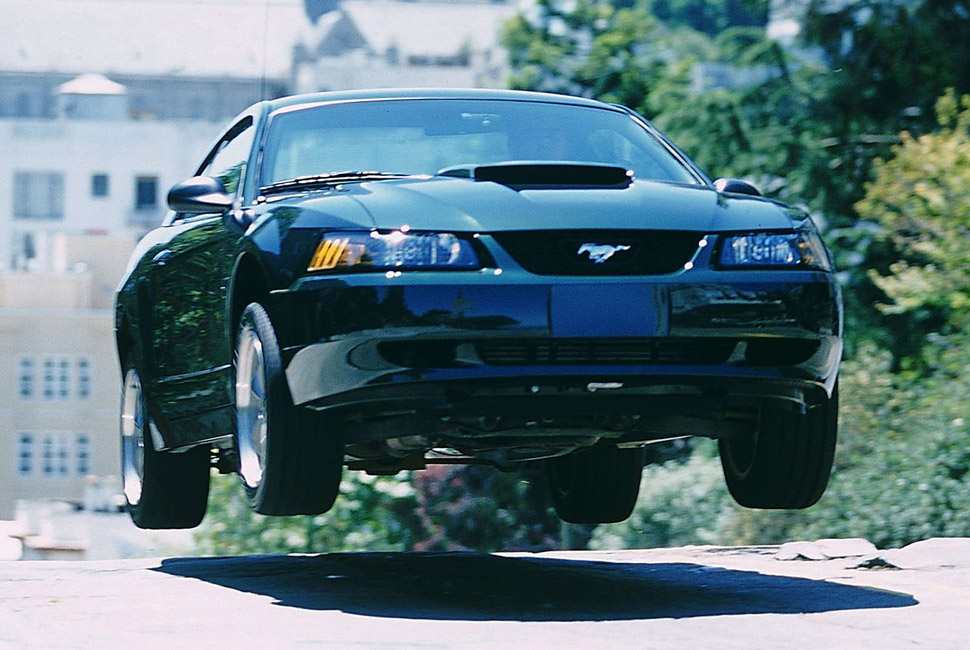 Ford loves to celebrate anniversaries with special editions — and, understandably, the Mustang in particular. But one special-edition ‘Stang that gets overlooked is the Bullitt Edition. Steve McQueen’s Frank Bullitt put the Mustang on the map, so while all the GT350s like the one McQueen drove in the movie are priceless, the next smart buy might be an homage model. 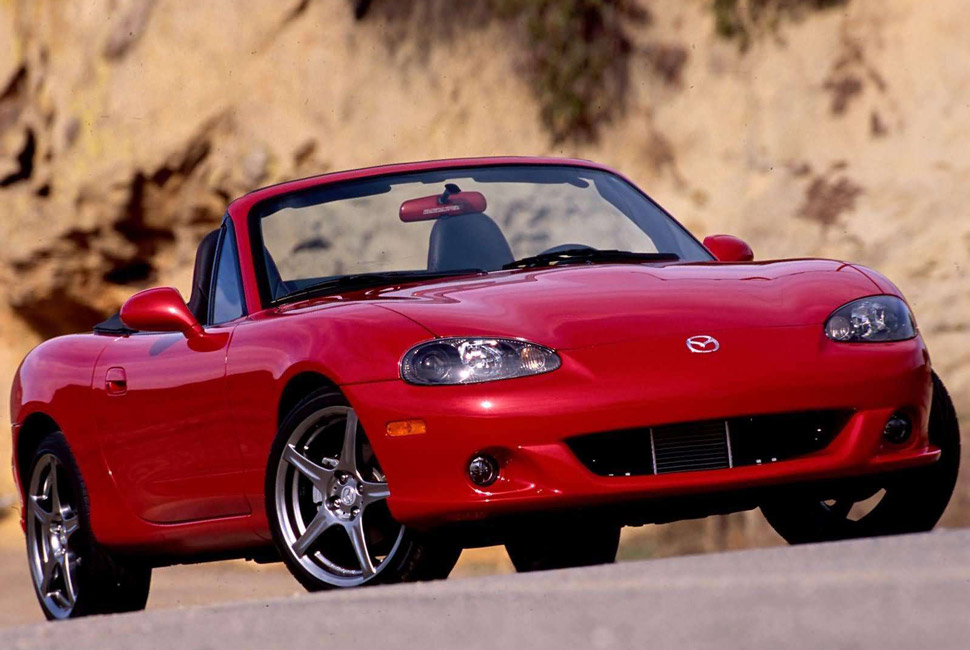 The Miata already has a cult following with enthusiasts thanks to its simplicity and spectacular handling, though the one sticking point always seems to be its lack of power. But Mazda, for two brief years, fitted a turbo to the Miata and tuned the suspension. Anyway, high-performance Japanese sports cars seem to be the next classic-car goldmine these days.
Buy Now: $6,450 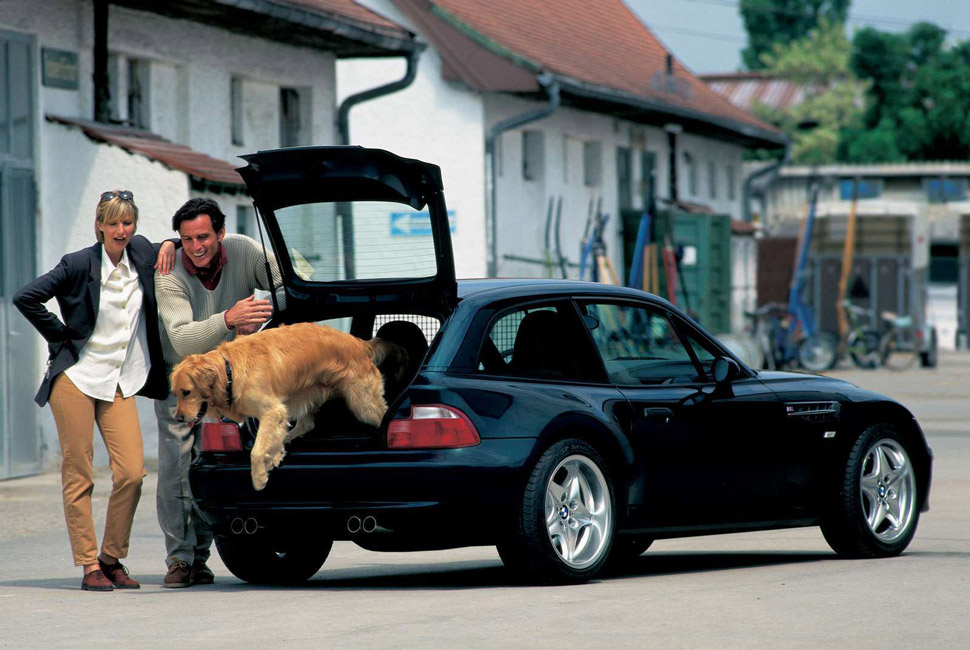 Only 2,858 Z3M coupes made it to the United States. Sure, there were plenty of drop-top Z3Ms, but if you weren’t a fan of convertibles, it was slim pickings. BMW’s sport coupe was roughly the same size as the Mazda Miata at the time, but BMW, not wanting to hear any complaints about power, fitted the same engine from the E46 M3. 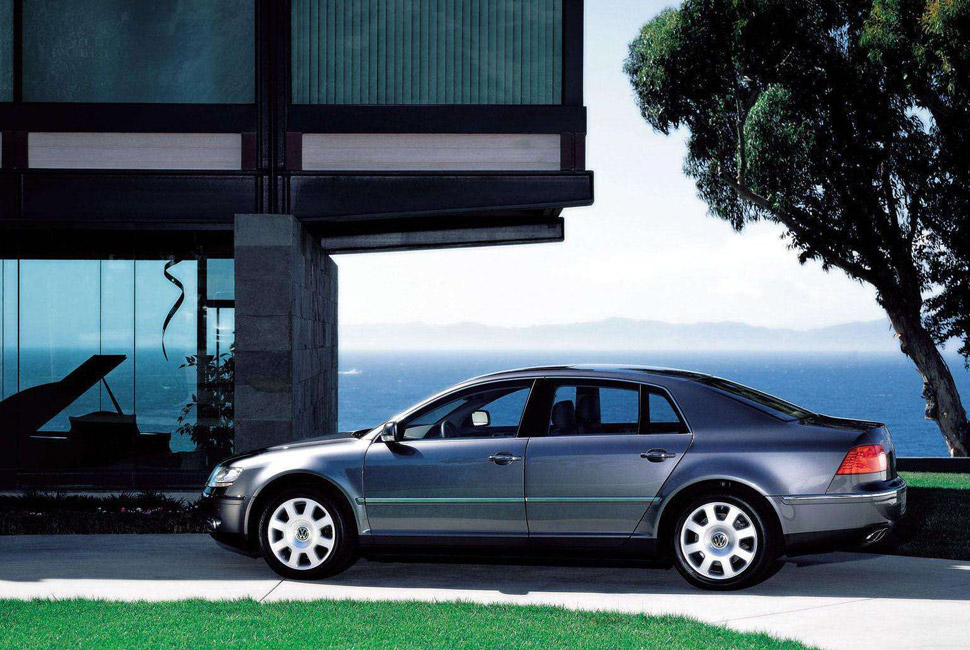 Prices are extremely low for this car at the moment (go figure) so it seems like a bigger gamble, but unique Volkswagens always tend to increase in value if they’re in good condition. (Think: the VW Bus or Thing.) 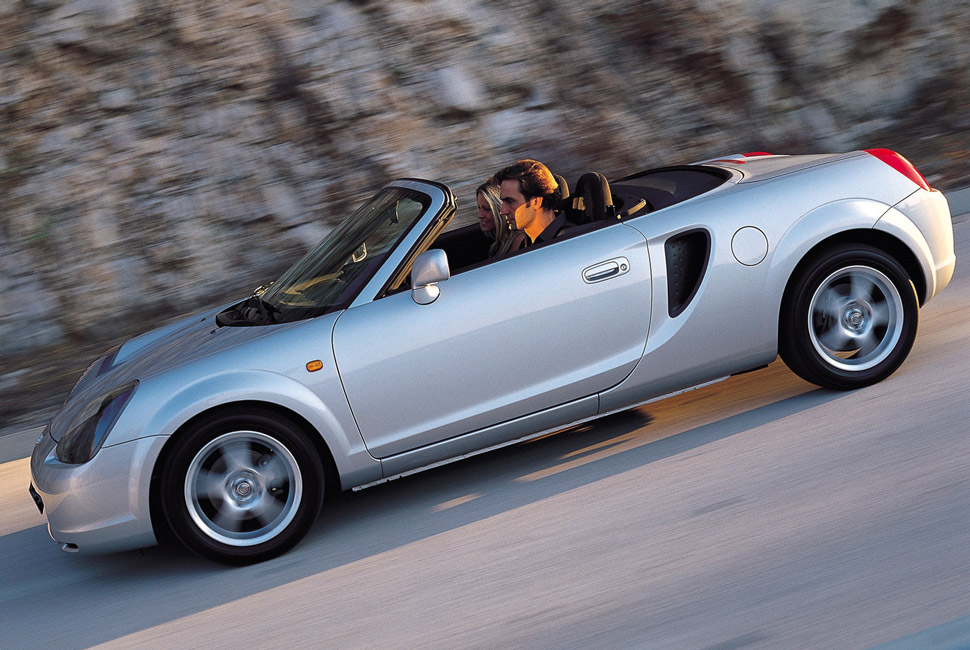 The main argument for the MR2 is the same as the other Japanese sports cars. But unlike the others, Toyota seems to carry the same air as Lancia: it’s a company that made really exciting cars… once upon a time. The MR2 was one of the last cars Toyota made that didn’t suck.