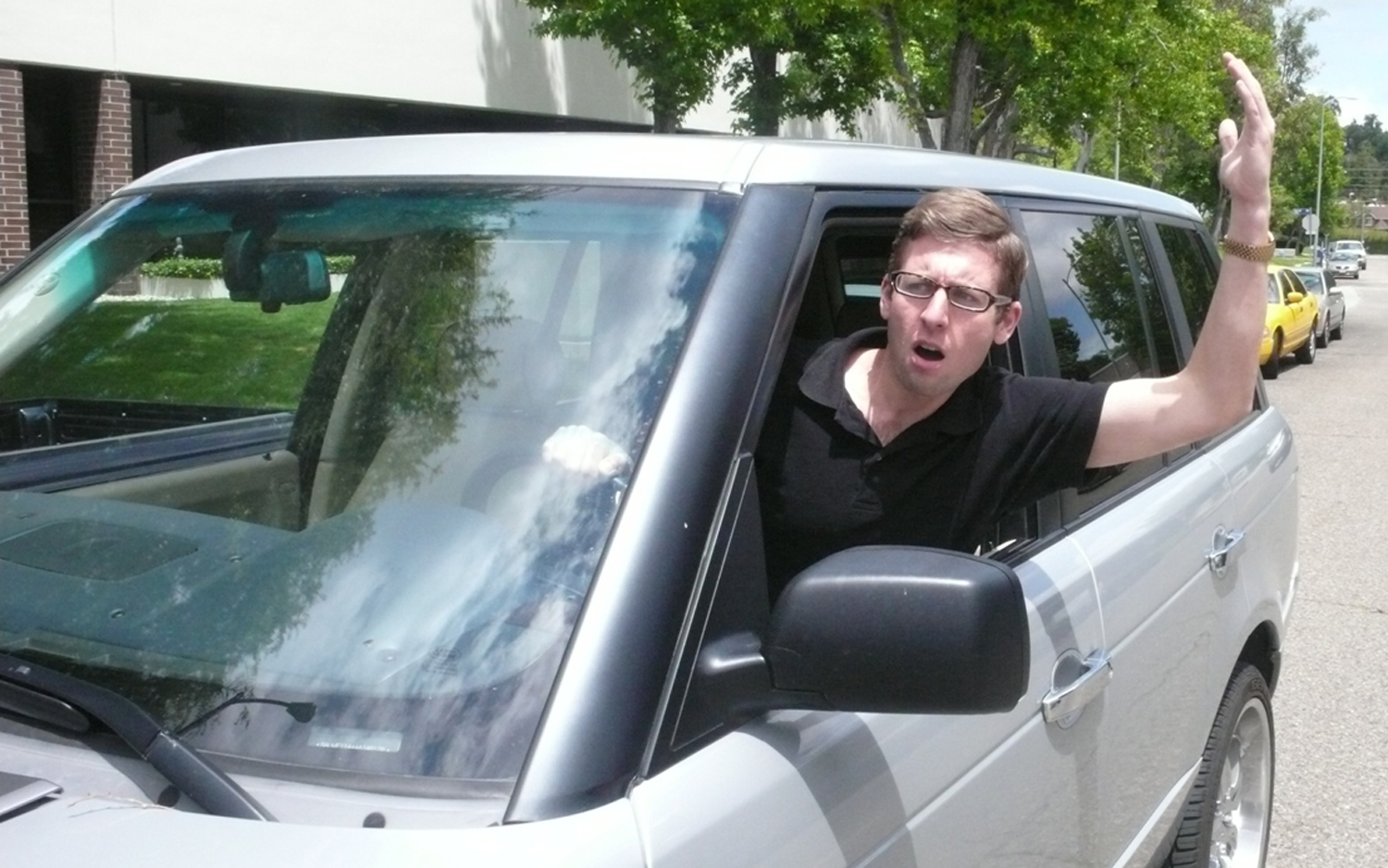 A new study shows road rage is becoming a disturbing new norm. Nearly 80 percent of drivers have expressed “significant anger, aggression, or road rage” while driving at least once in the past year, AAA reports.

Based on responses from 2,705 licensed drivers, the report concluded more than half of motorists have tailgated other vehicles on purpose. A whopping 47 percent have yelled at another driver, and 45 percent have used the horn to express their displeasure. About a quarter of drivers have tried to block another car from changing lanes.

These activities may not come as a huge shock, but then there are other drivers who engage in more extreme behaviors. An estimated 33 percent make angry gestures, and 4 percent of drivers exit the car to confront the other driver. Three percent have even rammed another vehicle on purpose, and while that may sound like a small percentage of people, it totals up to an estimated 5.7 million drivers in the U.S.

Young men between the ages of 19 and 39 were much more likely to drive aggressively, AAA says. In fact, male drivers were three times as likely as female drivers to exit their car and confront another driver or intentionally hit another car.

Whether it’s true or not, most drivers believe road rage is a bigger problem today than three years ago. Nine in 10 drivers say road rage is a serious threat to safety, yet it seems people are still willing to engage in these behaviors. AAA calls on drivers to be forgiving on the road, and that sounds like good advice for us all—if not for your own sanity, then because you never know what the other driver is going to do. Not to mention bad driving apparently makes you very unattractive to potential partners.