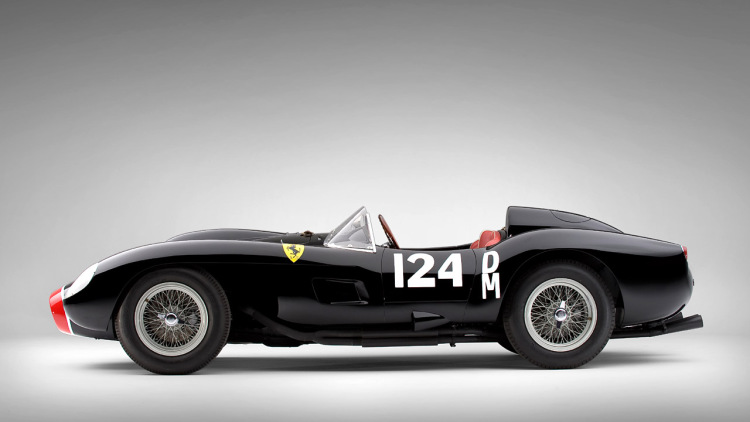 The cars I throw in for free since something has to hold the engines in.” And there’s no doubt Ferrari put all his heart and soul into making beautiful cars to hold those engines, but then again, he did need something worthy to frame the true masterpiece under the hood. Enzo Ferrari once said, “I don’t sell cars; I sell engines.

You’ll find that if a car’s engine — as well as the bay it sits — is beautiful, then the rest of the car’s design follows suit. And since most of a car’s moving parts are under the hood, there are infinite possibilities for creative use of space and masterful design work. That’s why it’s a shame to see most modern manufacturers cover up the engine with cheap plastics and crowd the engine bay with machine-stamped, mass-produced parts all in the name of efficiency. These are our 15 favorite mechanical canvases of all. 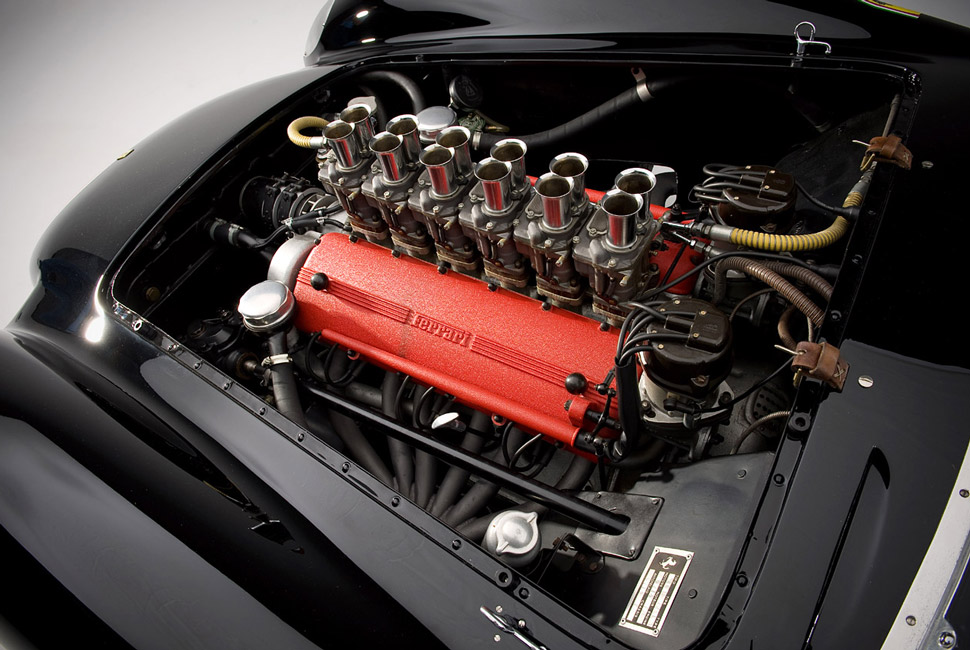 Making a case for redheads since 1957. 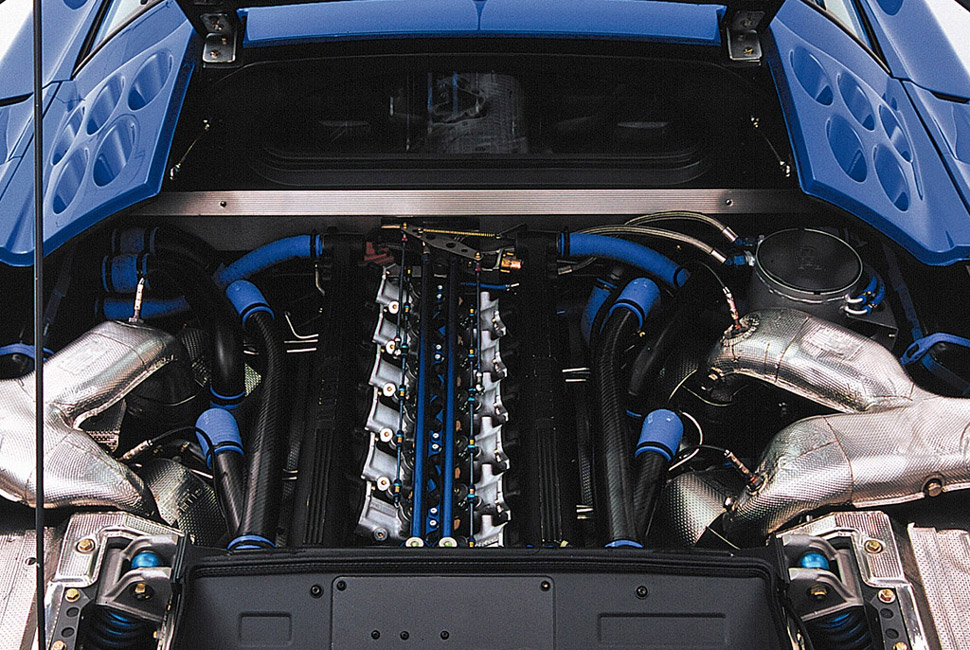 Seeing the throttle bodies at work is like watching a tiny ballet on the valve covers. 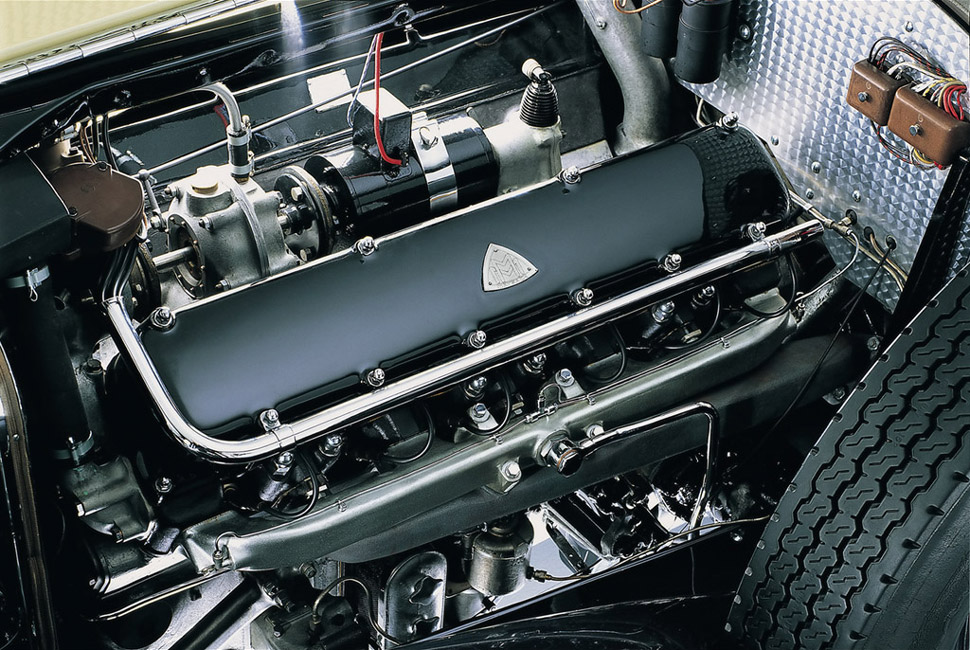 Even the engine was given a luxurious amount of space. 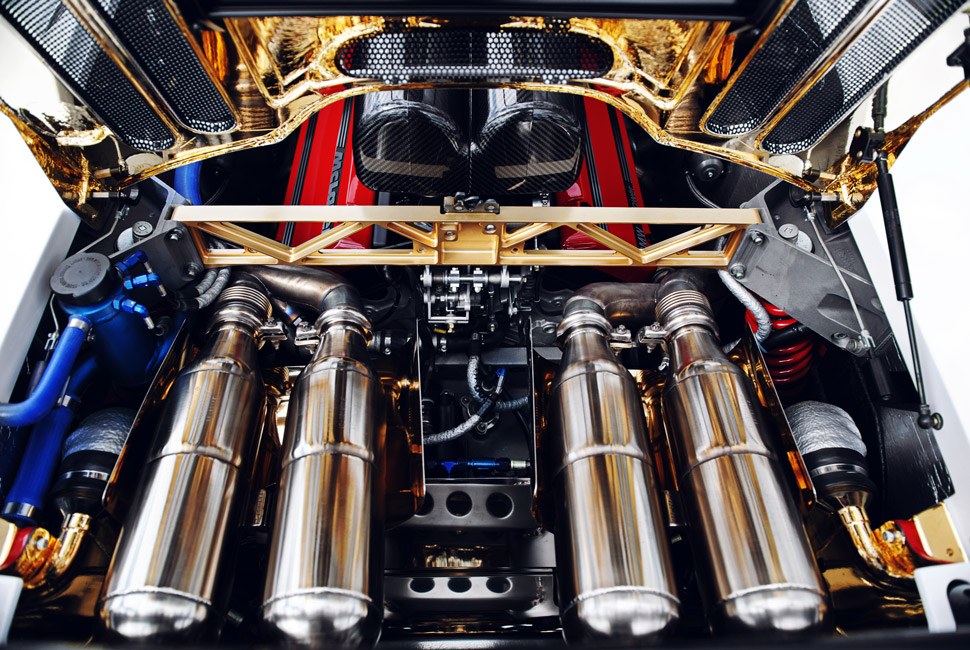 Even the most opulent cars in the world aren’t lined with gold…except for the F1. But it’s purely for performance. 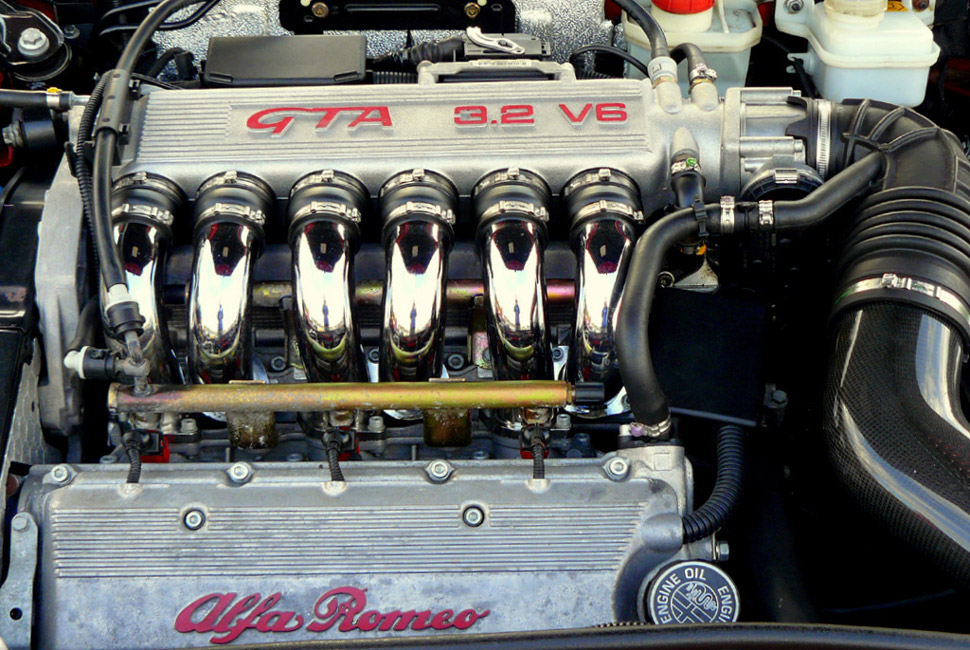 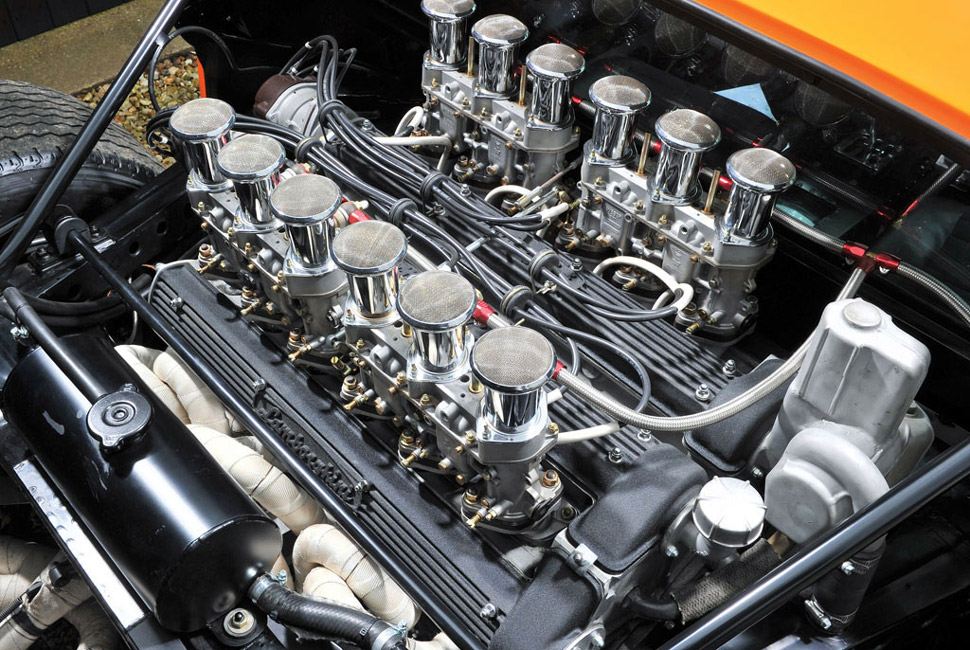 A transverse V12 sprouting Velocity stacks? It would have been a sin not to include the Miura’s V12. 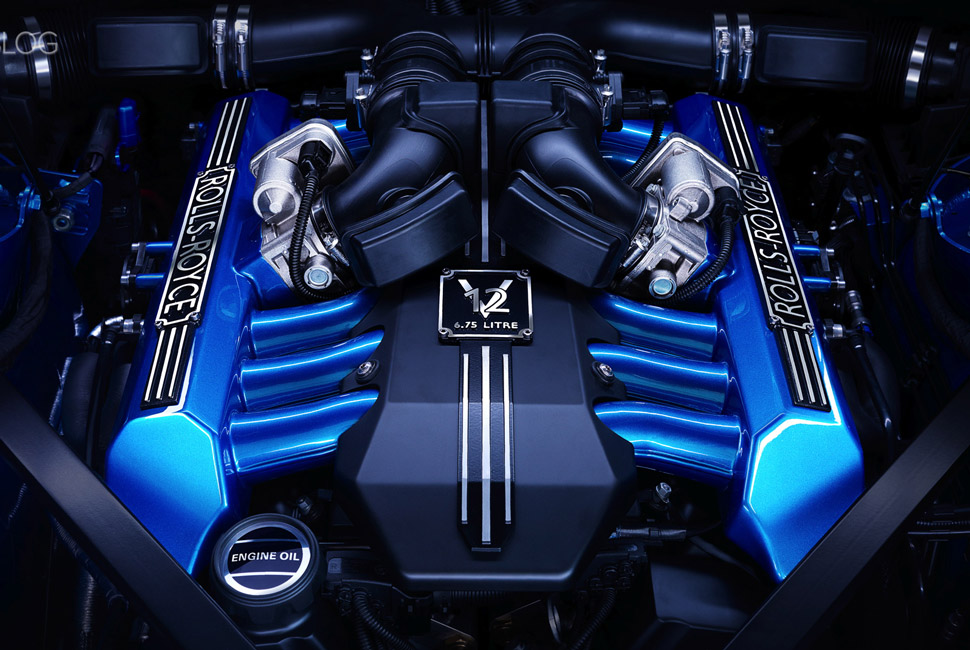 As far as modern engine bays go, Rolls-Royce does not disappoint. 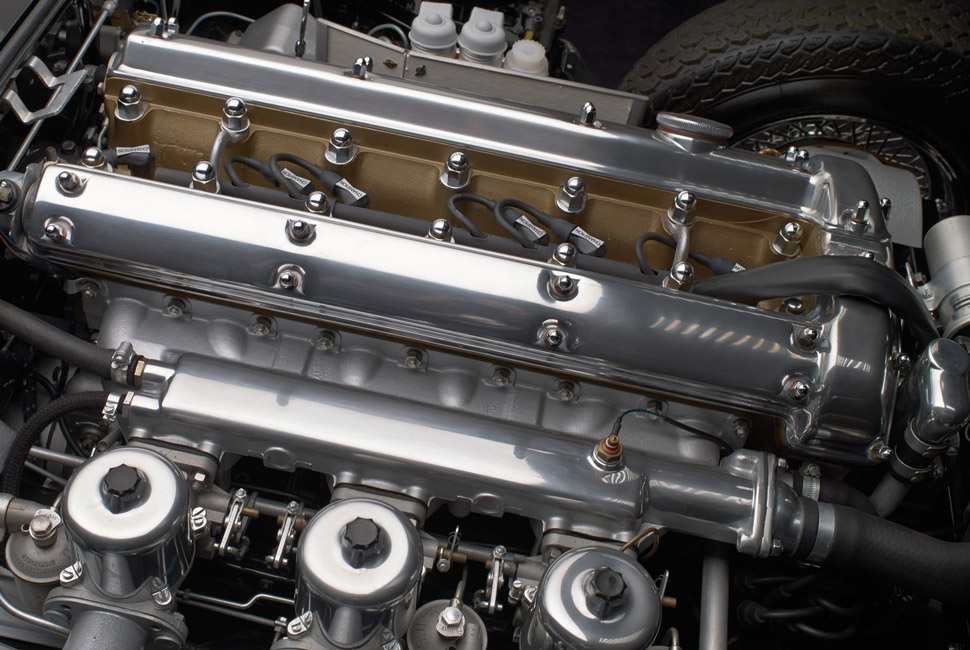 We’re very happy to hear Jaguar is making a move back to straight-six engines. (Photo: Hemmings) 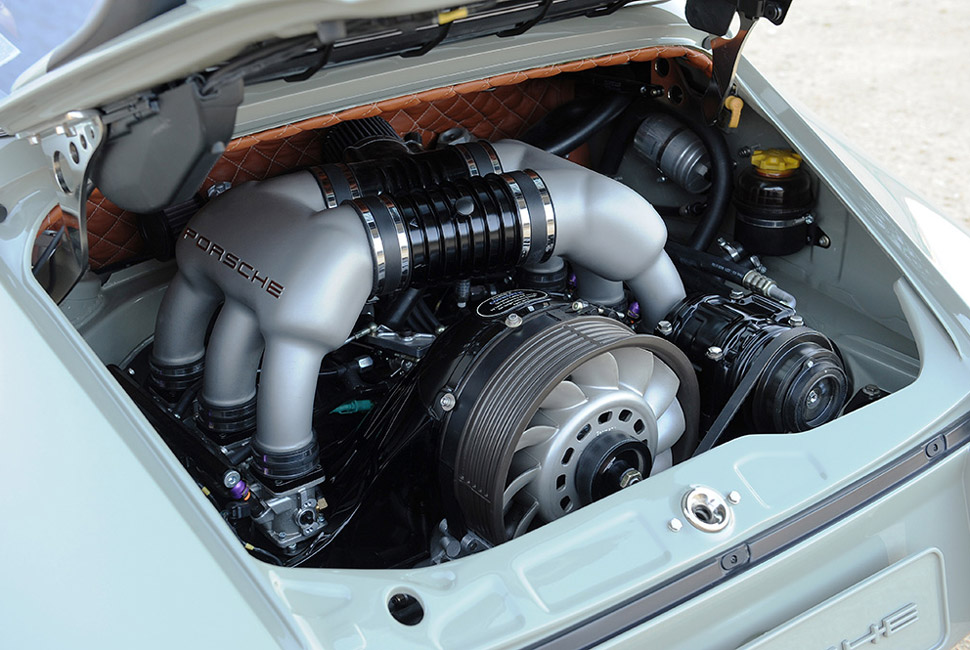 There’s not much room for creativity in the back of a standard 911, but give Singer some quilted leather and they’ll work wonders. 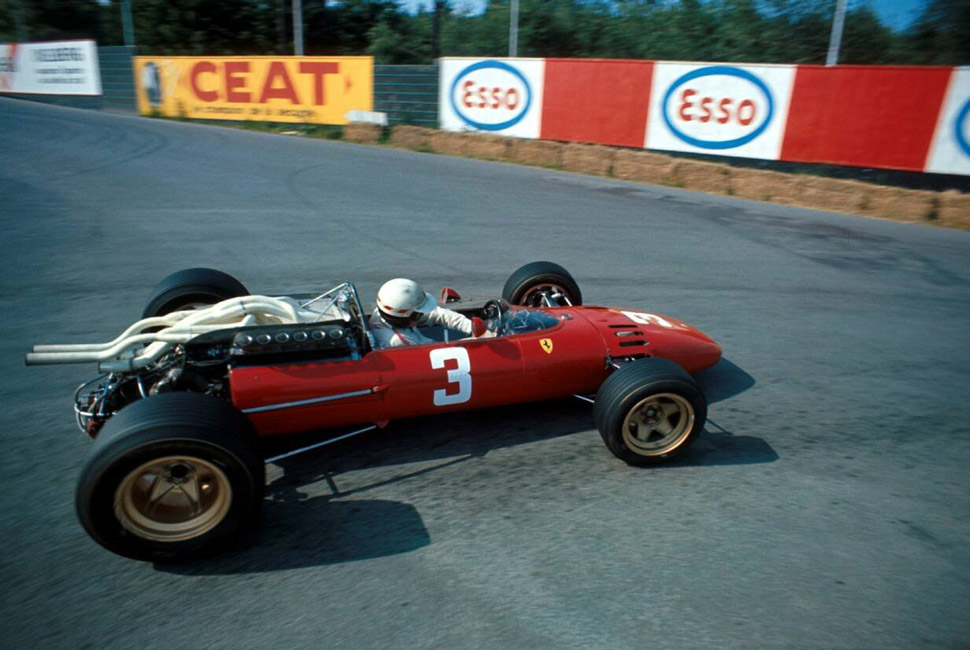 Whether this qualifies as an engine bay is debatable — but as a work of art there’s no question. 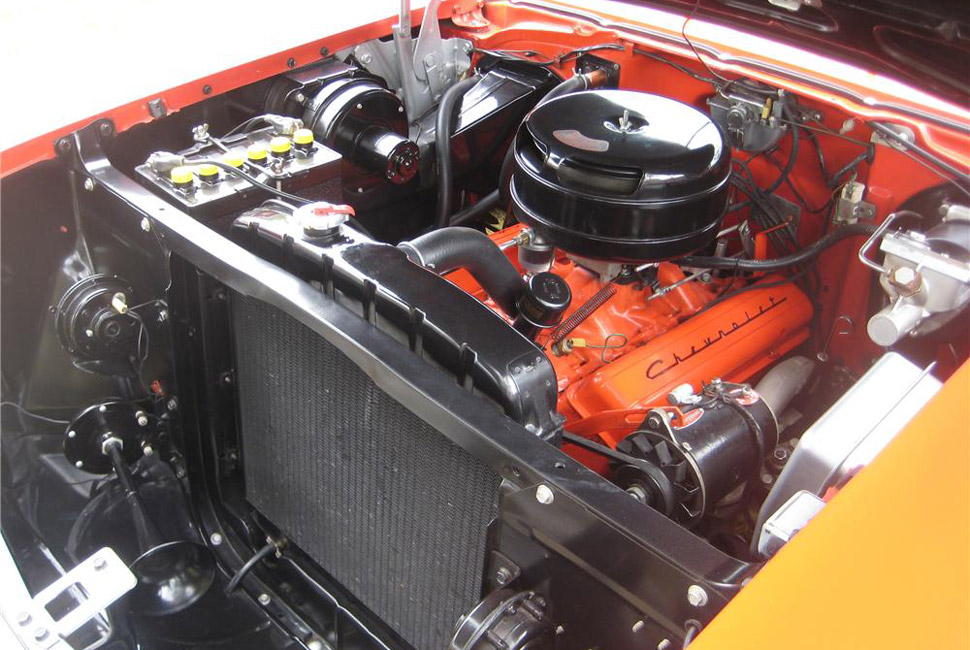 Even with a 4.7-liter V8, there’s still enough room to fall in on either side. (Photo: Barrett Jackson) 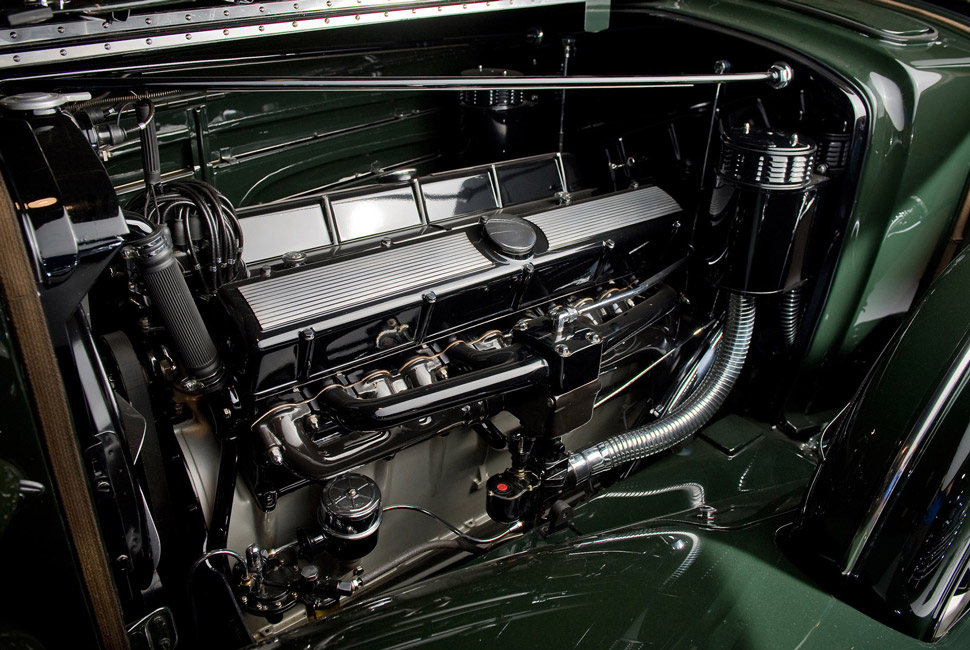 Can you believe this is a (very distant) relative of Cadillac’s electric-hybrid ELR? 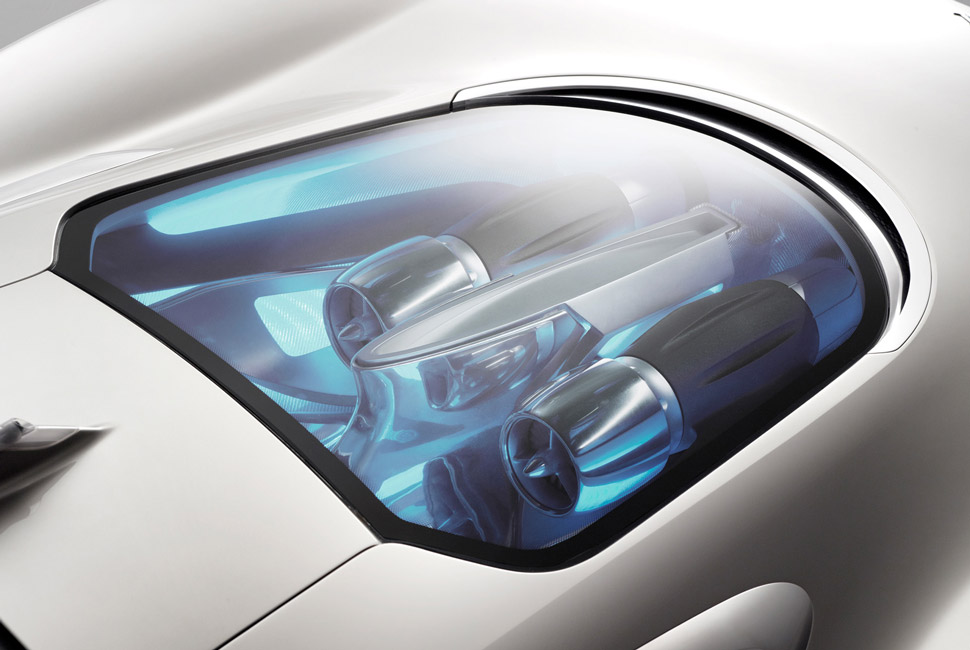 If you have a pair of mid-mounted turbines, you have to make sure they’re properly illuminated for everyone to see. 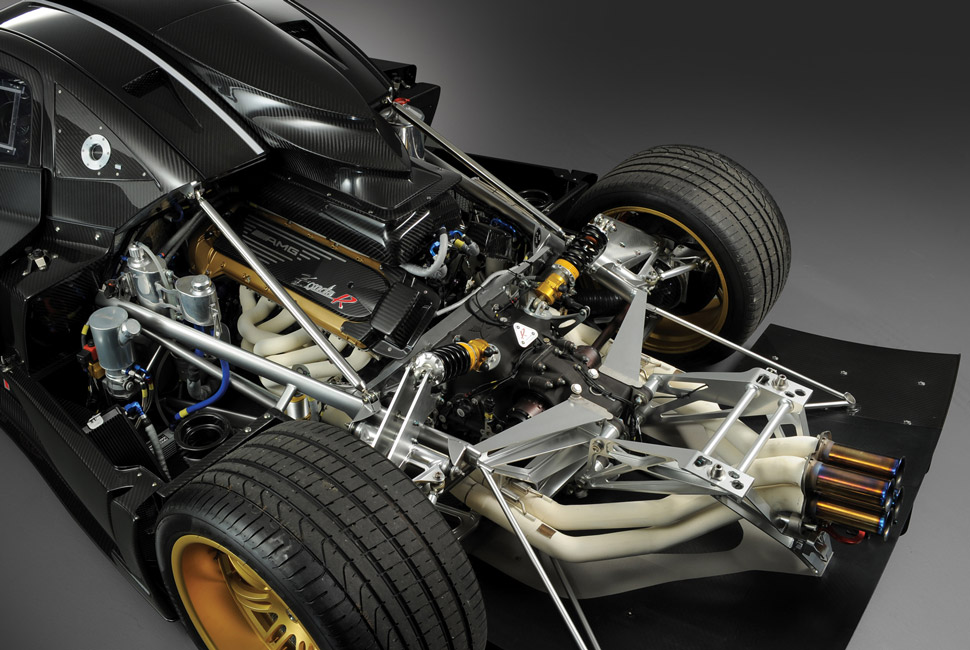 Suspension, chassis, engine — all are bolted together like one mechanical nervous system of high-strung performance. 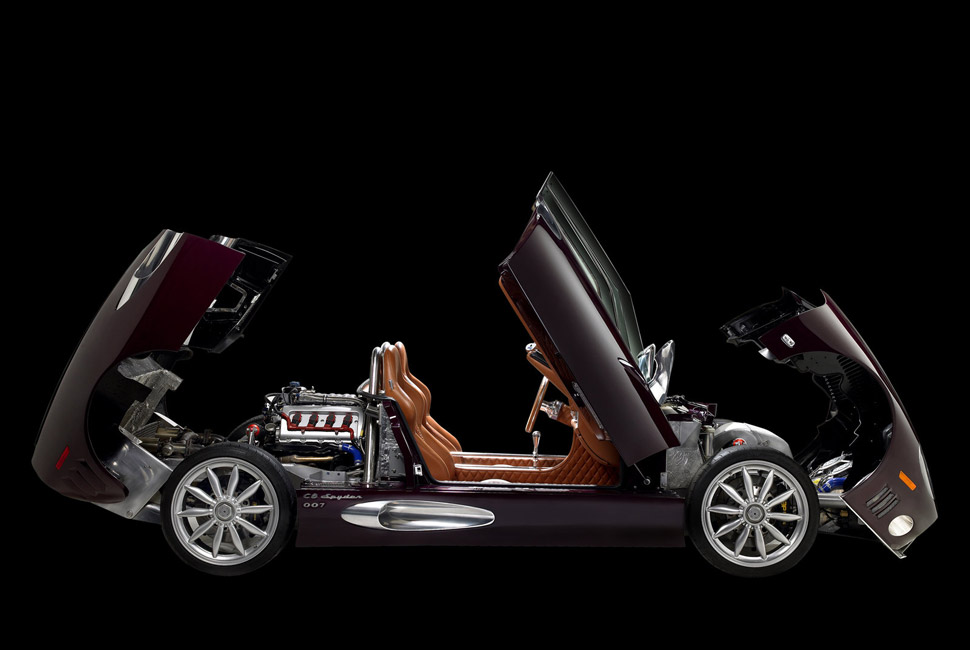 Almost everything on the C8 is designed to perfection. That includes the details you can’t always see. 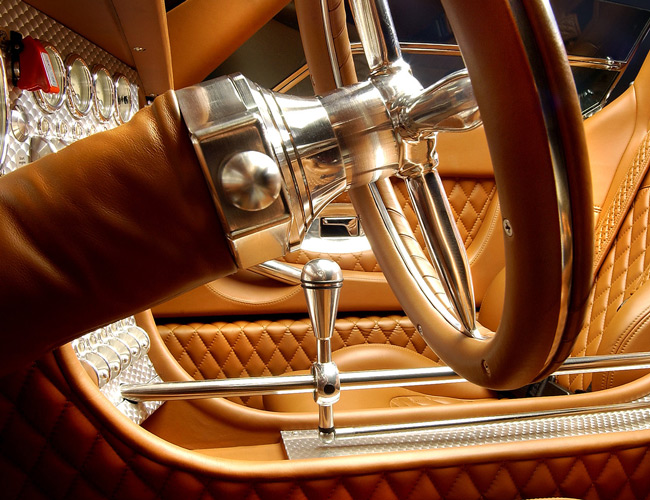 Engine bays aren’t the only beautiful little details we love. Look over our favorite finishing touches (superficial and functional). Read the Story