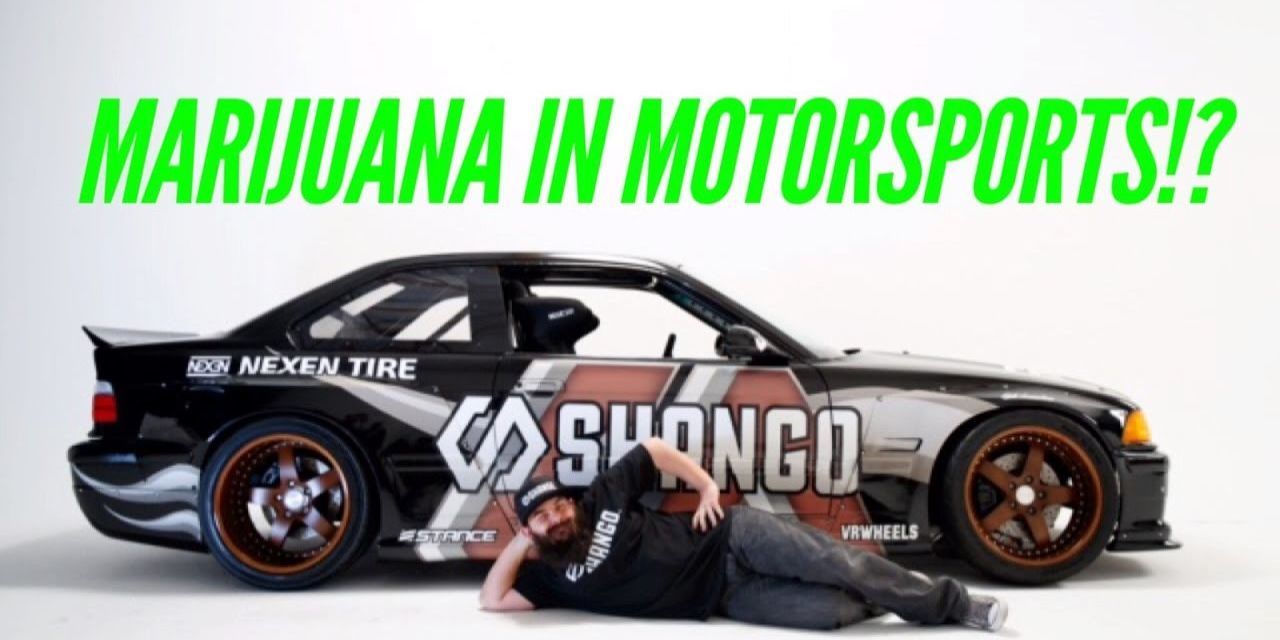 A Marijuana Dispensary Will Sponsor a Formula Drift Car

In a story straight from the That Makes Total Sense department, Formula Drift driver Danny George has secured sponsorship from a marijuana dispensary to support his efforts in a sport where large plumes of smoke are already an accepted norm.

Billed as the “First Cannabis company in Motorsports,” a sparky, drummy video released earlier this week confirmed the Portland-based Shango Premium Cannabis brand will adorn George’s car for the season. With dispensaries in Oregon and Nevada, teaming up with the Las Vegas native to compete in Formula D was an obvious fit for Shango founder Brandon Rexroad.

“As Shango continues to grow right along with the ‘green market’ here in the United States, we are aggressively investing our brand in areas where cannabis has never gone before, starting with the professional sports landscape,” Rexroad said.

“With Nevada being one of the biggest markets to open to recreational cannabis yet, and with Danny George being a Las Vegas local, we feel this is the perfect partnership to kick off the uncharted territory in cannabis and sports relationships. We look forward to seeing Shango patients and patrons at Shango Las Vegas on April 20, ‘420,’ when George brings his Shango-branded car on property for everyone to experience in person.”

For George, who will run in the second-tier PRO2 category, the emergence of a marijuana sponsor—long after big tobacco marketing dollars and most forms of alcohol promotions left the sport—has been warmly received.

“I’m thrilled to have Shango Premium Cannabis as my major sponsor, and to be making my long-awaited return to Formula Drift, he said. “2017 is a mile marker in my professional career, as not only am I making history with the first cannabis sponsorship in Formula Drift, I am also trading up the Miata for a BMW M3 this season.”

With most forms of professional motor racing in need of new sponsorship streams, the marijuana growing and dispensing industry could be an obvious avenue to consider. A conservative-leaning series like NASCAR might be less inclined to allow a company like Shango to promote its product, but would an IndyCar, IMSA, or World Challenge prevent one of its teams from engaging the increasingly profitable “420” sector?

“Obviously this is a sign that cannabis is big and it’s growing,” Matthew Gardiner of the Shango Las Vegas dispensary told 3 Las Vegas News. “We’ve talked to people in a lot of organizations and sports as well. You’ll be seeing more of us.”