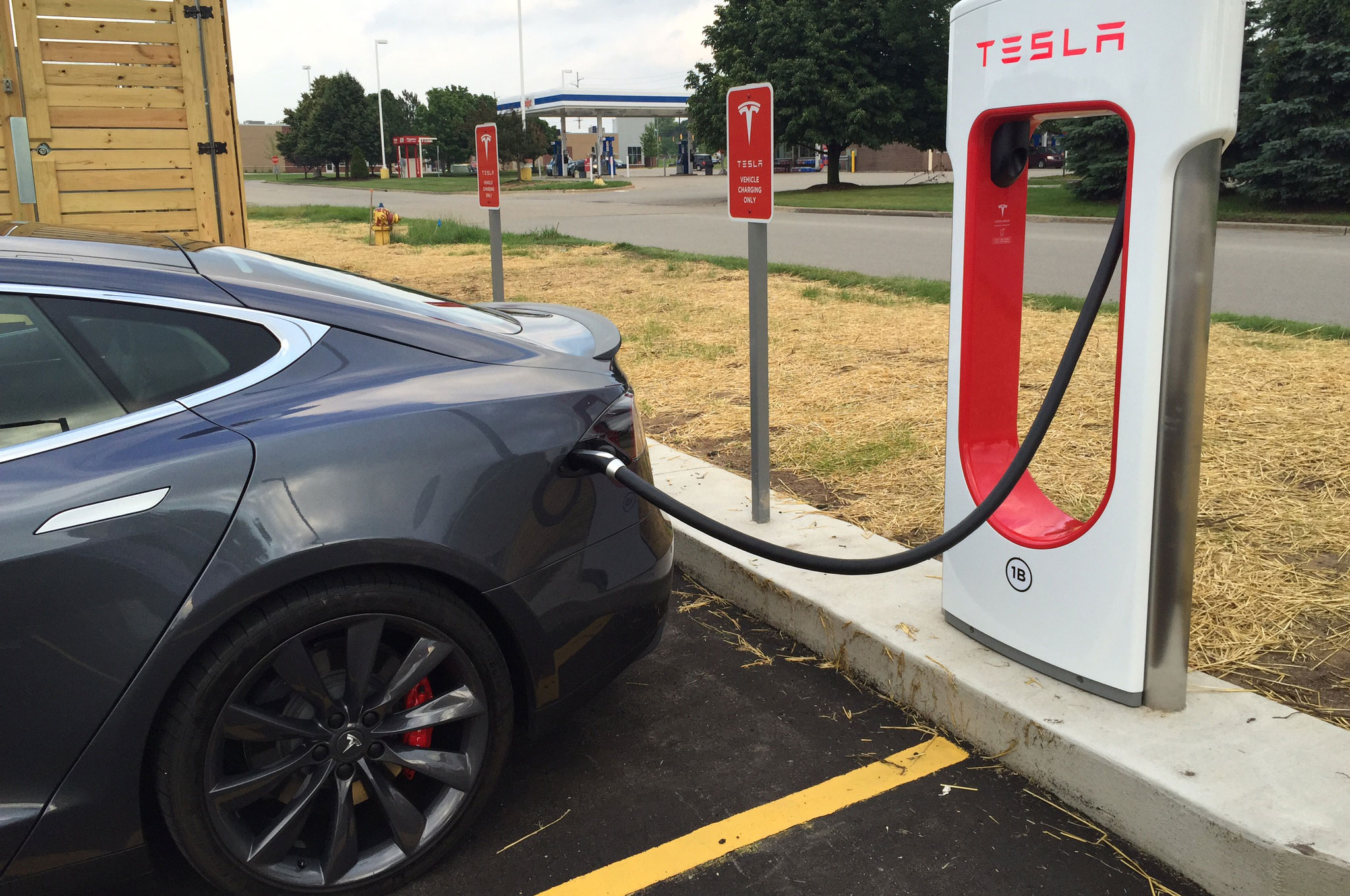 Many thought that when gas prices dropped off, so would consumer interest in electric vehicles. But that’s far from what has happened, according to a recent study by AAA.

Gas prices have fallen 40 percent from five years ago, but consumers are just as attracted to electric cars today as they were back then. A whopping 15 percent of U.S. customers are likely to purchase an EV for their next car, AAA reports. At that figure, the number of Americans interested in an EV has approached the number planning to purchase a pickup truck. And despite having a reputation for being cash-strapped, Millennials have a particularly large appetite for EVs, with nearly one in five expressing interest in one for their next vehicle.

The top consideration for consumers who want to buy an EV is concern for the environment (87 percent). Other key factors include lower long-term costs (62 percent), the desire for cutting-edge technology (52 percent), and car pool lane access (29 percent). AAA surveyed 1,004 adults in the continental U.S. for this study.

“With their lower ownership costs and compatibility with emerging autonomous technologies, electric vehicles are poised to be a key vehicle of the future,” said AAA Director of Automotive Engineering Greg in a statement, also adding that Tesla “has helped widen the appeal of electric vehicles by showing they can be stylish, performance-focused and filled with cutting-edge technology.”

Although many consumers are eyeing electric cars, more than half are turned away from these vehicles because of range anxiety. That’s despite the average round-trip commute in the U.S. totaling 31 miles (46 minutes), which is well within the capability of just about every EV on the market today.

Hybrids should remain a popular alternative. A whopping 32 percent of U.S. consumers are likely to buy one of these vehicles next, according to the study.