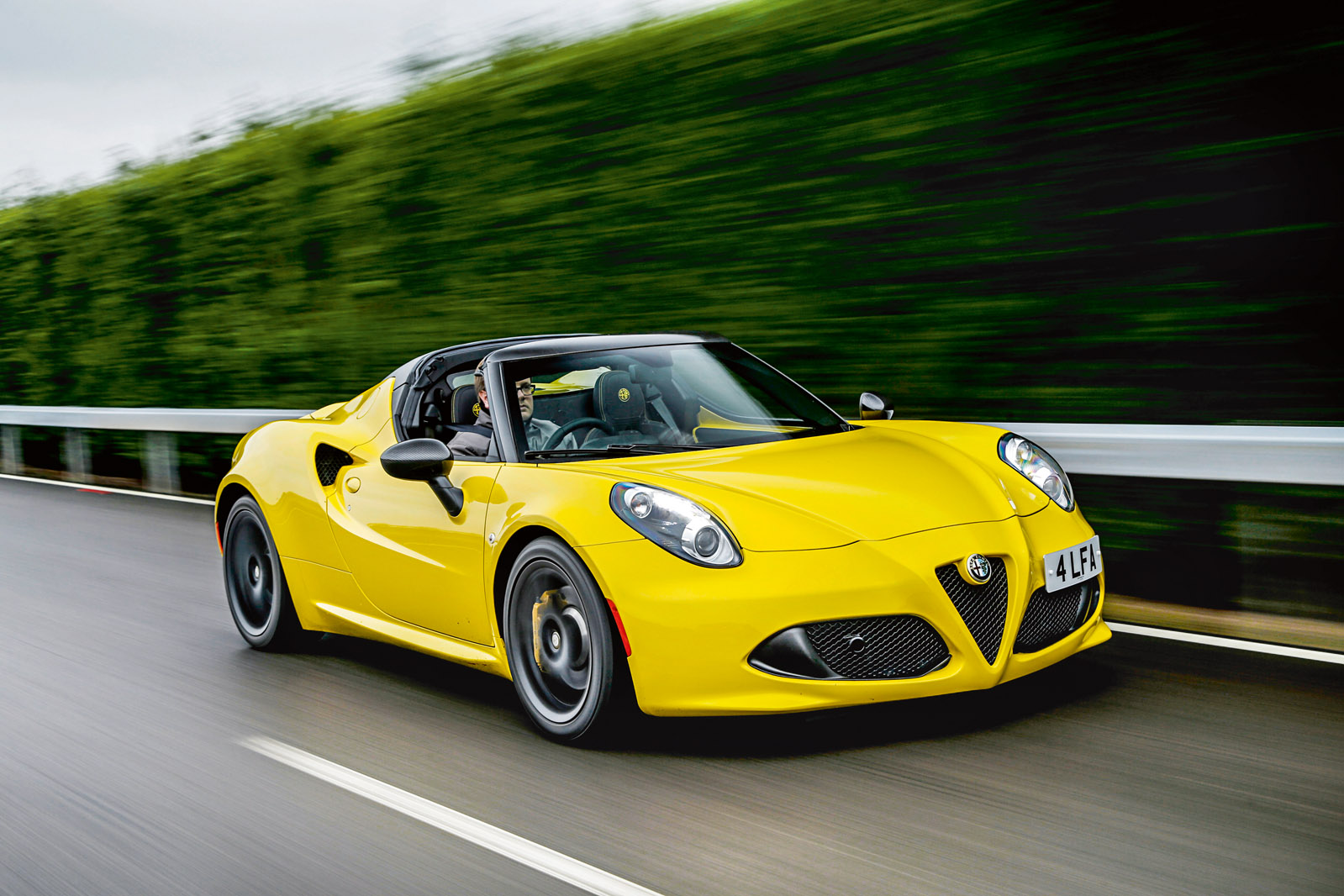 If the noises coming out of Turin are to be believed, Italy’s once-proud sporting institution, Alfa Romeo, is right now on the cusp of a bold and uncompromising new dawn.

And like just about all Europeans with a good dose of petrol in their veins, we’re praying it’s not another false one.

The new Giulia saloon is the first model of many to reinvigorate Alfa Romeo entirely, say the company’s top brass, and to redefine it as one of the world’s most dynamic, exciting and emotionally appealing premium automotive brands. It has been bold enough to state that there will be nine new cars by 2021 – including the Stelvio SUV announced at the LA Motorshow.

In Alfa’s brave new world, its cars will rule their respective classes on handling appeal and power-to-weight ratio. All will be bona fide premium offerings and design icons, with desirable coupés, mid-sized executive saloons and luxury SUVs all in the pipeline.

And barring the replacement for the Mito supermini, all will be either rear or four-wheel drive. The Germans had better watch out – and the Americans had better be ready with their cheque books.

Here they go again. But, for now at least, we can dare to believe in it. And here, we’re giving Alfa Romeo a chance to remind us that it’s capable of producing the extraordinary. Having missed the opportunity to put its ambitious 4C Coupé through the road test mill, we’re hopping to it with the new open-top version: the intriguing 4C Spider.

The 4C Coupé was launched in 2013 and became the latest in a line of special low-volume productions after the 8C Competizione, the SZ and the Montreal.

Hand-built at sister brand Maserati’s Modena plant and in possession of a weight-saving carbonfibre tub, the 4C was intended as halo car and icon: to herald Alfa’s triumphant return to the US market. And it still may.

So can the cloth-topped 4C bring even more sporting appeal and successfully whet our appetites for the grand Alfa revival to come?