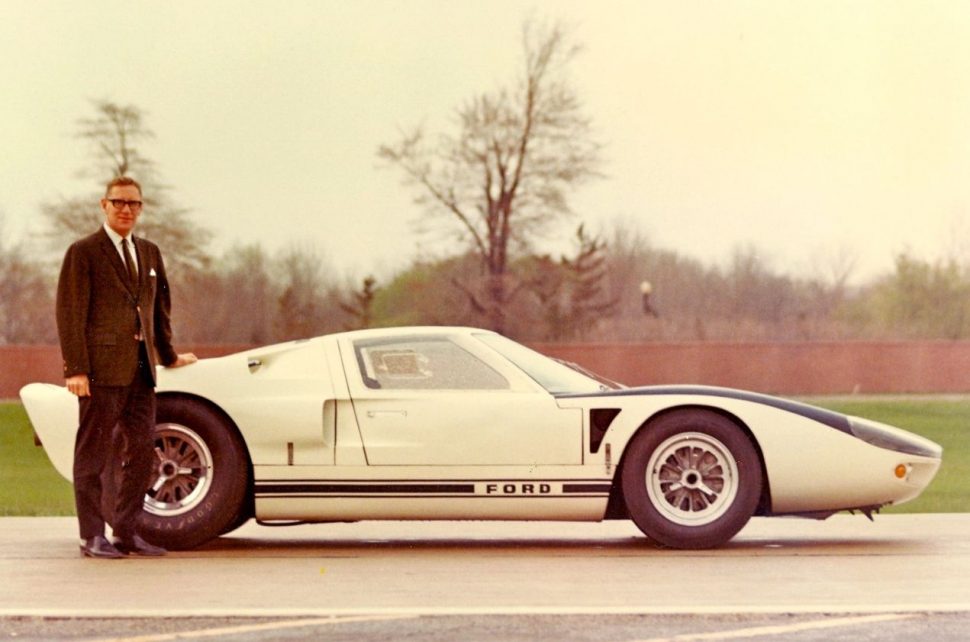 To different groups of car enthusiasts, Roy Lunn represents vastly different accomplishments. There are Ford’s GT40 wins at Le Mans, for which he’s perhaps most recognized, but there’s also the Jeep XJ Cherokee, the Ford Anglia, multiple performance Mustangs, and even an Aston Martin or two in his resume. And for all that, the Automotive Hall of Fame will induct him into its ranks next month.

In some ways, Lunn was sort of Ford’s version of Zora Arkus-Duntov, a comparison directly made by the editors of Sports Car Graphic on the cover of their August 1966 issue, which featured the two advanced vehicle engineers. Both began their careers in Europe, both emphasized racing as a means of improving the breed, and both reigned during the high-horsepower glory years of their brands.

Lunn, however, had a far more varied background in the auto industry. The trained mechanical engineer and World War II Royal Air Force veteran began designing cars in 1946, first for AC, and then for Aston Martin (where he prepared a team of cars to run in the 24 Hours of Le Mans) and Jowett. His next assignment – with Ford of England, starting in 1953 – would start out far more mundane, though significant, with the development of the immensely popular Anglia.

His subsequent work on the Cardinal-based front-wheel-drive Taunus set the stage for Lunn’s return to sports car design with his work on the mid-engine 1962 Ford Mustang I, a car that influenced not so much the pony car that later took its name but the mid-engine Ford GT40. 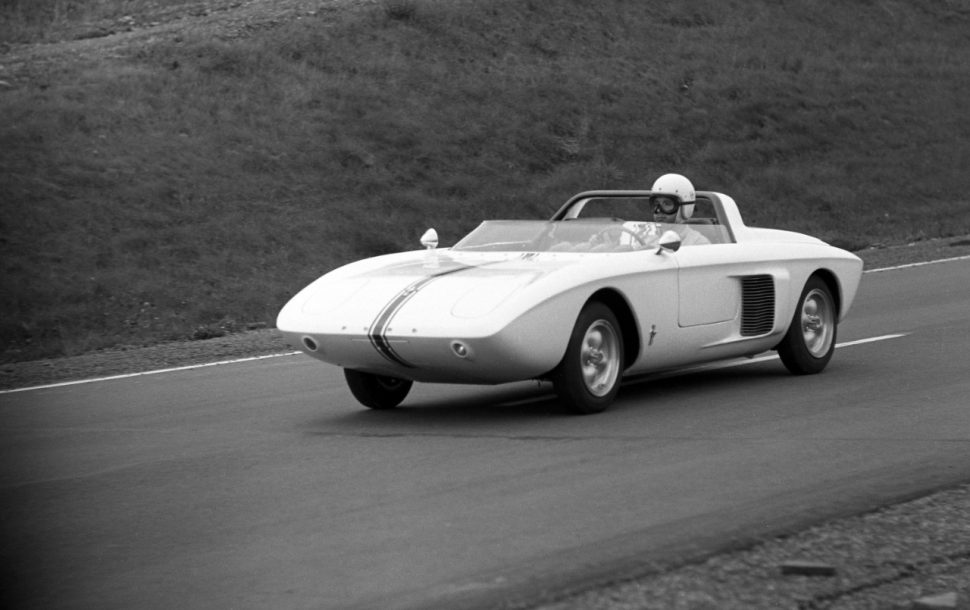 Lunn, by this time manager of Ford’s Advanced Vehicle Department in Dearborn, was thus a shoo-in to guide development of Ford’s Le Mans efforts. Not only did he have the position and background designing an aerodynamic mid-engine sports car, he also had something nobody else at Ford had: experience racing at Le Mans. As Preston Lerner told the story in “Ford GT: How Ford Silenced the Critics, Humbled Ferrari, and Conquered Le Mans,” Lunn’s June 1963 memo outlining his vision for a Le Mans-winning race car (“a high-performance two-seater sports  car prototype that, if produced in low volume, would neutralize the Corvette image by substantially better performance and by surpassing it in style and feature appeal”) got immediate approval from Ford’s executives.

After first overseeing development of the GT40 from the Lola Mark 6 in England, Lunn eventually shuffled the program over to the newly created Kar Kraft facilities in Dearborn where he oversaw both the 427-powered Mark II GT40 that won Le Mans in 1966 and the all-American Mark IV that won again the following year. In addition to GT40s, Lunn also spent time at Kar Kraft developing a prototype mid-engine 1969 Mustang and the Boss 429 Mustang. 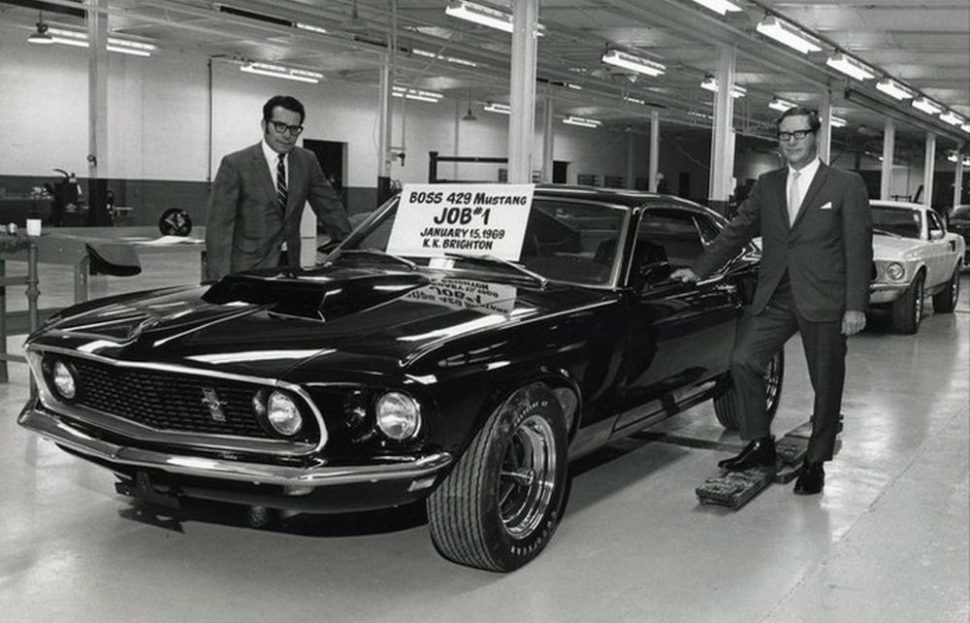 Kar Kraft would ultimately provide Lunn’s exit from Ford, however. He officially joined the skunk works in January 1969 with the goal of transforming it from a captive-client company to one with multiple clients. “I saw the handwriting on the wall,” he told Martyn Schorr for the book “Ford Total Performance.” “The future for me at Ford would not include designing and engineering exciting vehicles or high-performance projects. I had the opportunity to go to Kar Kraft and I took it.”

Lunn remained there as vice president of engineering until 1971, when AMC offered him the Jeep director of engineering position. Some performance Jeeps came about throughout the Seventies, and Lunn had a hand in the development of the four-wheel-drive AMC Eagle in the Eighties, but perhaps his most significant achievement while with the four-wheel-drive company, the down-sized Uniframe XJ Cherokee, introduced unibodies to sport-utility vehicles and – like the Anglia – proved a best-seller.

As if all that weren’t enough, Lunn retired in 1985, and then soon after signed on as the vice president of engineering at AM General specifically to resolve production issues that had hampered full deployment of the HMMWV Humvee to the Army. He fully retired in 1987.

Schorr, who nominated Lunn for the Automotive Hall of Fame, told Automotive News he did so because “I think he is as much of an American hero as Dan Gurney, Zora Arkus-Duntov and Carroll Shelby.”