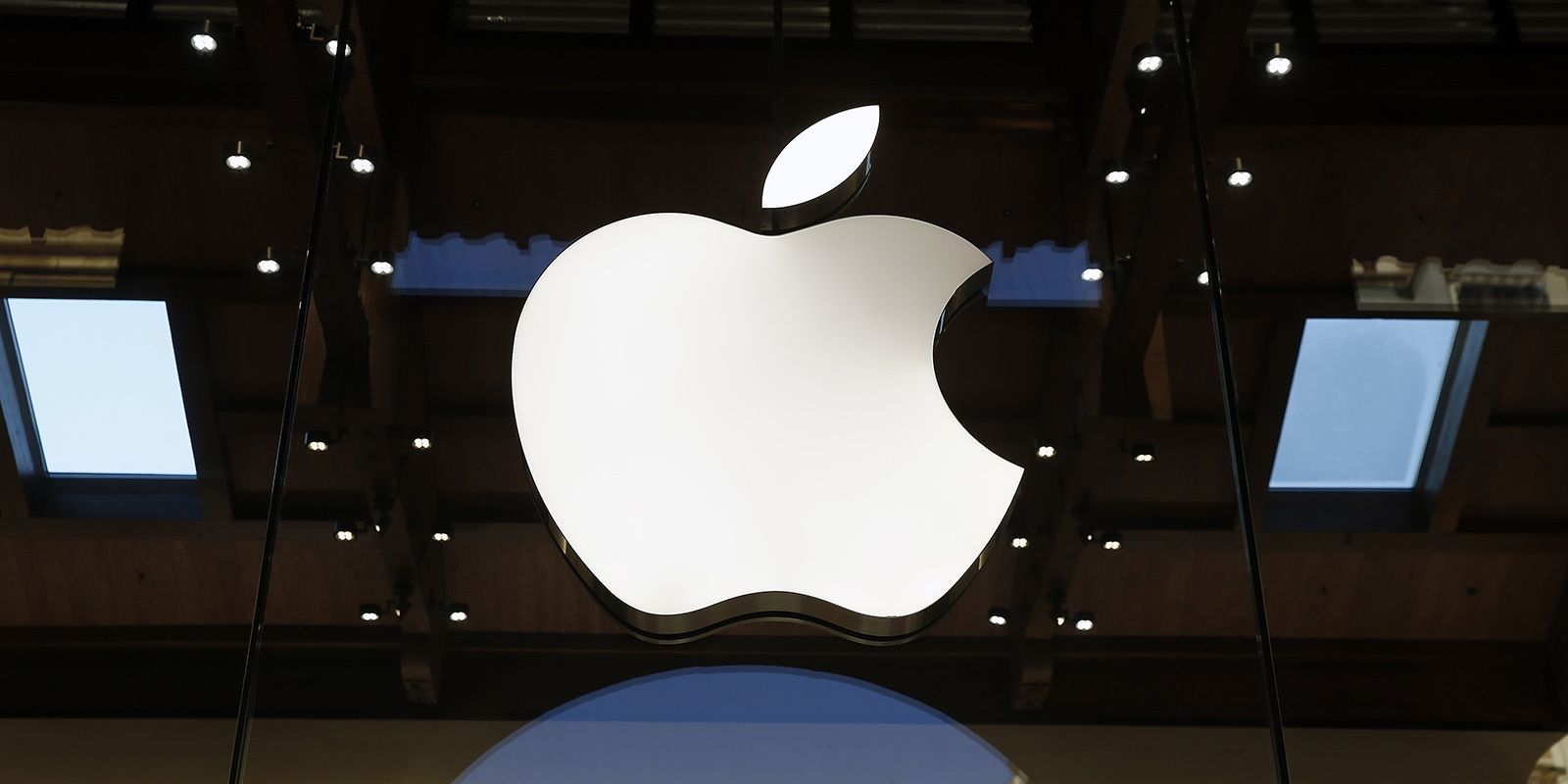 Rumors that Apple has been working on some sort of automobile first appeared in early 2015, and proceeded to swell in intensity. Apple, ever secretive, made no public announcements regarding the program, reportedly code-named Project Titan and thought to employ as many as 1000 people. Then, last October, it was reported that Apple had given up on its ambitions to build its own car.

Speaking to Bloomberg, Apple CEO Tim Cook recently confirmed that the company is working on self-driving car technology—perhaps in lieu of building an actual car.

“We’re focusing on autonomous systems,” Cook told Bloomberg. “It’s a core technology that we view as very important. We sort of see it as the mother of all [Artificial Intelligence] projects.”

Bloomberg characterizes the Apple CEO as hesitant to say whether Apple would ultimately build a car of its own. “We’ll see where it takes us,” Cook said. “We’re not really saying from a product point of view what we will do.”

In the Bloomberg interview, Cook describes the “three vectors of change” happening in the automotive world—electrification, ride sharing, and autonomy. Apple clearly wants to be part of this changing automotive landscape, but Cook isn’t committing to building a car.

This is the first time anyone from Apple has spoken publicly about the company’s automotive ambitions, which have never been officially acknowledged by Apple despite Project Titan appearing in the media since 2015. Last year, an Apple executive sent a letter to NHTSA saying the company was interested in self-driving tech, but Apple declined to confirm that it was building its own autonomous vehicle systems at the time.