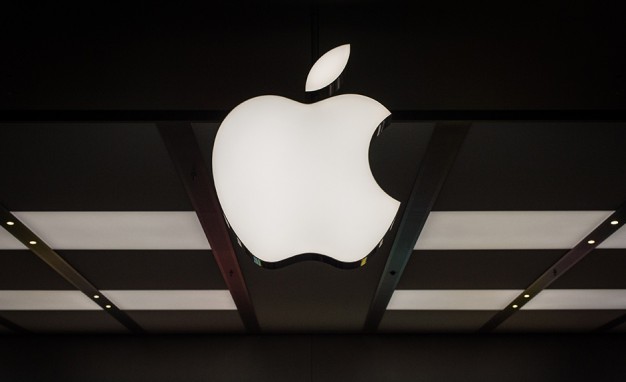 Apple Got a Permit to Test Self-Driving Cars in California

Rumors that Apple’s next big secret project is a car have been circulating since early 2015, and over two years later, there’s finally some confirmation in the way of public record. Apple is now on the list of companies with permits to test self-driving cars in California.

Early reports indicated that Apple’s initial plan was to debut an electric car by 2019, but those rumors were followed by reports of layoffs in the division and an apparent plan to pivot from building an actual car to working on autonomous driving software for use in other vehicles. Those reports could still be true and Apple’s self-driving aspirations could come to hard stop before getting to the level of hardware, but this permit at least seems to indicate that something is still cooking. That said, it’s more than possible for Apple to apply for and receive the permit without actually testing anything.

California was the first state to go so far as to allow the testing of cars without any steering wheel on public roads, and its extreme receptiveness to the self-driving future has made it host to all kinds of cars, including those from the two biggest giants in the space: Google’s Waymo and Uber. How Apple’s attempt will stack up against the competition is anyone’s guess until we see one on the road, if we ever do at all.