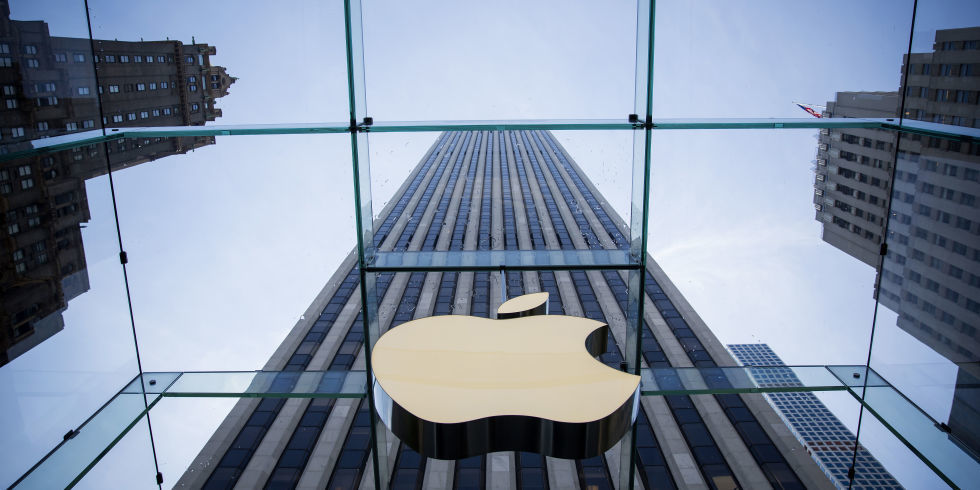 Well, it sounds like you can add one more to the list, because Apple seems to be secretly trying to find ways into the electric car charging business.

Electric car charging is kind of a shambles right now. Some models use the CHAdeMO plug standard; others use the SAE-developed J1772 design. Tesla uses its own proprietary setup that’s only found at Tesla Supercharger stations. Annoying adapters abound.

Reuters reports that Apple has been in talks with charging station companies, in addition to hiring a spate of engineers knowledgeable in electric car charging. While Apple’s rumored “Project Titan” car experiment has never been officially acknowledged, it’s widely assumed that the tech giant wants to introduce an electric, possibly self-driving car, perhaps as soon as 2019.

Based on conversations with unidentified knowledgeable individuals, Reuters reports that Apple has been asking charging station companies about the tech that powers their infrastructure installations. The Cupertino tech company has also hired a number of former Tesla engineers in recent months, as well as at least one former BMW engineer who worked on charging tech for the electric i3.

As any frustrated iDevice owner will tell you, Apple has a long history of bucking the trend when it comes to standardized electronic connectors. While nearly every other smartphone company has used universal micro-USB plugs for charging and >different proprietary “Lightning” plug design. Meaning that, for a significant portion of the past four years, even your iPhone-using friends and coworkers might not have been able to lend you a charger for your iPhone.

Admittedly, we’ve got nothing to go on other than a hunch. But it’s not hard to imagine a future in which a (hypothetical) first-generation Apple electric car uses one type of Apple-designed plug, only to be replaced by a different proprietary plug on the second-generation car.

Here’s hoping that’s not the case.