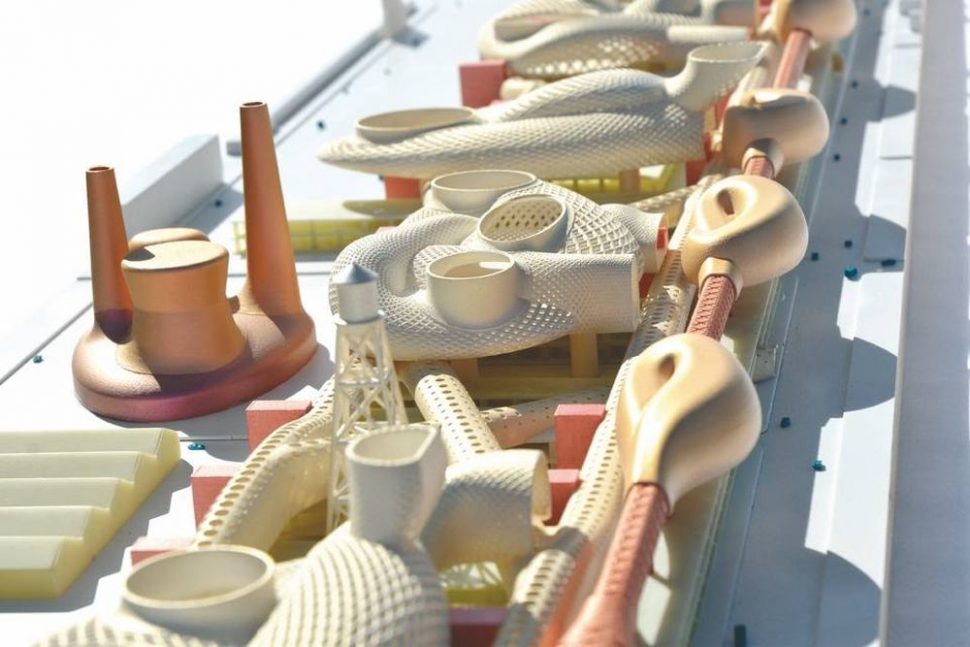 For this year’s entry in the Venice Biennale, an every-other-year international architecture exposition in the Italian city, the U.S. Department of State chose to focus on the city of Detroit by entrusting its Biennale pavilion design to the University of Michigan’s Taubman College of Architecture and Urban Planning and to co-curators Cynthia Davidson and Monica Ponce de Leon.

While a Peruvian developer cleans up the former Packard plant in Detroit and readies it for its next iteration, a handful of architects half the globe away have put their own ideas for the future of the plant on display.

Davidson said they wanted to focus on Detroit for the exhibit, titled The Architectural Imagination, because the city had “perhaps the greatest history of invention in a single place.” As she told The Daily Beast, she and Ponce de Leon wanted “to explore potential in the post industrial city for architects to introduce new ideas.”

Specifically, Davidson and Ponce de Leon selected 12 architectural firms from across the United States to re-imagine four Detroit locations, among them the Packard plant on East Grand Boulevard. Originally designed in 1903 by Albert Kahn and used for Packard production until 1956, the plant steadily deteriorated in the decades since the luxury car company vacated it. By the turn of the century the plant became a symbol of Detroit blight until Fernando Palenzuela bought it for $405,000 in late 2014 and began its rehabilitation.

Of the three firms that proposed designs for the Packard plant – T+E+A+M of Ann Arbor, Michigan; Greg Lynn FORM of Los Angeles; and Stan Allen Architect of New York – perhaps Lynn’s is the most intricate and ambitious. Designed with the help of holographic technology, Lynn’s “Center for Fulfillment, Knowledge, and Innovation” envisions a pair of connected university satellite buildings placed atop the existing plant, which would house an online retail fulfillment center, a food port, an autonomous livery-car depot, and an aerial-drone port. 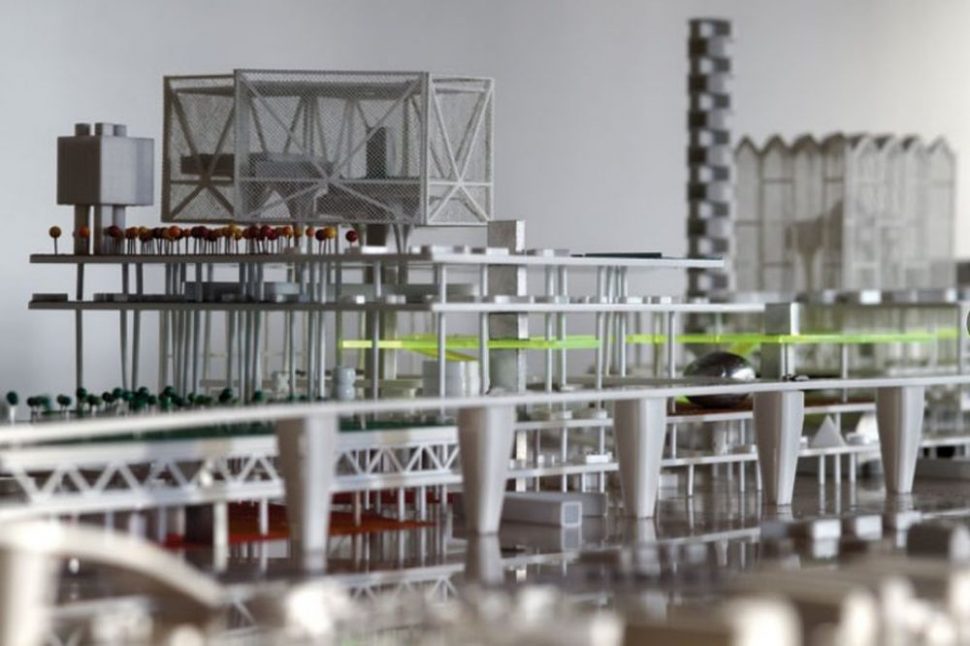 Where Lynn focuses on robots and dronesPanerai Replica Watches
as a means of saving the plant, Allen focused on botanical gardens in his “Detroit Rock City.” T+E+A+M, in their “Detroit Reassembly Plant,” suggested recycling materials from the plant and other demolished sites around Detroit into an aggregate used to construct a “megamasonry mountain” on the Packard site. 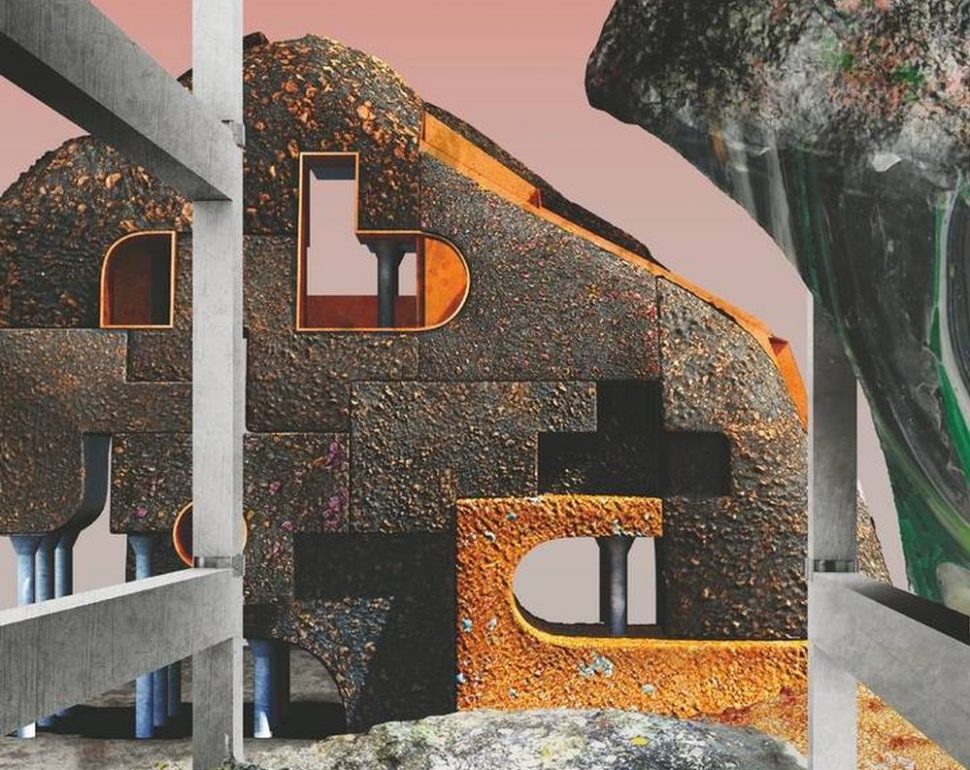 Architects chosen for the U.S. pavilion at the Venice Biennale also focused on Detroit’s U.S. Post Office on West Fort Street, its Mexicantown neighborhood, and the Dequindre Cut former rail line. None of the designs proposed for the Venice Biennale are expected to be adopted; instead, they are intended to inspire current revitalization efforts in Detroit. Palazuelo, who plans a partial restoration for the plant, was on hand in Venice for the opening of the exhibit.

The Venice Biennale, which began last month, will run through November. The exhibits from the U.S. pavilion are then scheduled to go on display next year at the Museum of Contemporary Art Detroit. For more information, visit LaBiennale.org.