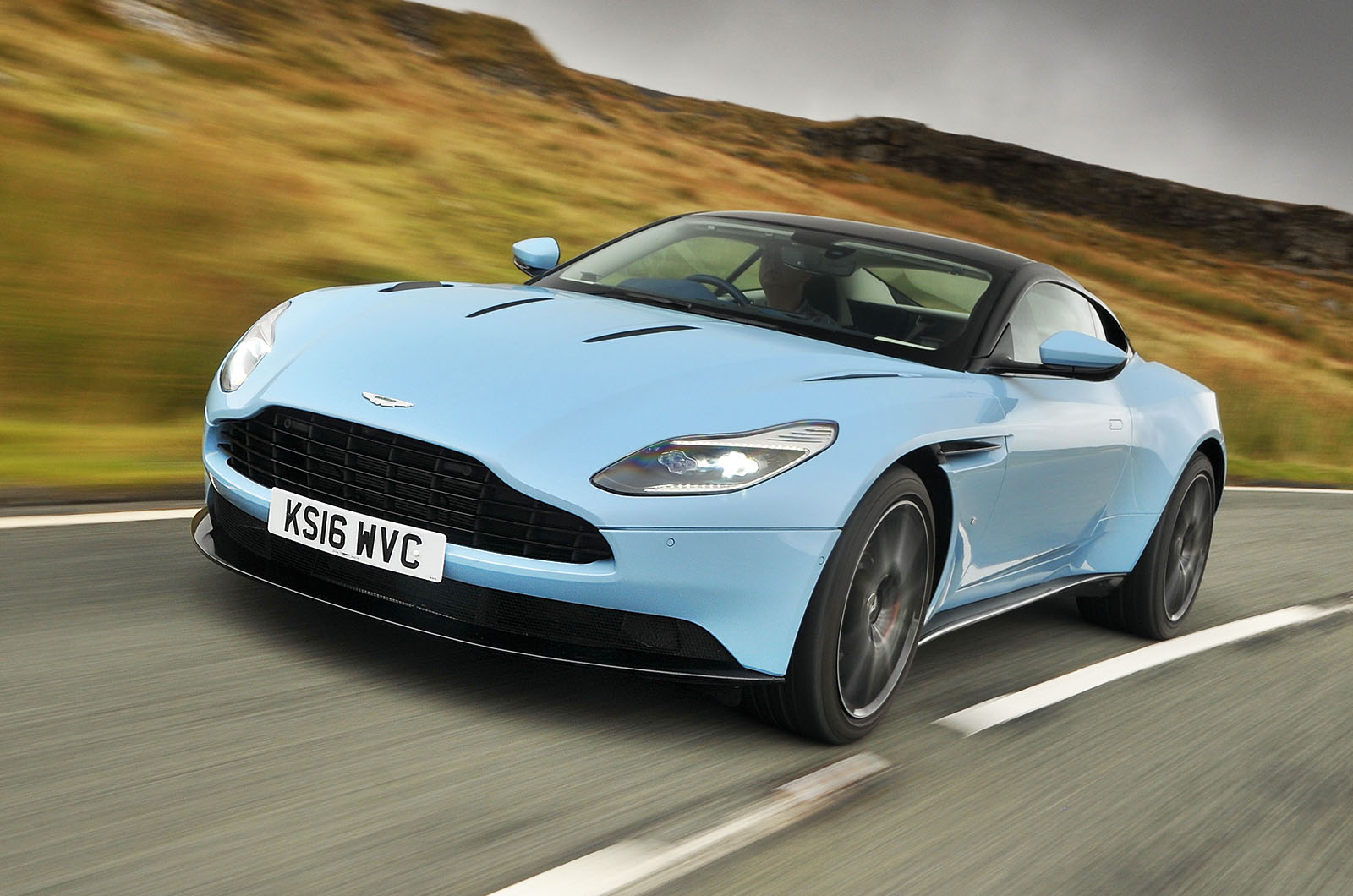 It is often the job of this part of the Autocar road test to filter out the contrived sense of importance with which car makers sometimes seek to surround every new model. Not today.

The future of one Britain’s most celebrated and revered brands starts here.

Chief testerBoomerang rear lights are now an Aston ‘thing’, so expect to see more of them. They’re slim and integrate well into the shapely rear

Aston Martin’s bold ‘second century plan’, which will eventually see seven all-new models launched in as many years and their maker expand into all-new premises in Wales, has taken shape – and can at last be weighed, measured and scrutinised.

The first all-new ‘DB’ car in more than a decade, and the most important Aston in the company’s 103-year history (if you believe boss Andy Palmer), has arrived.

The DB11 is the product of an all-new aluminium platform and a new design direction. It’s the first Aston to reap the benefit of its maker’s technical relationship with Daimler, and it brings technologies such as turbocharging, electromechanical power steering, multi-link rear suspension and torque vectoring by braking to an Aston for the first time.

To top it all, and in partnership with the next Vantage, Vanquish and DBX due to follow (and whatever is to come under the Lagonda brand), the DB11 is tasked with shrugging off the yoke of £200 million of investment and £500m of aggregated debt. It is an absolutely vital car.

Aston’s last production DB model, the DB9, was launched 13 years ago and was hailed in its Autocar road test as “extraordinarily desirable and supremely capable”.

We were there for the introduction of the DB7 in 1994 (“Holds its own against the opposition and, in many spheres, shows them the way home”), the DB5 of 1964 (“A man’s car which challenges, satisfies and always excites”) and the DB2 in 1950 (“In the first rank for handling and sheer brilliance of performance”).

So now that the company’s second century has been trumpeted in, just how good is its best foot forward?