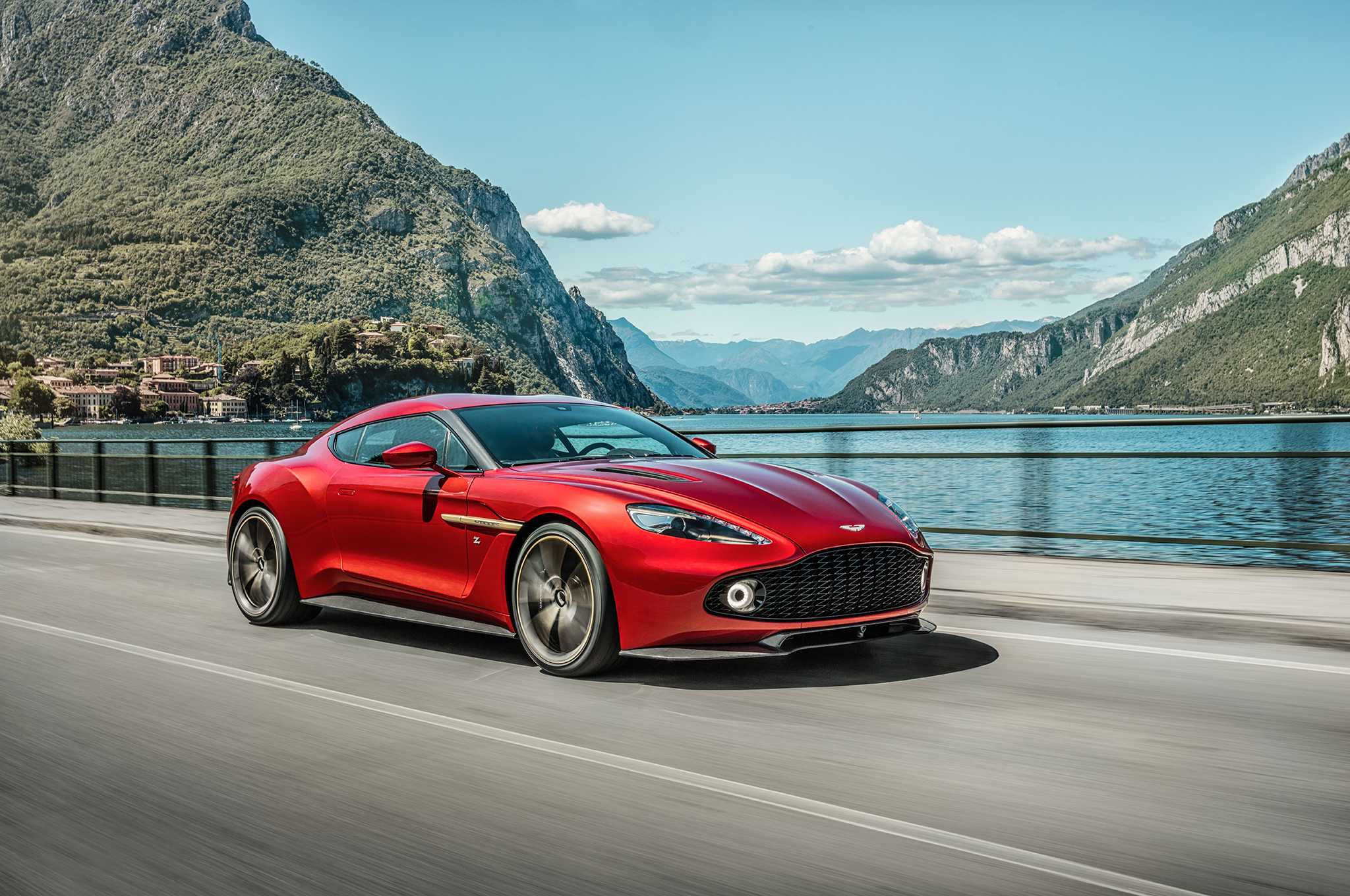 Aston Martin has confirmed that its sexy Vanquish Zagato concept will indeed enter production. But only 99 copies will be sold.

The automaker says the production model is “closely related” to the concept that debuted at the Concorso d’Eleganza Villa d’Este at Lake Como, Italy, last month. From the looks of it, not much has changed since then. With bodywork shaped entirely out of carbon fiber, the Zagato also boasts a sleek quad-exhaust and a bulging “double-bubble roof” that has characterized Zagato models since the early 1950s. Inside the cabin, look for herringbone carbon fiber mixed tastefully with bronze and aniline leather accents. A “Z” quilt pattern stitch adds some flavor to the seats and doors.

Most importantly, the Aston Martin Vanquish Zagato features a unique suspension setup and a more powerful 6.0-liter V-12 than the standard Vanquish. At 583 hp, the model can zip to 60 mph in an estimated 3.5 seconds, compared to a claimed 3.6 seconds in the standard model. 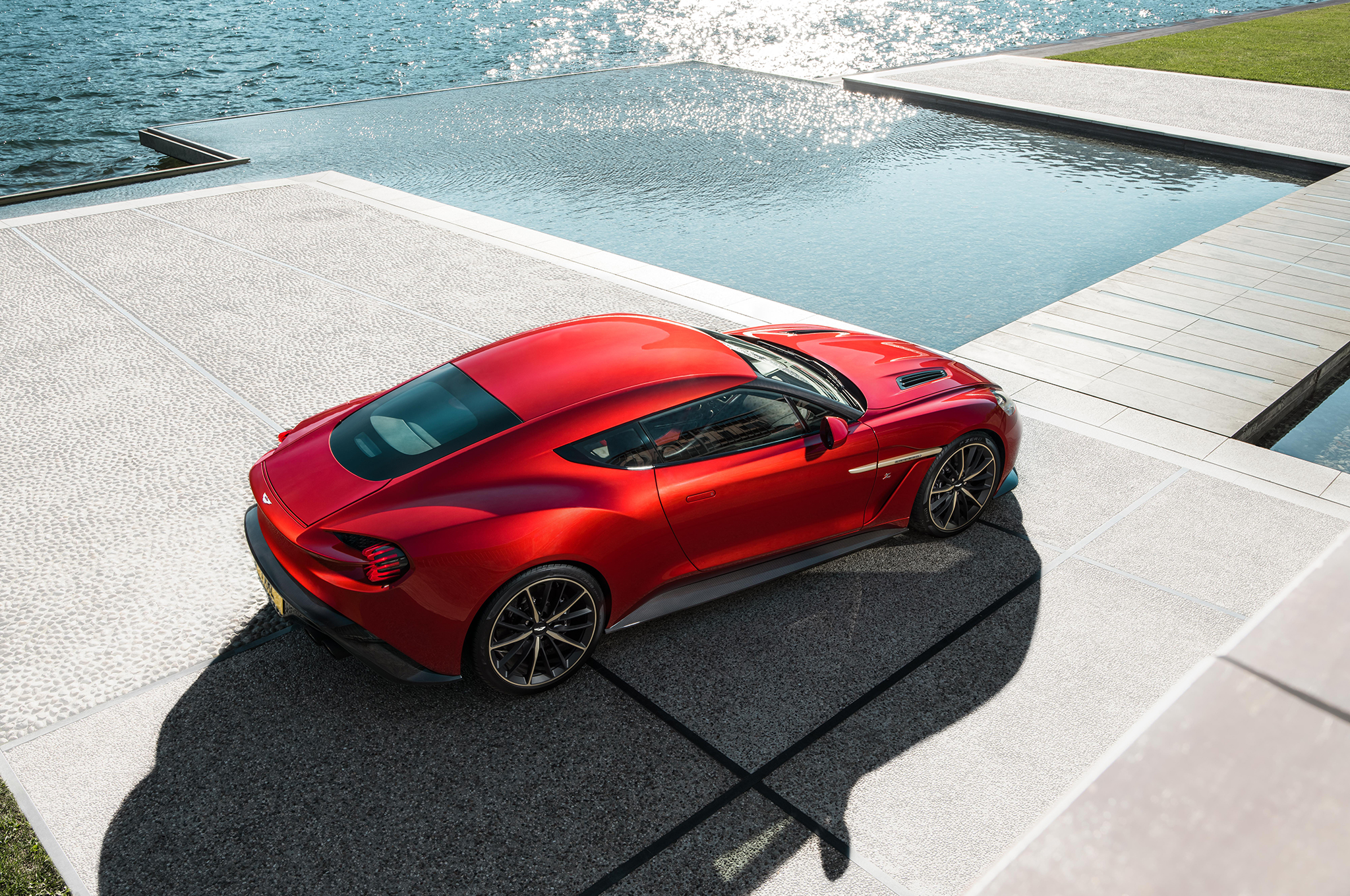 All 99 copies will be built to order at Aston Martin’s production facility in Gaydon, U.K. It’s just the latest piece to come out of the long partnership between Zagato and Aston Martin. After creating the DB4 GT Zagato race car for 1960, Aston made the V8 Vantage Zagato in 1986 and the 2002 DB7 Vantage Zagato, among others. Most recently, the V12 Vantage Zagato came out in 2011, boasting a measly 510 hp. All 100-plus copies were immediately sold.

If you’re lucky enough to snatch one of these red Vanquish beauties, you can expect it to arrive as early as the first quarter of 2017.