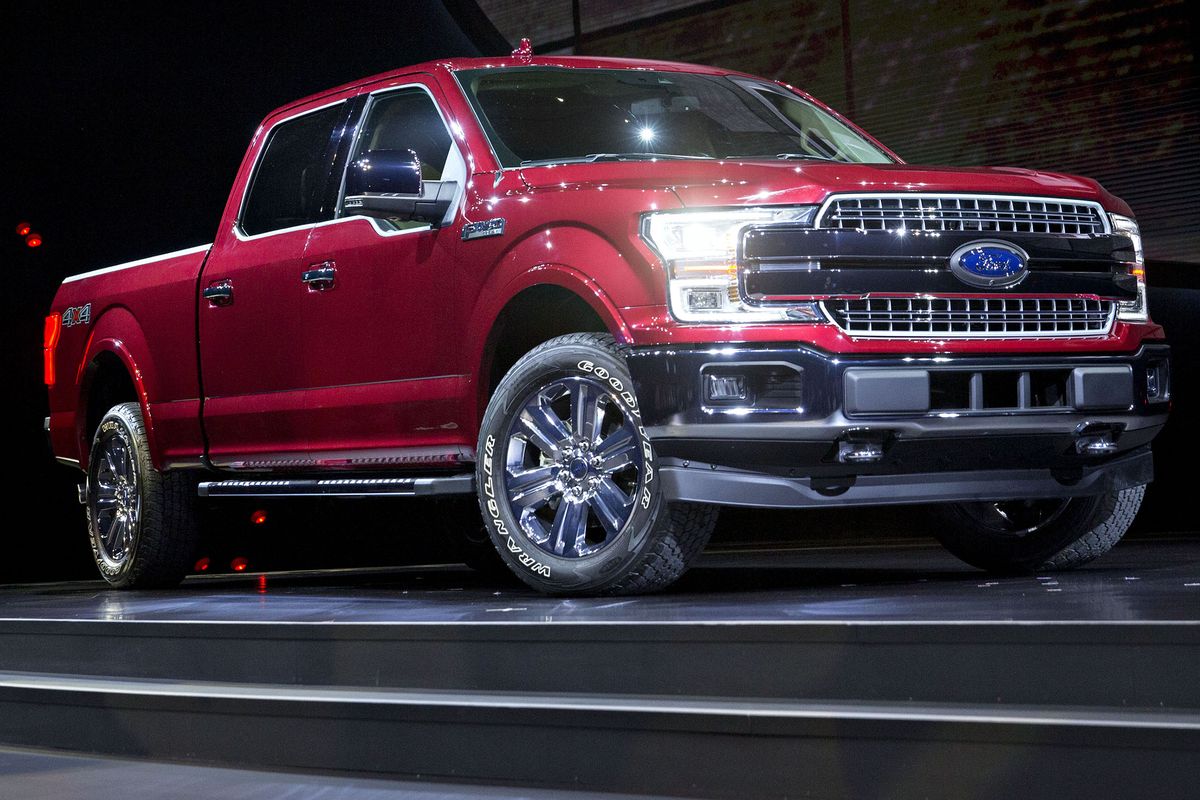 Automakers Stuck With No-Win U.S. Market as Buyers Step Back

With the U.S. auto industry barreling toward its first annual decline since 2009, automakers are having to pick their poison: Slash revenue-generating production or close deals at steep discounts.

Carmakers tempered the market’s slowdown in May with Memorial Day promotions and bulk shipments to rental fleets, allowing several to report better results than analysts estimated. Even still, the annualized rate of sales fell more than projected and the industry extended a streak of declining deliveries to five straight months.

“We are seeing an artificially sustained market,” said Mark Wakefield, a managing director and head of the automotive practice at consultant AlixPartners. “It’s undeniable that retail demand is down. It’s not only down, it’s down fairly steadily in the first five months of the year. It’s not like it’s bouncing around and you can’t really see the trend.”

The annualized sales rate, adjusted for seasonal trends, slipped to 16.7 million last month, according to Autodata Corp. Analysts had projected a 16.8 million pace, down from 17.2 million a year earlier.

May’s results sealed the first three-month stretch since 2014 during which the monthly sales pace fell short of 17 million. The lack of consumer demand even amid readily available financing, low gasoline prices and strong job growth belies underlying weakness within the market.

Ford Motor Co.’s sales of cars and light trucks rose 2.3 percent in May, with deliveries to fleet customers carrying the company to a rare monthly victory over General Motors Co.

Without discounted deliveries to bulk customers — particularly daily-rental companies — Ford’s sales would have dropped in May, as actual consumers dialed back purchases. Automakers also continue to spend record sums on incentives to support slumping passenger-car models and clear inventory from crowded dealer lots.

“It’s a bit of smoke and mirrors,” Jessica Caldwell, executive director of auto-market researcher Edmunds, said in an email. Automakers “really pushed the deals over the holiday weekend to prop up their May numbers.”

“It feels good for about 10 seconds, but we’re moving on to June,” Mark LaNeve, Ford’s U.S. sales chief, told analysts on a conference call. “It happens once in a while and we don’t pay much attention to it.”

Ford shares climbed 2.6 percent in Thursday trading, the biggest jump in almost five months, while GM advanced 1.5 percent on a day when the Dow Jones Industrial Average circled back to record territory. Ford and GM’s gains reduced year-to-date losses, but the stocks continue to lag the benchmark S&P 500 Index, which has advanced 8.5 percent in 2017.

In Asia, Nissan rose 1.4 percent and Honda gained 1.6 percent as of 10:26 a.m. in Tokyo trading. Hyundai, whose Elantra and Sonata models dragged down its May sales, fell as much as 3 percent in Seoul.

Sport utility vehicles including Nissan’s Rogue, Ford’s Explorer and Toyota Motor Corp.’s RAV4 continued to gain in May. With those models tending to sell at higher prices than slow-selling sedans and coupes, automakers have more room to bargain with buyers.

“We’re in the soft landing that we expected,” Jeff Schuster, an analyst with researcher LMC Automotive, said by phone. “Incentives are up, but so are sales of vehicles that can absorb discounts.”

With another disappointing month in the books, analysts are reconsidering how the industry will fare for the full year. Goldman Sachs Group Inc. and RBC Capital Markets analysts have said they’re rethinking their projections for 2017 U.S. sales. Market researchers LMC Automotive and ALG already cut their estimates.

As American consumers become less upbeat about the economy and credit tightens, automakers are expected to schedule more down time and cut shifts at U.S. factories.

“We will see more production cuts, particularly in passenger cars,” Michelle Krebs, an analyst with Autotrader, said by phone. “After seven years of growth, sales were bound to reach a plateau.”

Incentive spending reached a May record of $3,583 per vehicle on average during the beginning of the month, according to J.D. Power. Despite all that deal-making, the average number of days a vehicle spends on dealers’ lots has topped 70 for the first time since 2009, during the depths of the industry’s crisis.

While a pace of more than 16 million is historically strong and plenty profitable, slower sales have saddled automakers with too much inventory and precipitated bigger discounts and greater reliance on fleet customers.

“This is one of the tests of discipline,” AlixPartners’s Wakefield said of high fleet sales in May. “It has to be a temporary crutch and not something they go back to the well on every month, because then you get into a downward spiral.”