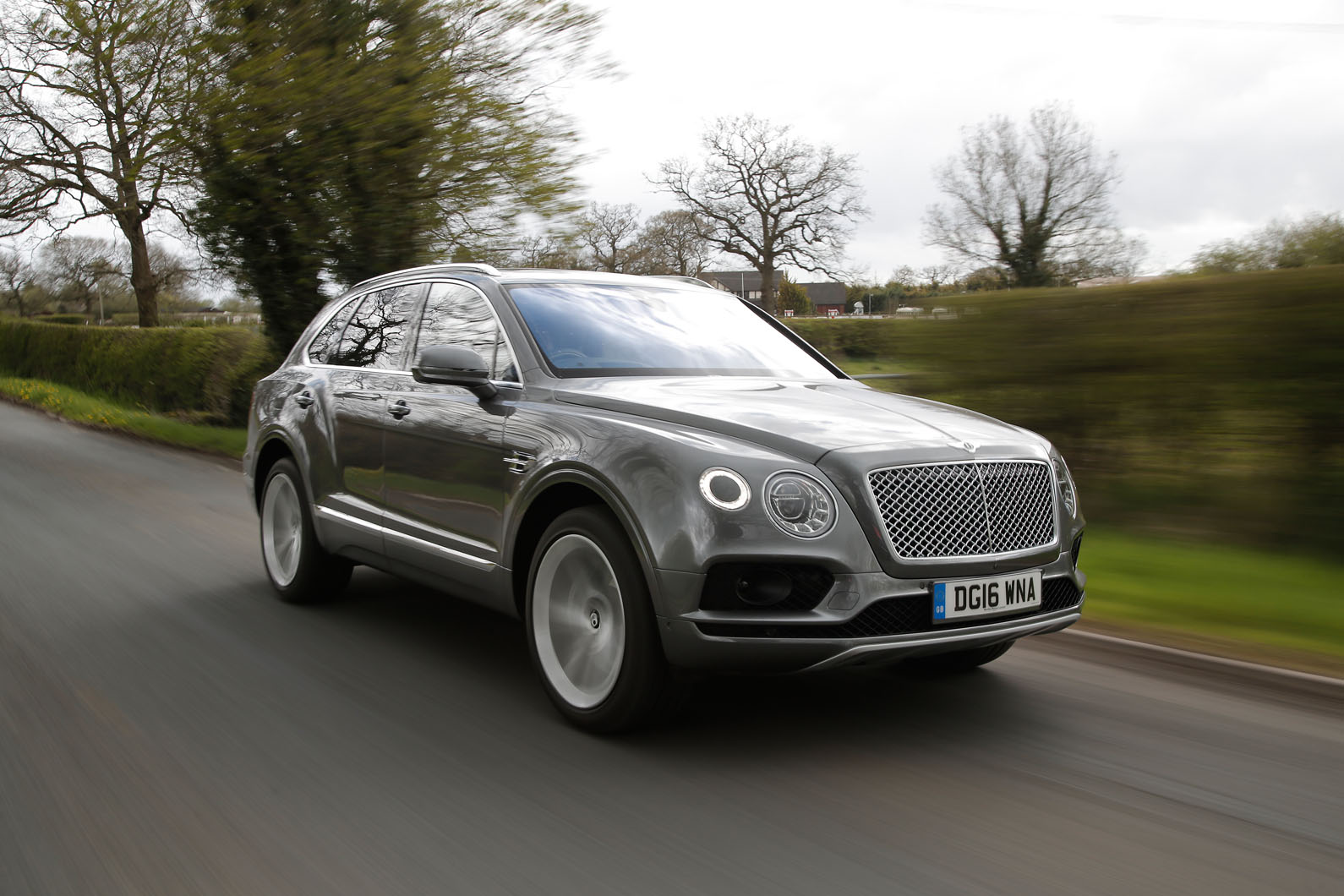 Ettore Bugatti was not being entirely kind when he described a Bentley racing car as “le camion plus vite du monde” – the world’s fastest truck – but as pithy, grudging compliments go, it has stuck.

And although it’s sometimes tempting to wonder what a car maker’s long-departed founder would make of their company’s latest car (clue: if it makes money, they’d probably have liked it), here it’s worth considering instead whether Bugatti would have allowed himself a wry smile.

About nine decades after he said it, here’s a 2.4-tonne, four-wheel-drive Bentley SUV that’ll do 187mph.

The Bentayga is a car Bentley had been thinking about making for years.

But even though it knows all about luxury car owners better than most companies, it had a couple of lingering doubts. One: whether an SUV really could strut around the place asking people to pay nearly £200,000 for it.

And two: whether it could do the job justice. Making a luxury saloon that can do more than 180mph is difficult enough.

Add in the idea that it should also go off road and you can imagine the scale of the task its engineers thought they’d face.

In the end, incoming CEO Wolfgang Dürheimer made the decision. Like Bentley, Porsche is part of the VW Group, and during Dürheimer’s time there, he’d seen what the Cayenne SUV could do for the bottom line of a company that was hitherto supposed to make only sports cars.

Not long after he’d given the green light, Bentley displayed the EXP 9 F, whose design and rumoured ‘Falcon’ name were quickly amended for production, one for being overtly shocking, the other for being an Australian Ford.

Four years on, here we are. We’ve already driven the Bentayga overseas and in the UK and pitted it against one of its few natural rivals.

Now’s our chance to run it through the toughest test in the business.