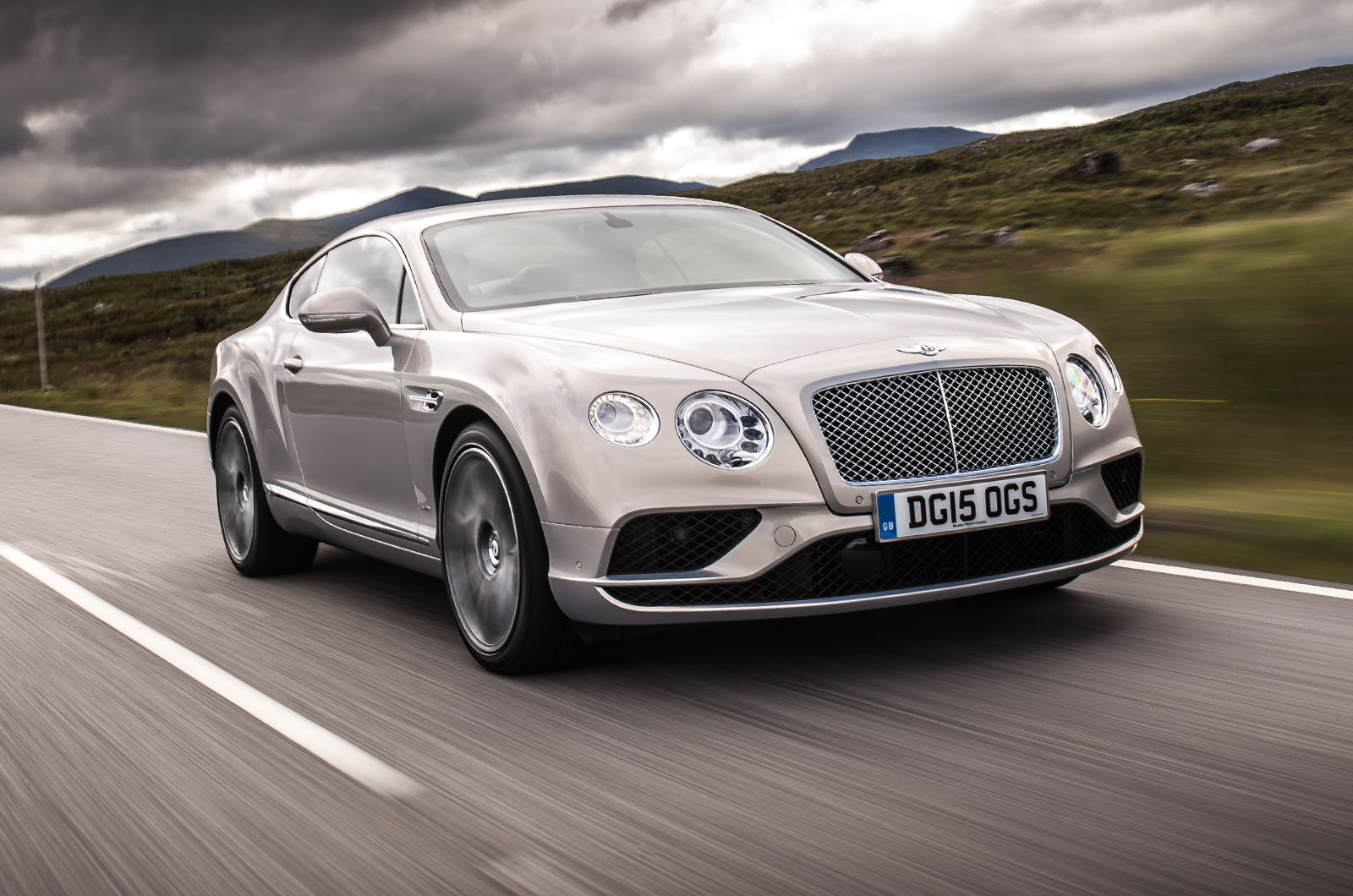 As the Bentley Continental GT rapidly approaches the 15-year mark, you have to wonder whether ‘Walter Owen’ would have envisaged such popularity for the marque that bears his name, 90-odd years ago – either in his wildest or even most troubling dreams.

Remember that the ‘Continental’ moniker used to be applied internally to any model that had been taken to mainland Europe by WO himself, and tested at high speed there. The first official Continental was the 1952 R-type coupé. The name was used on updated versions of that car through the later 1950s and 1960s, and subsequently applied to Rolls-Royce Corniche-based coupés and convertibles of the late 1980s and 1990s.

There’s no doubt, though, that the most recent incarnation has done more for Bentley’s bank accounts than any of its predecessors. So 2011 was about time that the Continental GT coupé, bedrock of the company’s sales figures, had a facelift, and not content with that Bentley gave it another going-over for 2015 too.

The 2011 model wasn’t an all-new car, although Crewe would like you to believe it is. The generously proportioned two-plus-two has been put on a diet, given a styling massage inside and out, and had some telling mechanical updates, chief among which was the introduction of a 4.0-litre V8 option as an alternative to the continuing 6.0-litre W12 variant, along with an expanding number of Continental GT variations to choose from.

As Bentley begins to tease its plans for the next generation Continental GT expected to arrive in 2018, with murmurings it will share the same underpinnings as the new Porsche Panamera, buyers currently have a vast choice of brilliant long-distance luxury cruisers at their disposal, something we have proven during our long-term test of the 4.0-litre V8 Continental GT.