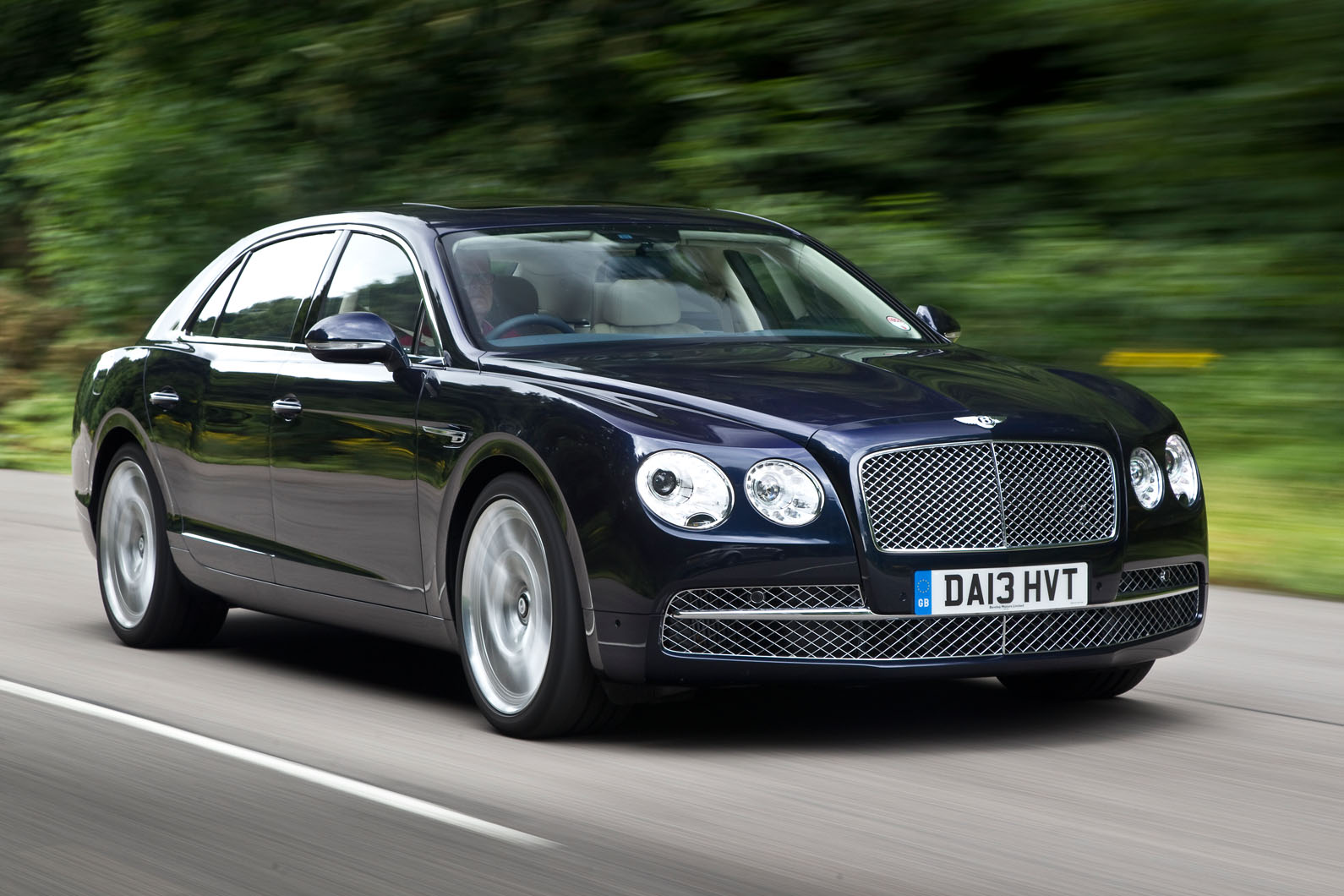 Having acquired Bentley, the original Bentley Flying Spur was the second half of Volkswagen’s grand strategy for the resuscitation of the British marque.

Bentley may have made its name with heavyweight, ultra-fast two-door ‘lorries’, but the brand proved just as capable of fitting four doors to its coachwork.

This tradition continued through the S and T-series models, right up to the final Mulsanne built under Vickers’ ownership. In fact, the first post-war car to emerge from Crewe with a body supplied by Bentley (and not a coachbuilder) was the Mark VI — a saloon that morphed into the R-type, which in turn spawned a two-door version dubbed the Continental.

The Continental GT may have kick-started Bentley’s reformation in familiar two-door sporting format, but its four-door sibling was rightly considered essential to establishing Bentley as VW’s luxury division, and as a credible volume rival to its former bedfellow, Rolls-Royce.

Nevertheless, the car was not meant as a limousine. Its engineers remained preoccupied with the idea that a Bentley was bought to be driven, not driven in.

But buyers in the US – and now, more importantly, China – disagreed and made the Flying Spur the best-selling four-door Bentley ever without straying from the back seat.

It is chiefly their input and needs that have been addressed with the new model – a car that no longer requires (or warrants) a badge tie-up with the still-related Continental.

It is now a substantial event in its own right, but has the change in approach rendered the new Flying Spur a damp squib in its still sizeable home market? We give the driver the week off to find out.