You are here: Home  /  Guide & Tips  /  The Best Road to Nowhere in the Country – Californian Road
Guide & Tips 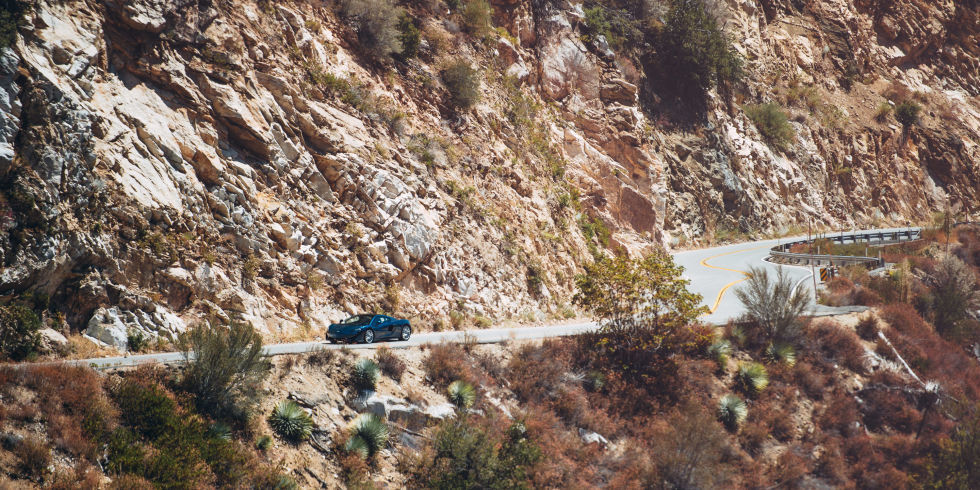 The Best Road to Nowhere in the Country – Californian Road

Actually, we just found it by accident.

See, our plan called for a full day of driving and photography of the cars we were testing. Usually, photography in the LA area means you go to Malibu and then head up into the canyons or you go to Angeles Crest Forest and drive the amazing road there. We’ve driven Malibu a lot, but we rarely get up to Angeles Crest. I decided to rectify that and plotted out a route.

We’d meet in Azusa, California for lunch, then drive out of town on Highway 39 to Angeles Crest Highway which would then take us to our end point, ICON Customs.

We never made it to ICON.

Highway 39 looked rightfully amazing on Google Maps, with a mix of fast corners, hairpins, and straights as it snaked its way over the mountains to Angeles Crest. 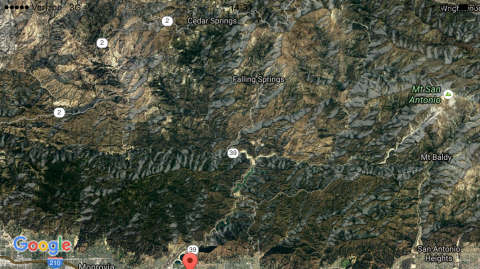 Route 39 from Azusa to Angeles Crest looks sublime on a map.

Like me, they thought it looked like a truly great road. Unlike me, they thought there was a chance that it wouldn’t meet up with Angeles Crest. I had unwavering confidence in an app and a piece of asphalt that I’d never seen before, based solely on a clearly obvious intersection at the top of Highway 39.

I led us out to the cars and we started on our trek up the mountain. It just kept getting better the further we went. And the best part was that there was essentially no traffic. It was mile after mile of deserted road wonderfulness.

And then, as we came around a right hand corner near a high overlook, we found out why. A large metal gate blocked the road, and not a temporary gate, but a real, permanent, longstanding gate, we assumed it had been closed due to the wildfires. That’s when I realized that Bob and DW were right: This road will not be getting us to Angeles Crest. 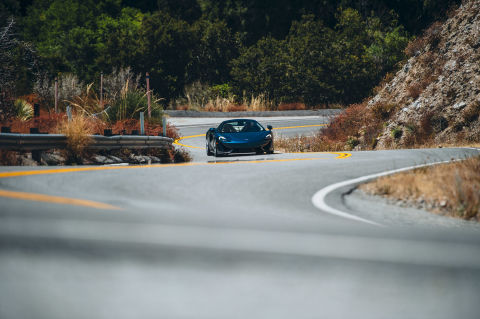 We pulled in to the overlook and planned some still photos, and as cars came up, we flagged them down to let them know that the road was closed. The people shrugged, thanked us, and then unlocked the gate themselves, drove through, and relocked it. We didn’t do the same, just because we didn’t know what was ahead.

On our way down the mountain, we stopped at a campsite to pick up some drinks and a snack. We asked the owner if the road was closed because of the fires. 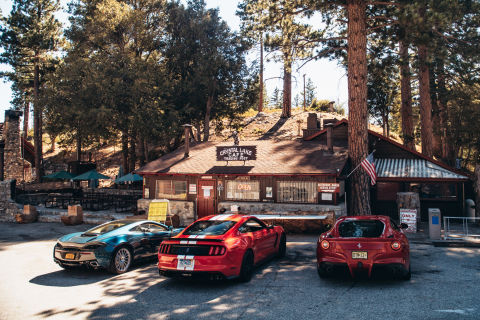 It was not. “The road has been closed for 40 years,” he told us. Apparently, if I had just done a quick Google search for Highway 39, I’d have found out that the final four miles of the road have been closed since 1978 due to a mud and rock slide and hasn’t been officially reopened thanks to budget issues with Caltrans. The people that we saw going through the gates were likely heading to a popular hiking trail another two miles up the road.

If you’re looking to take a drive that actually goes somewhere, this is not the road for you. But if you want nearly 25 miles of deserted road to yourself, look no further than Highway 39.