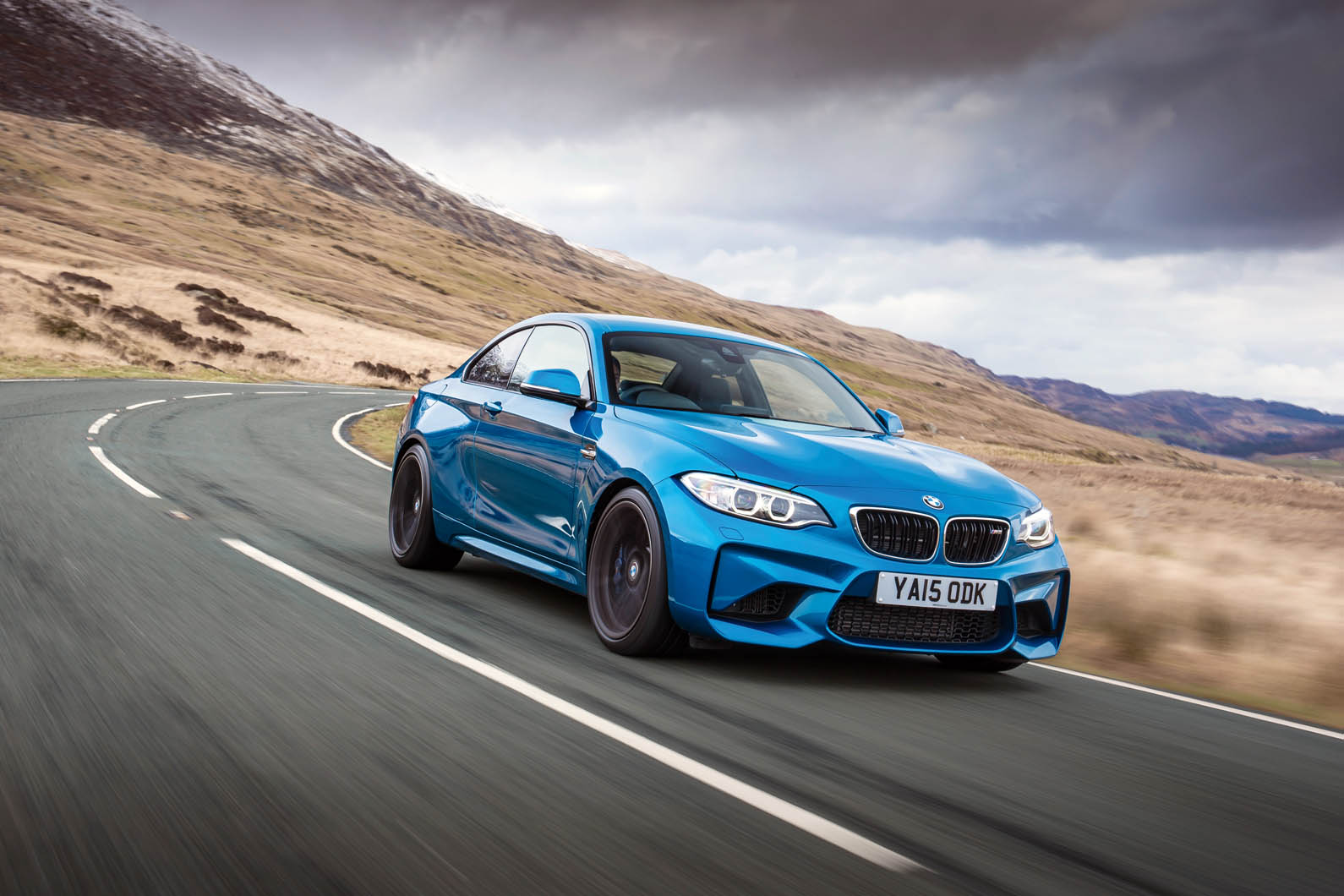 The advent of a full-blooded compact M car has been rather long in the pot.

In 2011, BMW unveiled a feature-length trailer in the guise of the 1 Series M Coupé but resisted the customer-driven urge to make it a proper volume addition to the M model line-up.

Road test editorLike all M cars, the M2 earns a badge in the branded polo shirt position of the kidney grille

Two years later we got the next best thing: the M235i, a car based on the then-new 2 Series and breathed on heavily by M division. We like it very much. But the real thing it conspicuously wasn’t.

Now though, with the 2 Series very much a separate entity – and the awkward nomenclature problem encountered by the 1M fixed – the kosher version lands.

That price makes it noticeably more expensive than the equally powerful Mercedes-AMG A45 and Audi RS3 (which might be considered rivals once removed) and also puts it handily between the Audi TTS and the imminent Porsche 718 Cayman, the two models closest to the M2’s two-door coupé format.

Of course, both of those cars feature four-cylinder engines, making BMW’s persistence with the concept of a turbocharged straight six a very appealing point of differentiation.

That being the case, one of the M2’s most potent competitors is likely to be a stablemate: the just-announced M240i, sporting 335bhp and a starting price almost £10k shy of its nominally more distinguished sibling.