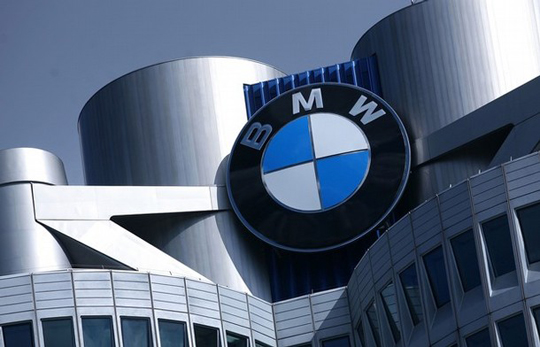 Senior executives from each company will hold an event on Friday to discuss the driverless-vehicle initiative, said the people, who asked not to be named because the details are private. Mobileye shares jumped 12 percent, the most in almost two years, to $46.90 at 11:41 a.m. in New York. BMW AG, Intel CorpPanerai Replica Watches. and Mobileye NV are working to develop autonomous-car technology, said people familiar with the matter.

Jerusalem-based Mobileye has been an early leader in providing cameras, software and other components that allow vehicles to see the world around them. BMW has been a client of Mobileye, along with General Motors Co. and Tesla Motors Inc. As automakers and their suppliers race to create systems to replace human drivers, most companies are betting on some form of artificial intelligence, which requires powerful processing.

The announcement will be a “turning point for the automotive industry,” Amnon Shashua, the chairman and co-founder of Mobileye, wrote in an e-mailed response to questions. He declined to give further detail.

Intel is the world’s biggest chipmaker, thanks to its control of the computer-processor market. The company has elbowed its way onto the car dashboard by producing the components inside entertainment and information systems in vehicles. However, it still lags behind companies such as NXP Semiconductors NV and Infineon Technologies AG in providing chips to the auto industry.

People are increasingly deciding which car to buy based on technology rather than horsepower. Automakers are turning to tech companies to keep up with the expectations of consumers, who are used to a seamless smartphone experience.

Mobileye has announced partnerships with General Motors, Volkswagen AG and Nissan Motor Co. to develop a new mapping technology that gathers crowd-sourced real-time data from automakers’ fleets of vehicles, something Shashua calls the “missing piece” in the race to achieve fully autonomous driving.