You are here: Home  /  Diesel  /  Types of Cars  /  Bosch to pay VW diesel owners $330 million in emission scandal too
Diesel 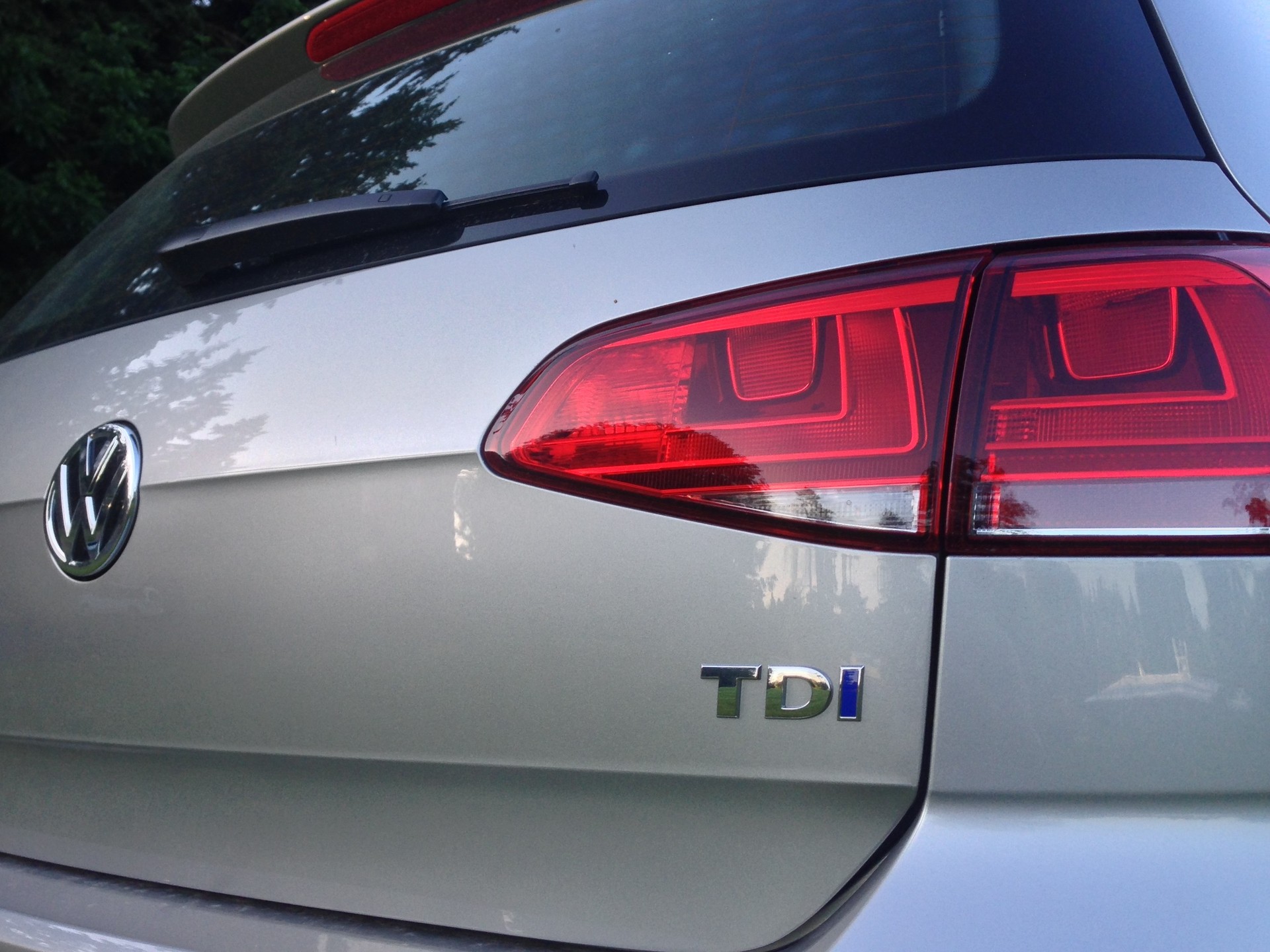 With a judge set to weigh in on the settlement VW Group negotiated with its 3.0-liter V-6 diesel owners, Volkswagen seems to have settled most of the U.S. legal claims stemming from its diesel-emission cheating scandal.

Total costs in the U.S. alone are now more than $20 billion, and among other penalties, VW has pleaded guilty to three felony counts of criminal misconduct under U.S. law.

But another settlement with VW diesel owners has gotten much less attention.

It’s by global auto supplier Bosch, which sells billions of dollars of parts to VW Group all over the world—and which wrote the “defeat device” software VW used to trick the EPA tests.

According to court documents filed two days ago when the 3.0-liter V-6 diesel settlement was revealed, the German company will pay out $327.5 million to U.S. owners of Audi, Porsche, and Volkswagen diesel vehicles. 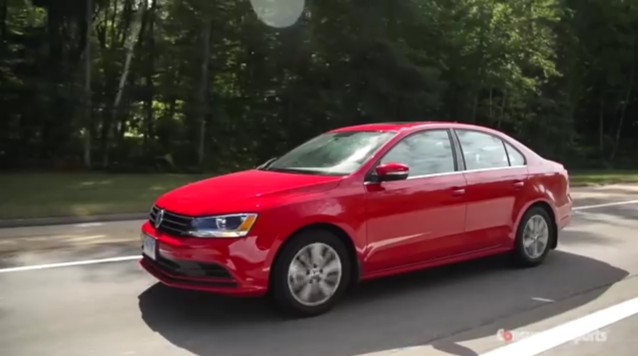 Most 2.0-liter diesel owners will receive $350 each. The vast majority of their cars are expected to be sold back to VW, although 2015 models may now legally be modified.

The 2.0-liter diesel cars include the Audi A3 TDI and the TDI models of the Volkswagen Beetle, Golf, Golf SportWagen, Jetta, Jetta SportWagen, and Passat.

Owners of those vehicles are expected to receive $1,500 each from Bosch.

The 3.0-liter diesel cars include TDI models of the Audi Q5 and Q7 SUVs and A6, A7, and A8 sedans; the Porsche Cayenne Diesel; and the Volkswagen Touareg TDI. 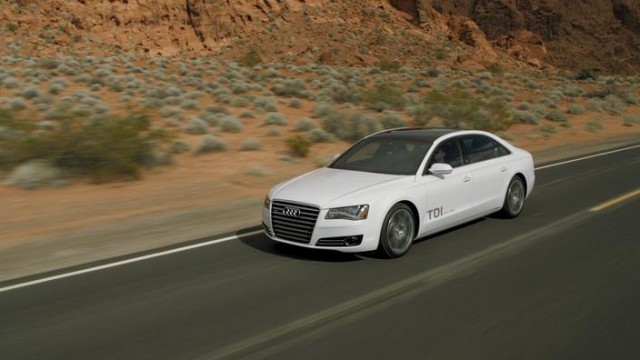