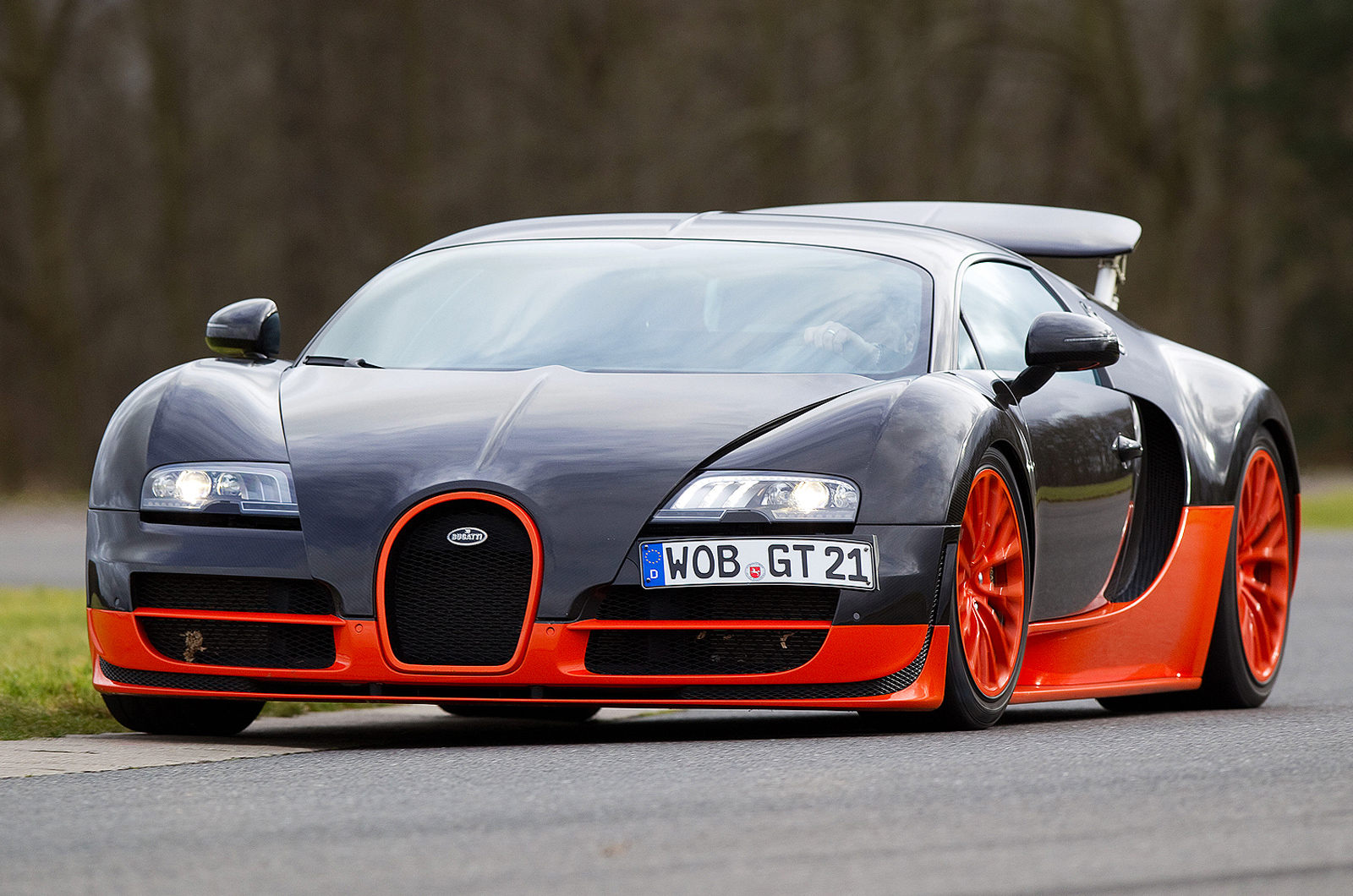 The Bugatti Veyron’s birth was not an easy one, that it came to be because one day Volkswagen tsar Ferdinand Piech had a dream: to provide the world with a car that had 1000bhp, cost one million euros and could do over 400km/h (250mph). To begin with the brief seemed impossible but in Piech’s mind, not something that couldn’t happen.

By 1999 there was a styling proposal and even an engine of sorts, initially with 18 cylinders. By 2000 the styling was clearer and the powerplant had been reduced to 16 cylinders, effectively two 4.0-litre VW V8s. A year later VW announced it was indeed going to build the Veyron and that it would have 1001PS (987bhp) and do over 400km/h. Then the real trouble started.

Then a new leadership team was brought in in late 2003, Dr Wolfgang Schreiber arriving as the new chief engineer. Having previously been in charge of transmissions at VW/Audi he was the bloke responsible for the original DSG gearboxes.

A few months after that Thomas Bscher, merchant banker, Le Mans race driver and well-known financial trouble-shooter, was appointed as president, having been head-hunted personally by then VW boss Bernd Pischetsrieder.

Then years later and having changed or re-engineered an incredible 95 per cent of the components, the Veyron became reality. And all of Dr Piech’s original dynamic targets had been hit.

Fast forward a decade and the Veyron’s successor made it from paper to production in the form of a 1479bhp, a 260mph plus evolution – otherwise known as the Bugatti Chiron.