You are here: Home  /  Auto Tech  /  The Bumper Cars Give Saudi Arabian Women a Rare Chance to Drive
Auto Tech 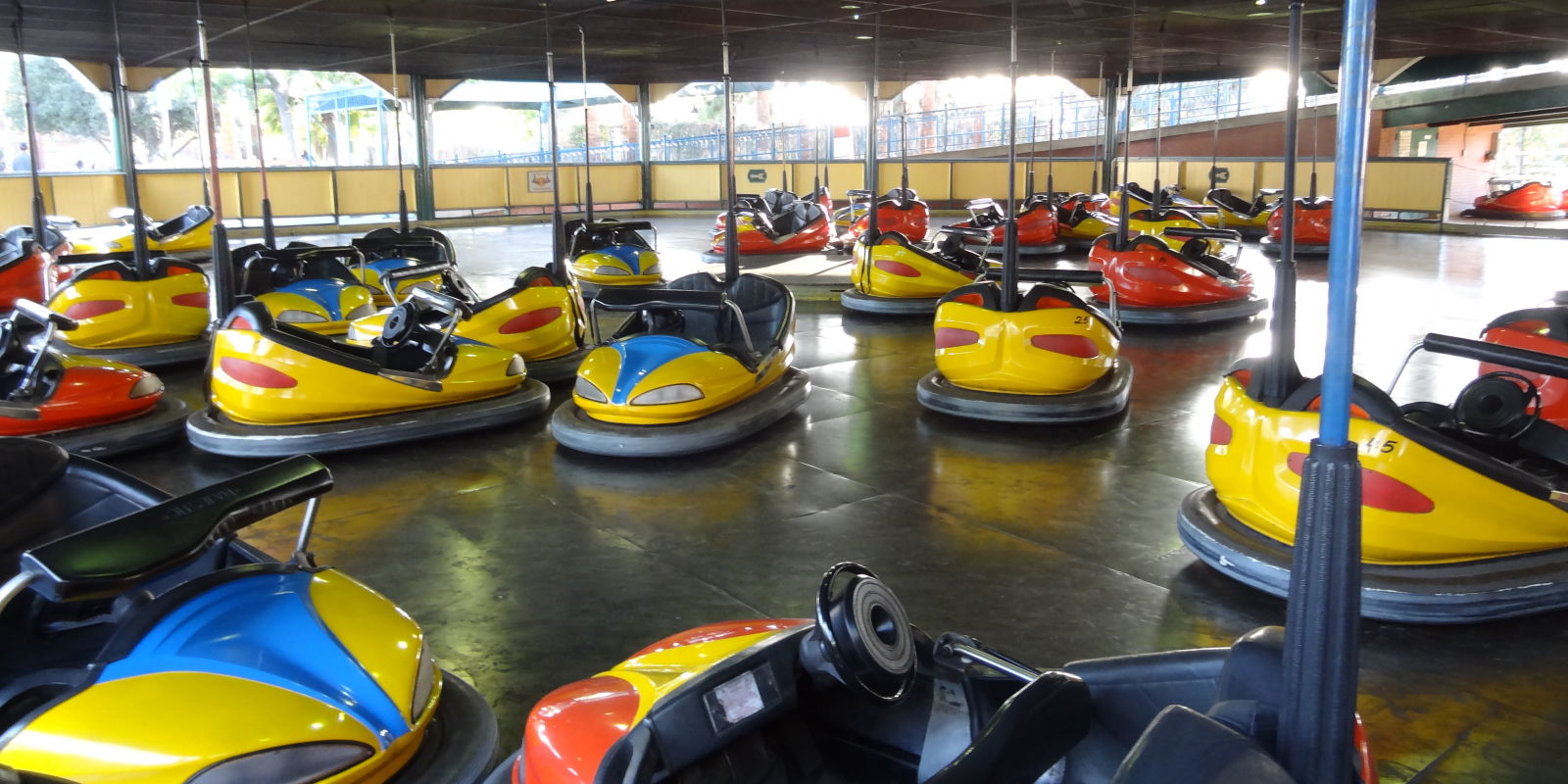 Women in Saudi Arabia can’t do all sorts of things, like dress how they want, travel without permission from a man, or drive. Though there is at least a way around that last one.  If you were to list all the countries of the world by their gender parity, you’d find Saudi Arabia in the bottom ten percent.

As explored in a fascinating article from the Wall Street Journal, women in Saudi Arabia have found a way around the driving ban by taking to the bumper cars, where they are allowed behind the wheel. And so on ladies’ night at the Al Shallal Theme Park, you won’t find drivers smashing into each other; that would be a waste of the opportunity.

From the Wall Street Journal:

There are no loud bangs or ferocious head-on crashes. There are a few slow-speed collisions, but also a lot of dodging, as many women are content with just gliding over the smooth surface. For some, the biggest risk of bumping into each other is while taking a selfie.
…
Some women have unwittingly breached the no-bumping etiquette. When, for the first time in years, Arwa al-Neami went on the bumper cars in the theme park in Abha, she decided to chase the other female drivers. She got a lot of angry shouting in return.

Saudi Arabia’s absurd ban on women drivers is nothing new. It goes as far back as the ’50s, and is paired with all sorts of other restrictions on women’s movements, like a general ban on travel for women under 45 without the express consent of a male guardian. It’s picked up more attention recently however, after the ride-sharing service Uber picked up a $3.5 billion investment from the country and sparked renewed discussion of the ban, which Uber helps women circumvent but also sort of cosigns through its investment.

After all, there’s a big difference between getting driven and getting to drive. And for now, the bumper cars are many women’s best shot at the latter.