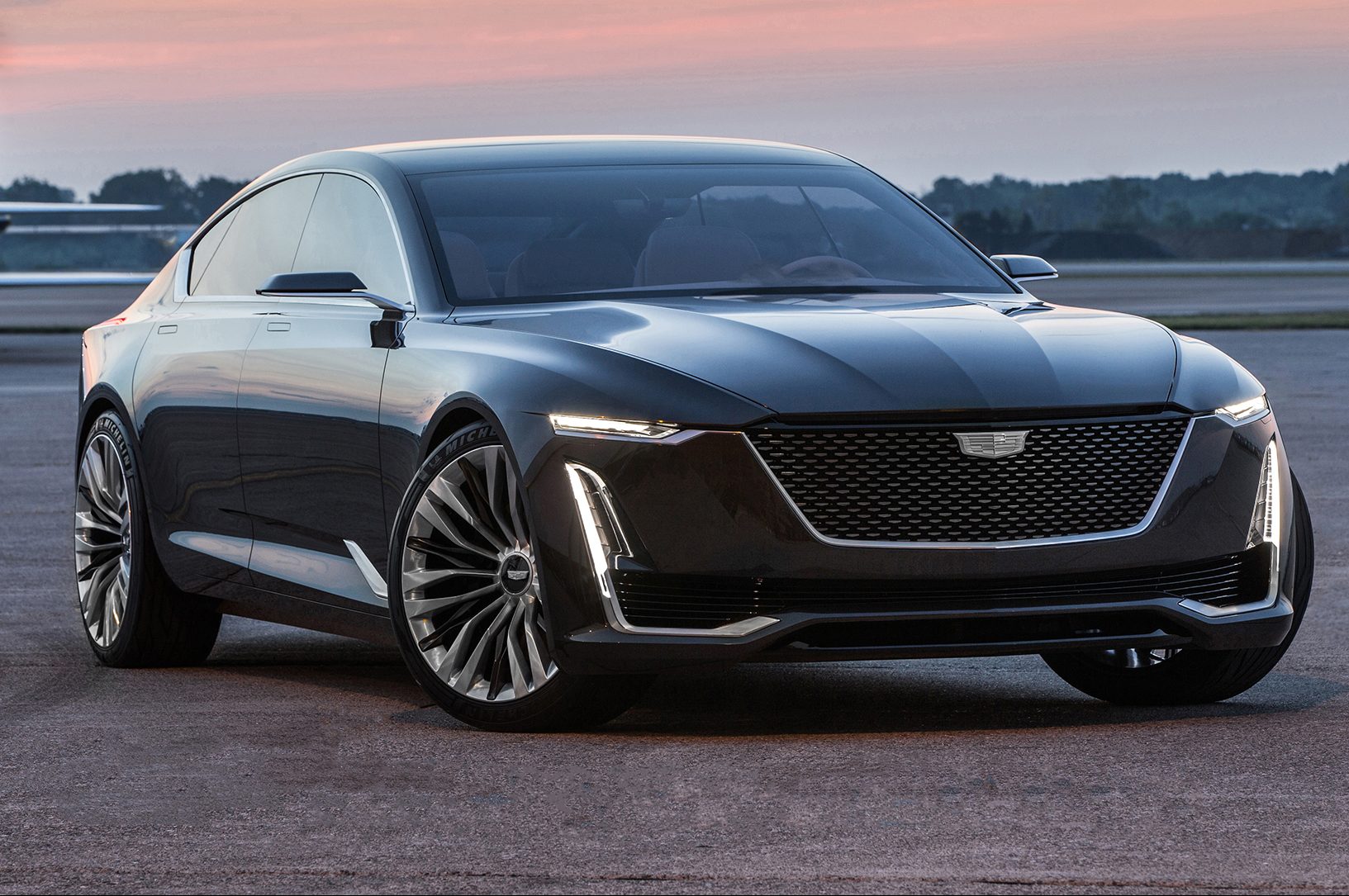 Cadillac President Johan de Nysschen has been known to freely express himself online. Last year, he took to Facebook to boast about Cadillac’s V models and rag on the performance offerings from BMW’s M Division, Mercedes-AMG, and Audi’s RS brand. This time, the Cadillac chief took it upon himself to correct an article from The Detroit Bureau, and in the process he revealed some interesting future product plans.

A commenter claiming to be de Nysschen wrote a lengthy rebuttal to The Detroit Bureau report, which detailed the cancellation of the rumored flagship sedan project among other cuts at Cadillac. The commenter, who we believe is indeed the Cadillac president and GM executive vice president, says that while the article is correct in its reporting of a change in the flagship plan, the project has not been cancelled. The flagship will no longer be a “Lux 5 sedan,” but the brand is still cooking up something to sit at the top of the lineup.

“There will be a flagship, but given the segment development, it will not be a large four-door sedan,” de Nysschen said.

So if the flagship isn’t a four-door sedan, then what is it? Remember that the Escala concept that just debuted for Monterey Car Week had a liftback trunk like the Audi A7 and Porsche Panamera. That technically makes it a five-door, which could mean the Escala is still in the running for Cadillac’s future flagship. The executive could also be referring to the rumored Cadillac supercar, which would be based on the upcoming mid-engine Chevrolet Corvette Zora. De Nysschen says the product plan has been submitted for review and is awaiting approval, but that GM’s top management and board of directors have “repeatedly expressed their support and endorsement of the Cadillac strategy.”

In addition to a flagship, that strategy is also confirmed to include a large crossover beneath Escalade, a compact crossover beneath XT5, a “Lux 2 sedan” (likely ATS replacement), a “Lux 3 sedan” (likely CTS replacement), a “major refresh” for XTS, and a “comprehensive enhancement” to CT6 later in its life cycle. That enhancement could include a new twin-turbo 4.2-liter V-8. The exec also says new powertrain applications, including “New Energy applications,” are part of the plan.

So there it is straight from the horse’s mouth: a flagship is on the way, and it’s not a four-door sedan. Stay tuned for more details on what it actually is.