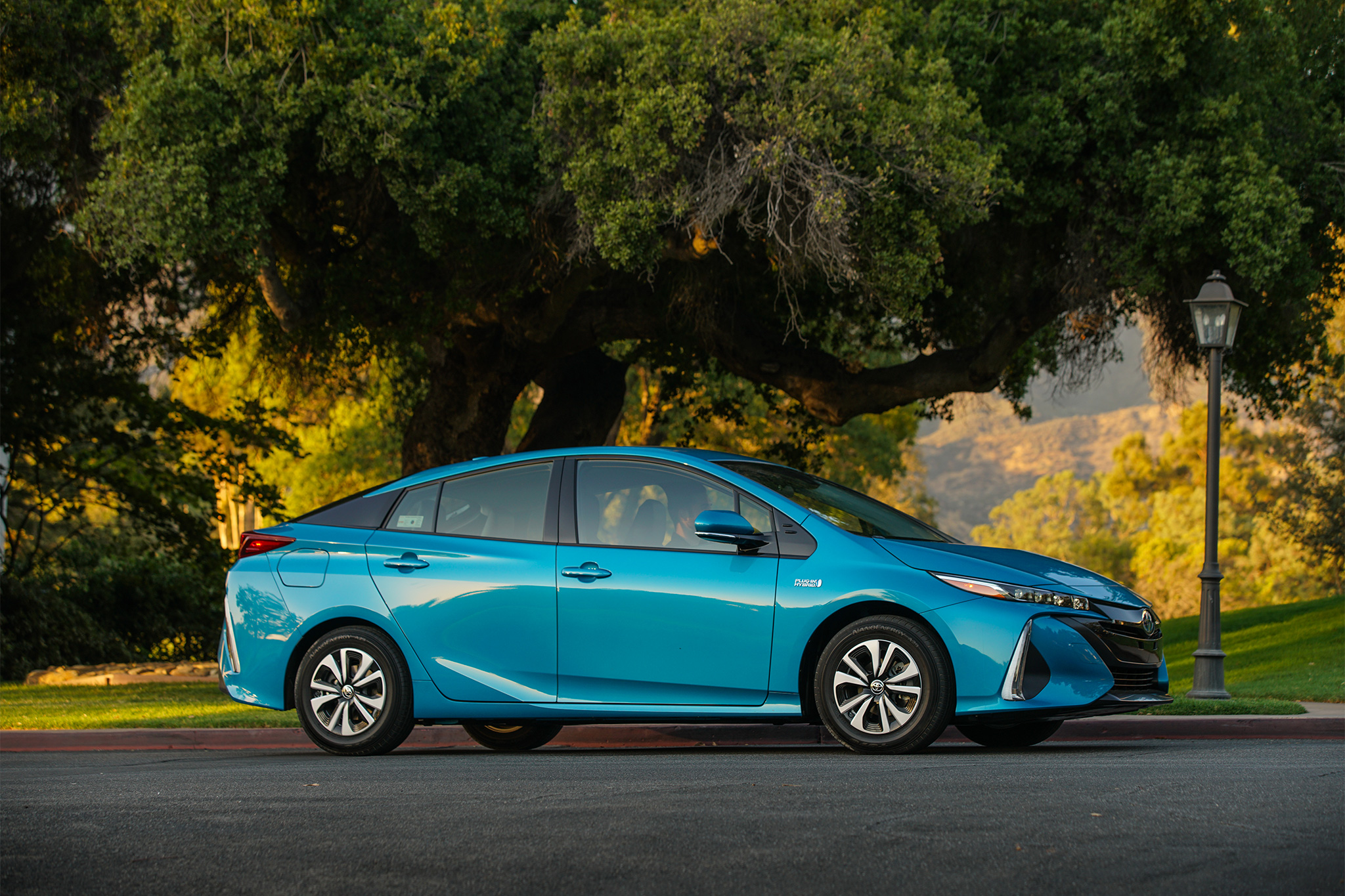 New fuel economy and emissions standards will lead to job losses and increased prices for vehicles in the next several years, according to a study conducted by Indiana University.

The study was funded by the Alliance of Automobile Manufacturers, a group that has been critical of the fuel economy rules for a long time. The alliance is made up of 12 automakers including BMW, FCA, Ford, General Motors, Jaguar Land Rover, Mazda, Mercedes-Benz, Mitsubishi, Porsche, Toyota, Volkswagen, and Volvo.

In the long term, the picture looks a little better. Consumers will end up saving more money on gas, and by 2031, a net gain of 150,000 jobs could be reached.

Just before President Donald Trump took office, regulators locked in fuel economy standards through 2025. But automakers have called on Trump to roll back the rules, citing costs as a major concern. In January, Ford CEO Mark Fields met with Trump and warned that 1 million jobs could be in jeopardy if new fuel economy rules don’t take into account consumer demand.