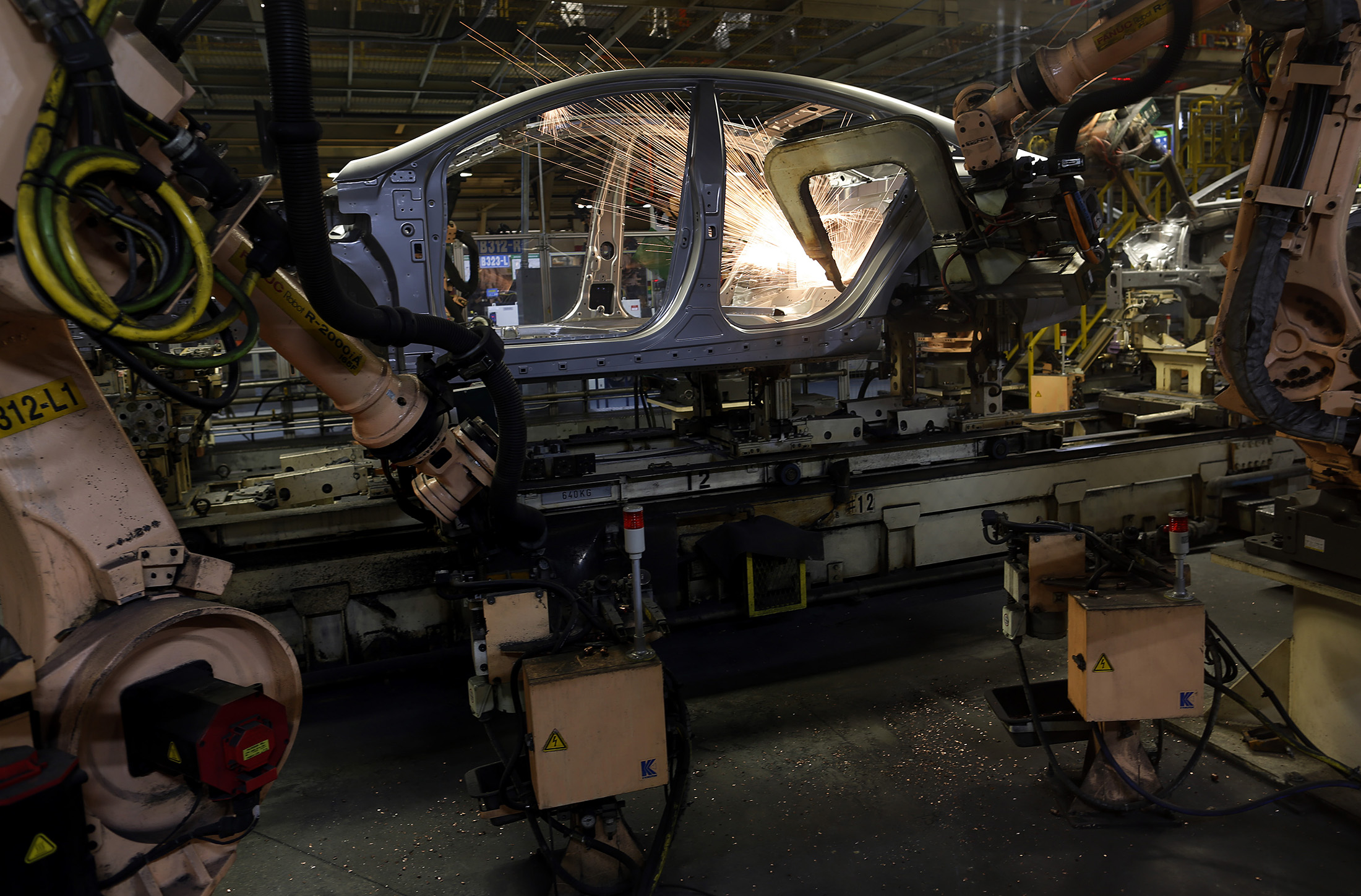 Automakers and parts manufacturers on both sides of the Canada-U.S. border are meeting state and provincial governments to coordinate a response to President Donald Trump as he pushes far-reaching changes to a trade deal that’s crucial to the industry, the head of Canada’s biggest autoparts maker said.

The group has been meeting to put together an analysis of the industry to show how integrated it is and how free trade is key to the competitiveness of manufacturers across North America, said Don Walker, chief executive officer of Magna International Inc. He declined to say who is joining the talks.

“We’re a very integrated industry and neither Canada or the U.S. — or Mexico for that matter — want to make the whole value chain less efficient,” Walker told reporters at a conference in Toronto Wednesday. “We want to make sure that nothing happens that will inadvertently drive the cost up.”

Manufacturers in Canada and Mexico have been holding their breath to see what changes Trump proposes to the North American Free Trade Agreement. He said on Sunday he would begin re-negotiating the deal soon and his representatives have had initial meetings with both countries. He’s also promised a “very major” border tax on companies that move jobs outside the U.S.

A border tax between the U.S. and Canada “makes no sense” given how closely the industry is tied together, a view shared by leaders in the U.S. manufacturing states of Michigan, Ohio and Indiana, Walker said. Those states are key areas of support for Trump, who rallied blue -collar workers to his cause by promising to bring back jobs that had shifted to other countries over the past few decades.

“If you’re cut off from that then you’re going to go buy it from China,” Walker said. “It’s actually an advantage for the automotive industry to have all three countries working together.”