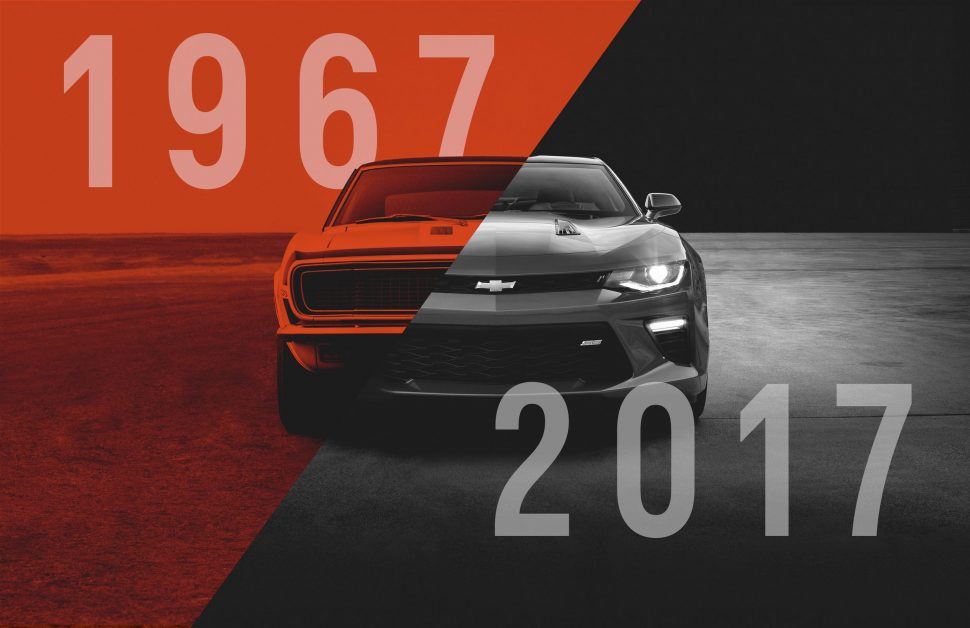 From August 18-20, Chevrolet will host a Lansing Grand River plant tour, a “Camaros and Coffee” car show in Detroit, and a dedicated Camaro heritage display during this year’s Woodward Dream Cruise. The Chevrolet Camaro made its public debut on June 28, 1966, so it’s fitting that Chevrolet chose June 28, 2016, to announce a series of Michigan events commemorating the 50th birthday of the Bowtie brand’s pony car.

The original Chevrolet Camaro hit dealerships in late September of 1966, a little more than two years after Ford’s Mustang took the car-buying public by storm. By then, Ford had already sold over 1.2 million Mustangs (counting 1965 early production, 1965 late production and 1966 production), but the Camaro countered by selling almost 221,000 copies in its debut year. 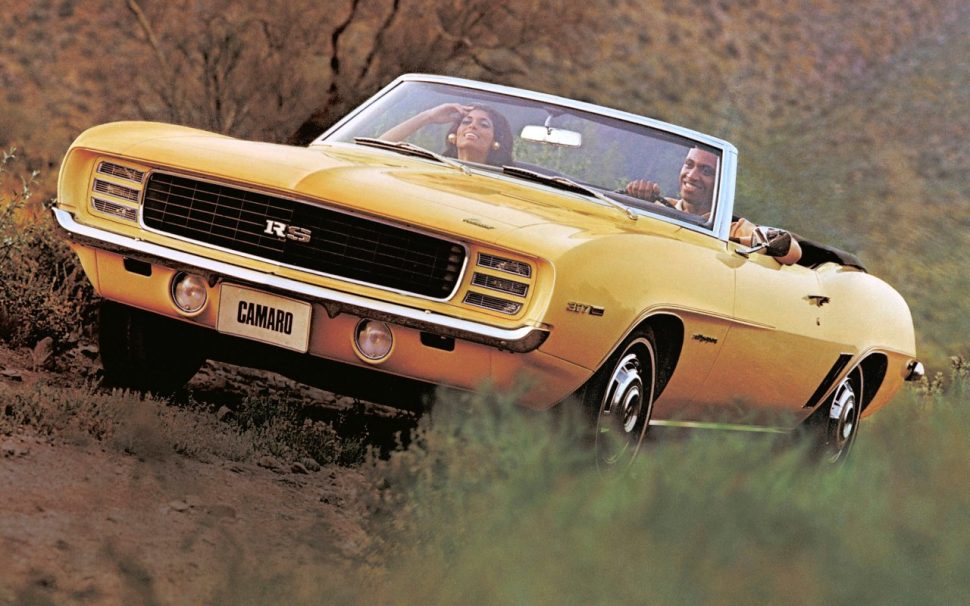 Codenamed “Panther” during its development, General Motors optedSwiss Replica Watches to have some fun with the automotive press during the Camaro’s initial unveiling. On June 21, 1966, invitations for “an important SEPAW meeting” were sent to roughly 200 journalists. Perplexed as to the meaning of SEPAW, the following day a follow-up telegram was sent by General Motors announcing the first and last meeting of the “Society for the Eradication of Panthers from the Automotive World,” or SEPAW, scheduled for June 28 at Detroit’s Statler-Hilton Hotel.

In keeping with traditional C-based nomenclature (Corvair, Corvette, Chevelle, etc.), the new Chevrolet pony car would also carry a name that began with the third letter of the alphabet. Though a made-up word, Camaro was reportedly meant to evoke friendship, denoting a relationship between a car and its owner. Urban legend says that at least one journalist present asked, “What’s a Camaro?” to which a Chevrolet manager quipped, “It’s a small, vicious animal that eats Mustangs.” 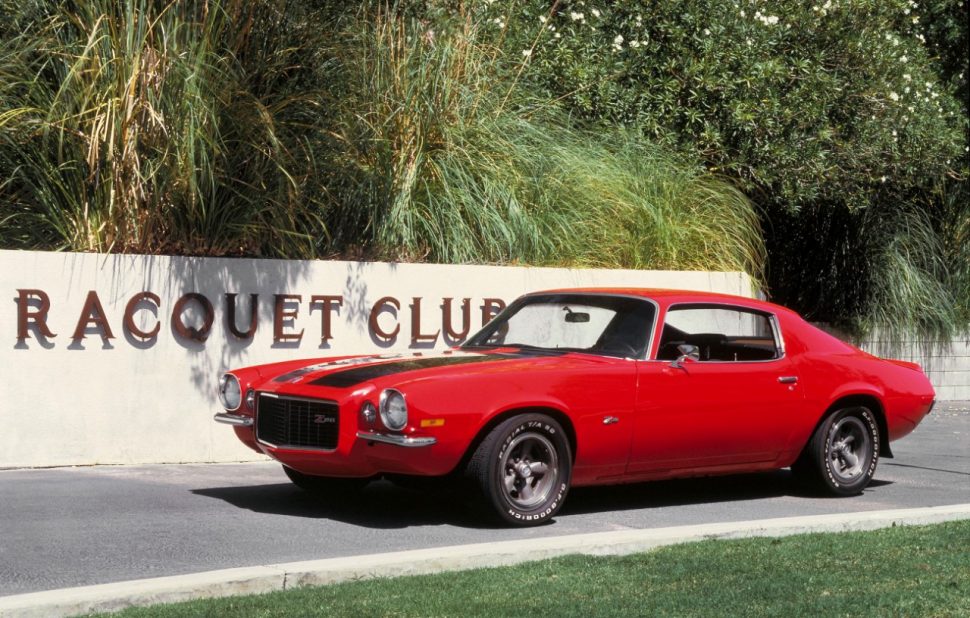 In competition, the Camaro attempted to do just that, going head to head with the Mustang at drag strips, stop lights and road courses across the country. To participate in the Trans Am series, Chevrolet developed the Camaro Z/28, powered by a 302 V-8 mated to a four-speed manual transmission and equipped with a heavy-duty suspension, which gave buyers a near race-ready Camaro off the showroom floor. In the Trans Am series, the Camaro amassed just three wins in 1967, but dominated the 1968 season with driver Mark Donohue delivering 10 victories in 13 races. Chevrolet, and the Camaro, took the Trans Am championship in 1969 as well, but the Ford Mustang proved victorious in 1970.

In the dealer showroom the Mustang continued to hold the sales lead on the Camaro. A new body style was introduced by Chevrolet in 1970, but even this failed to make progress on damping the Mustang’s popularity. It would take until 1977, the eighth year of the second-generation Camaro’s production, for the Chevrolet to outsell the Ford Mustang II, which had debuted in 1974. 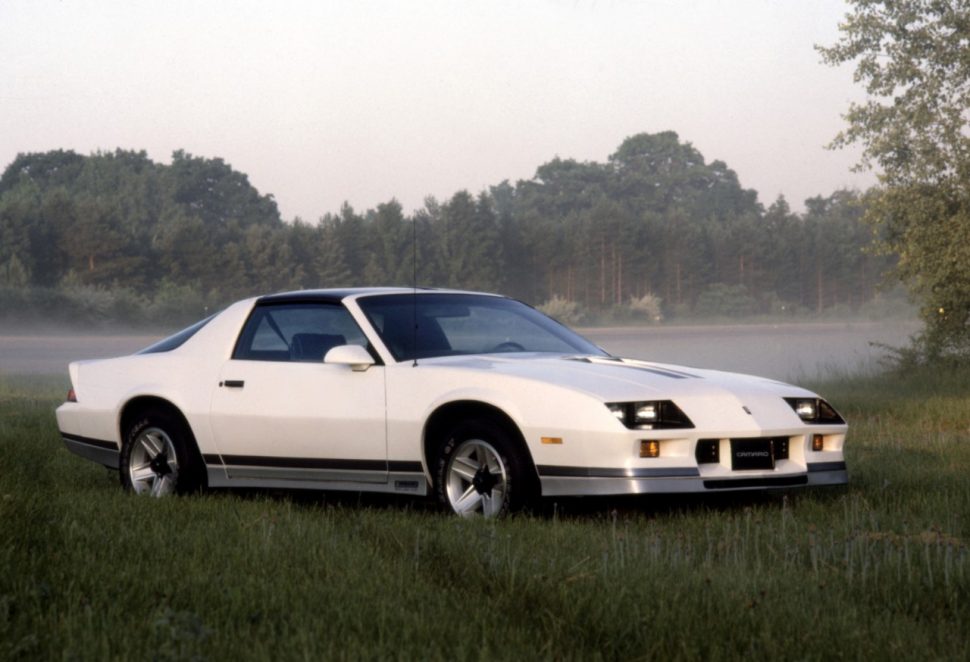 New generations of Camaro were launched in 1982 and 1993, but by the early years of the 21st Century Chevrolet was having a difficult time justifying the development of a new Camaro. Sales of the fourth-generation Camaro, while never robust, fell to less than a third of Mustang’s numbers by the time the Camaro was killed off in 2002. 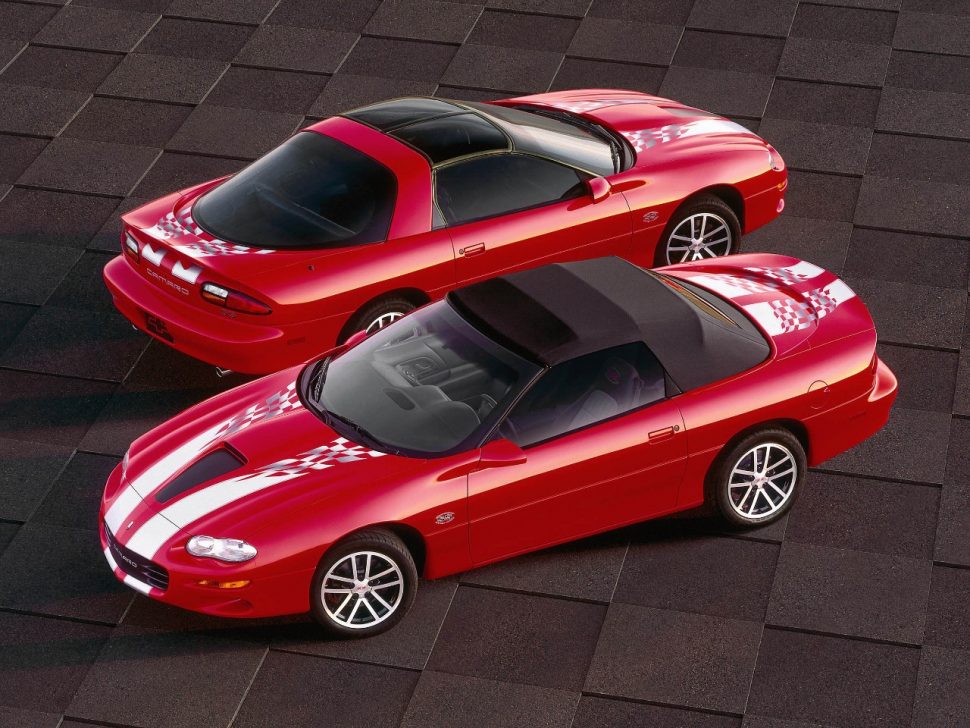 Reborn in a fifth generation in 2010, the Camaro stormed to the pony car sales lead in 2010, 2011, and 2013, prompting development of a sixth-generation Camaro, which debuted in 2016. Though never intended to be a high-volume offering, the new Camaro offers an interesting blend of performance, handling and civility, explaining, perhaps, why it remains a key component of Chevrolet’s lineup fifty years after its introduction. 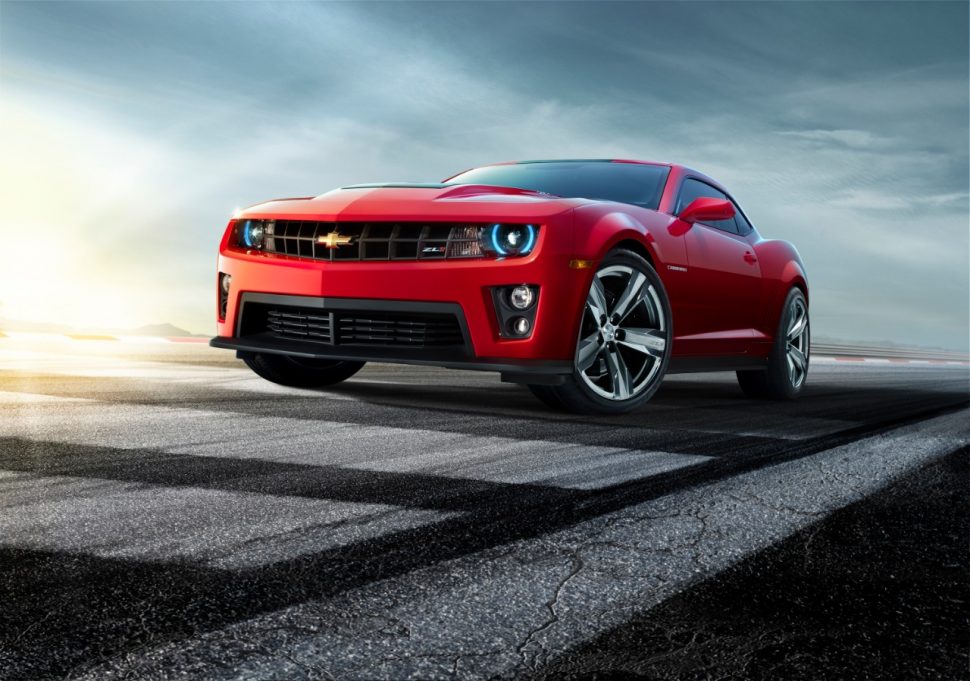 Introduced in 2009, the fifth-generation Camaro resurrected the model. Pictured is a 2012 Camaro ZL1.

In recognition of this, Chevrolet will offer plant tours of the sixth-generation Camaro’s home, Lansing Grand River, on Thursday, August 18, from 7:00 a.m. to 3:30 p.m. The event will include a car show, heritage display, discussions with Camaro team members (and lead engineer Al Oppenheiser), and Camaro-only parking for up to 500 cars.

The following day, August 19, Chevrolet will host a “Camaros and Coffee” event at the Joe Louis Arena Riverfront parking lot, beginning at 7:30 a.m., and including a Camaro-led procession to the Woodward Dream Cruise route at 9:45 a.m. More Camaro-centric activites are planned for August 20 at the Woodward Dream Cruise, but details have not yet been announced. 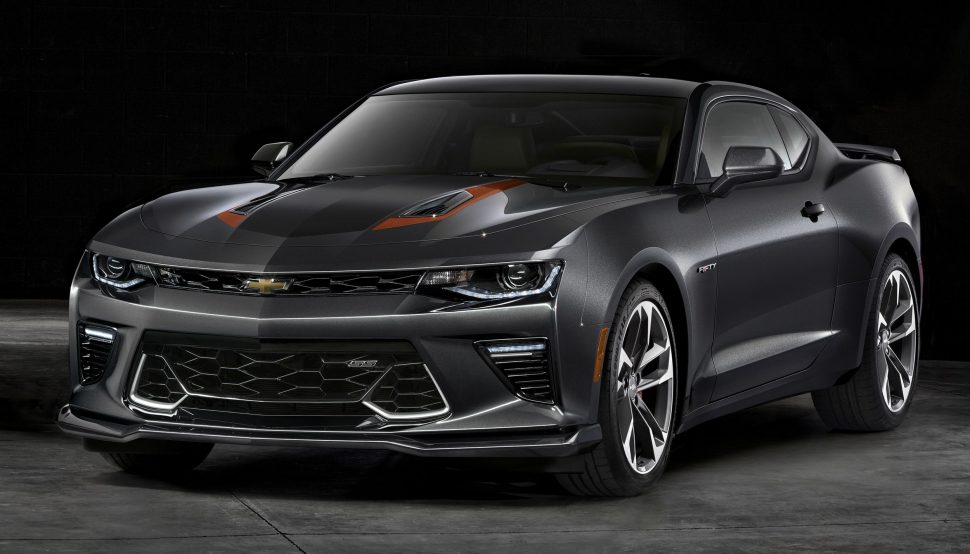 The sixth-generation Camaro, which debuted in 2016. Pictured is a 2017 Camaro 2SS 50th Anniversary edition.

For those seeking a more permanent reminder of the Camaro’s golden anniversary, Chevrolet will also offer a 50th anniversary Camaro, finished in Nightfall Gray Metallic paint and trimmed with a stripe package, special badging, unique wheels and a satin chrome-trimmed grille. As with earlier commemorative editions, quantities are limited, so now is a good time to visit a Chevy dealer if you’re inclined to park one in your garage.

Inliners to gather for straight-six shootout during convention