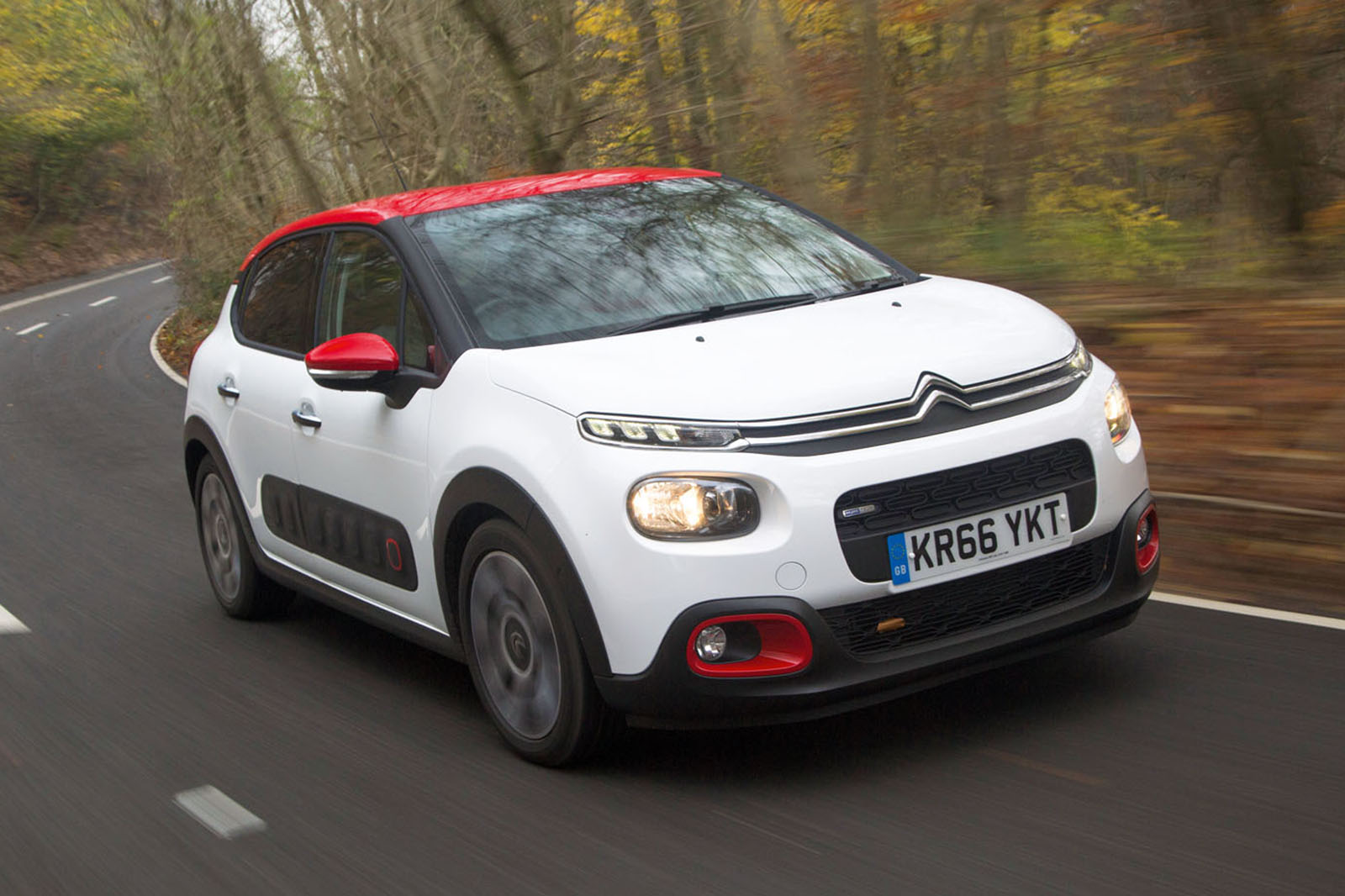 Compact, practical and affordable cars have become the cornerstone of Citroën’s business in the UK.

Its previous homage to a Parisian brand of style and glamour has been assimilated by DS, while saloons and SUVs are left to PSA Group sister firm Peugeot.

Chief testerFirst seen on the C4 Cactus, the idiosyncratic Airbumps are standard on the range-topping Flair and optional in mid-level Feel trim

MPVs now dominate the more expensive end of Citroën’s line-up, with the C3 Picasso and C4 Cactus somewhere in the middle and the C1 propping things up at the bottom. And if the hole that leaves for the C3 is a fairly unmistakable one, then so too is the pressure on it to generate a large share of sales volume.

In the past, Citroën has succeeded by making its supermini conspicuously spacious and, because the DS 3 has become the desirable three-door variant by substitution, doggedly innocuous to look at.

The approach has resulted in 3.6 million European sales since 2002. That’s behind the Ford Fiesta, Vauxhall Corsa and Volkswagen Polo, of course, but healthy enough nonetheless.

Which makes the styling direction of this new model all the more interesting. Its predecessor looked rather like the forgettable car it replaced; the follow-up, while closely related underneath, is outwardly quite different.

Not only does it enlarge the C1’s cutesy front end but it also adopts the C4 Cactus’s Airbump flanks. Throw in two-tone paint and it’s readily apparent that Citroën is actively seeking a more style-conscious sort of customer.

No matter what you make of the C3’s new appearance, this approach is to be encouraged. Fun, affordable small models are at the cornerstone of our enthusiasm for the car as a means of transport.

Citroën has apparently followed the same progressive line of thinking underneath, eschewing the Fiesta/Mini brand of knife-edge handling for something softer and kinder from a revised chassis.

There’s considerably more technology aboard, too, and the inclusion of a social media-friendly dash cam probably reveals most of what you need to know about the C3’s market placement.

So, is it daringly different or a tarted-up reheat?