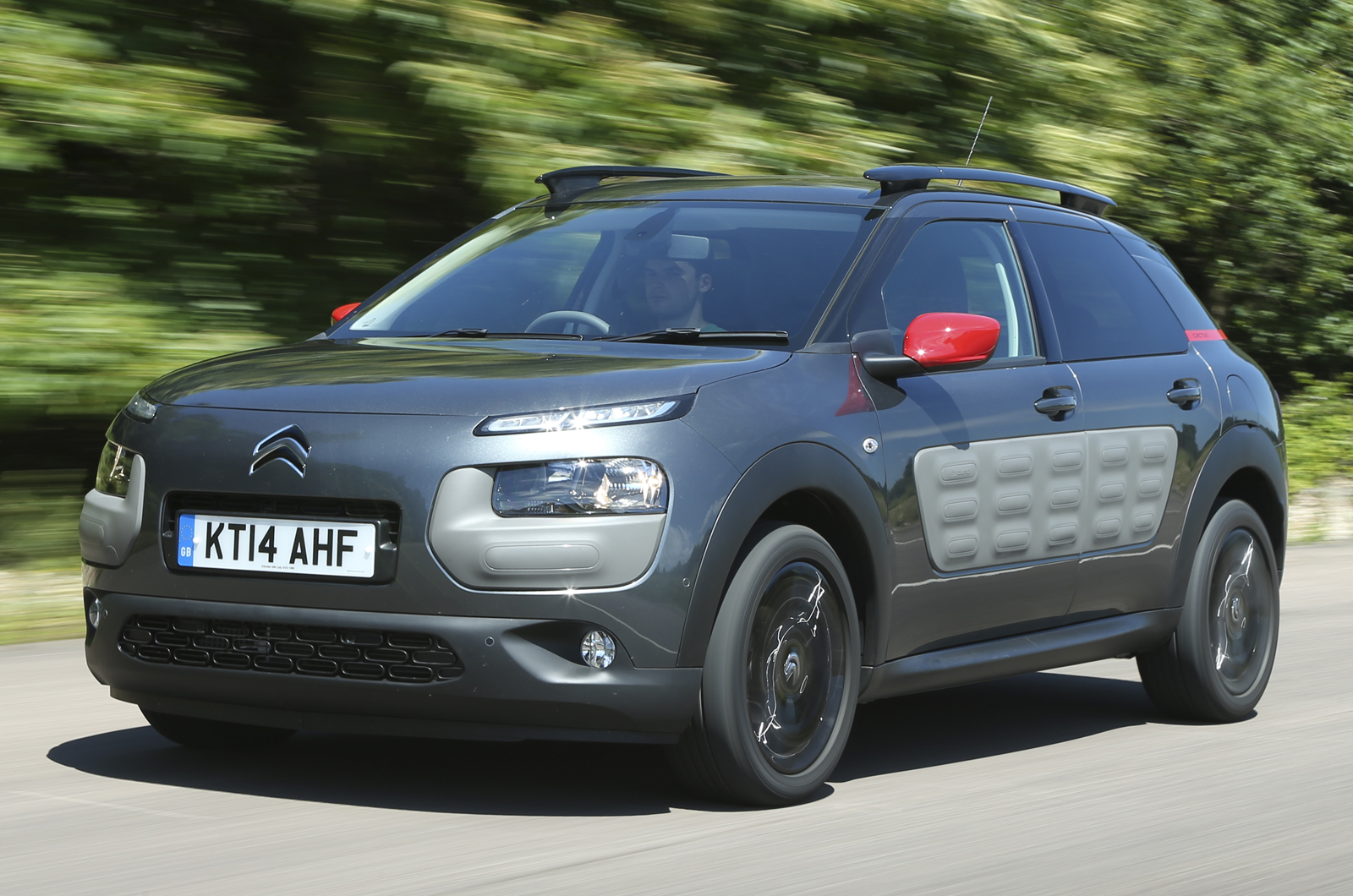 With the increasing diversification of the new car market, finding a hitherto untapped niche is no easy thing.

But the Citroën C4 Cactus – which is not a C4 (we’ll come to that in a moment) and bears little resemblance to a real cactus – is no easy thing to define.

The Cactus is such a new thing that the short of the history is this: revealed at the Geneva motor show in March 2014 and on sale currently.

But there was also a C-Cactus concept — although it didn’t look much like this — in 2007, and before that there have been Citroëns with elements of the Cactus about them.

If you’re looking for inspiration that is affordable and practical, gives a loping drive and is unpretentious, the obvious source material is the 2CV. The Cactus isn’t a successor to that, but it is closer than most.

If there’s anything Cactus-like about the new car, it’s the Citroën’s most notable design feature: the soft pads on its flanks.

They are, in some manner, like a Cactus’s spikes in that they’re a defence mechanism, but they visually differentiate the Cactus from the pack, too.

They add a ruggedness to the hatchback, although that isn’t backed up by a raised ride height or four-wheel drive.

Throw in an eye-catching price, then, and what do you have? A new niche? A DS-like sub-brand? Just what is its closest rival?

We’ll investigate more in a moment, but suffice to say: who else could make this car than the company that brought us the DS and the 2CV?

But whether our C4 Cactus is as compelling as its name appears to be is something we’ll discover during this review.