You are here: Home  /  Auto Show  /  Comedians in Cars Getting Coffee Gears Up for Season 8 – Motor Trend
Auto Show 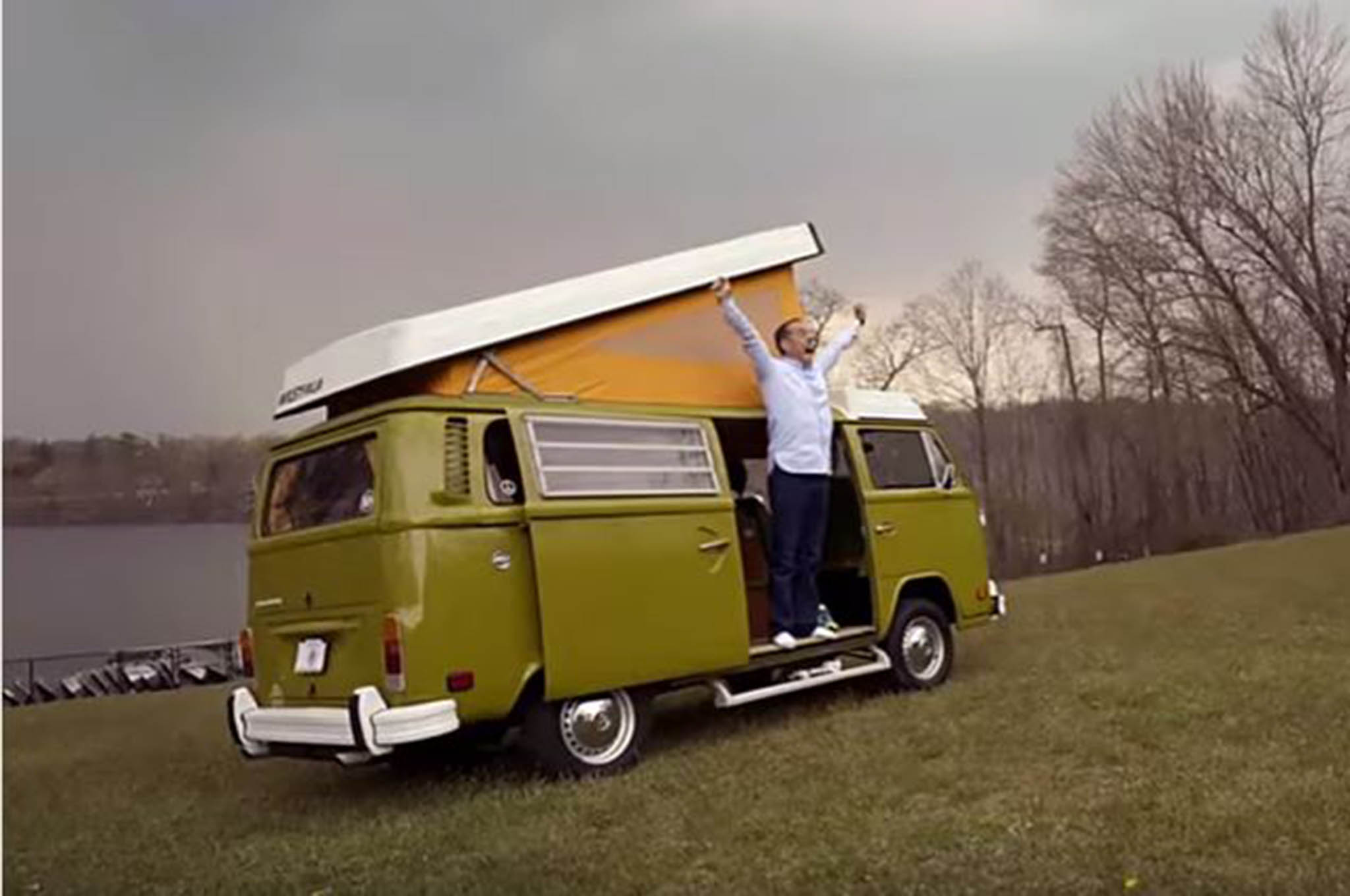 The popular Crackle series “Comedians in Cars Getting Coffee” is back for another season with host Jerry Seinfeld, and the trailer has just been released. We get a sneak peek at some of the guests and vehicles that will be featured when the season begins on June 16.

Last season, one of the biggest episodes featured a 1963 Chevrolet Corvette Stingray and none other than President Obama. The episode followed the two men around the White House, and while the Secret Service wouldn’t let the President off the grounds, the banter between the two somewhat made up for the lack of the Corvette drive.

While we don’t have the official list, guests for season 8 will include “Saturday Night Live” creator Lorne Michaels, comedians Jim Gaffigan and Margaret Cho, writer and director Judd Apatow, and “Last Week Tonight” host John Oliver, to name a few. From the short trailer, we get a glimpse at some of the cars expected to be featured, including a Mazda Cosmo, Studebaker Avanti, Triumph TR3, Volkswagen Westfalia, Pontiac Firebird, and Mercedes Gullwing 300SL.

New episodes of Crackle’s “Comedians in Cars Getting Coffee” will air every Thursday. Check out the trailer below to get a taste of what this season has to offer.

Comedians in Cars Getting Coffee Gears Up for Season 8