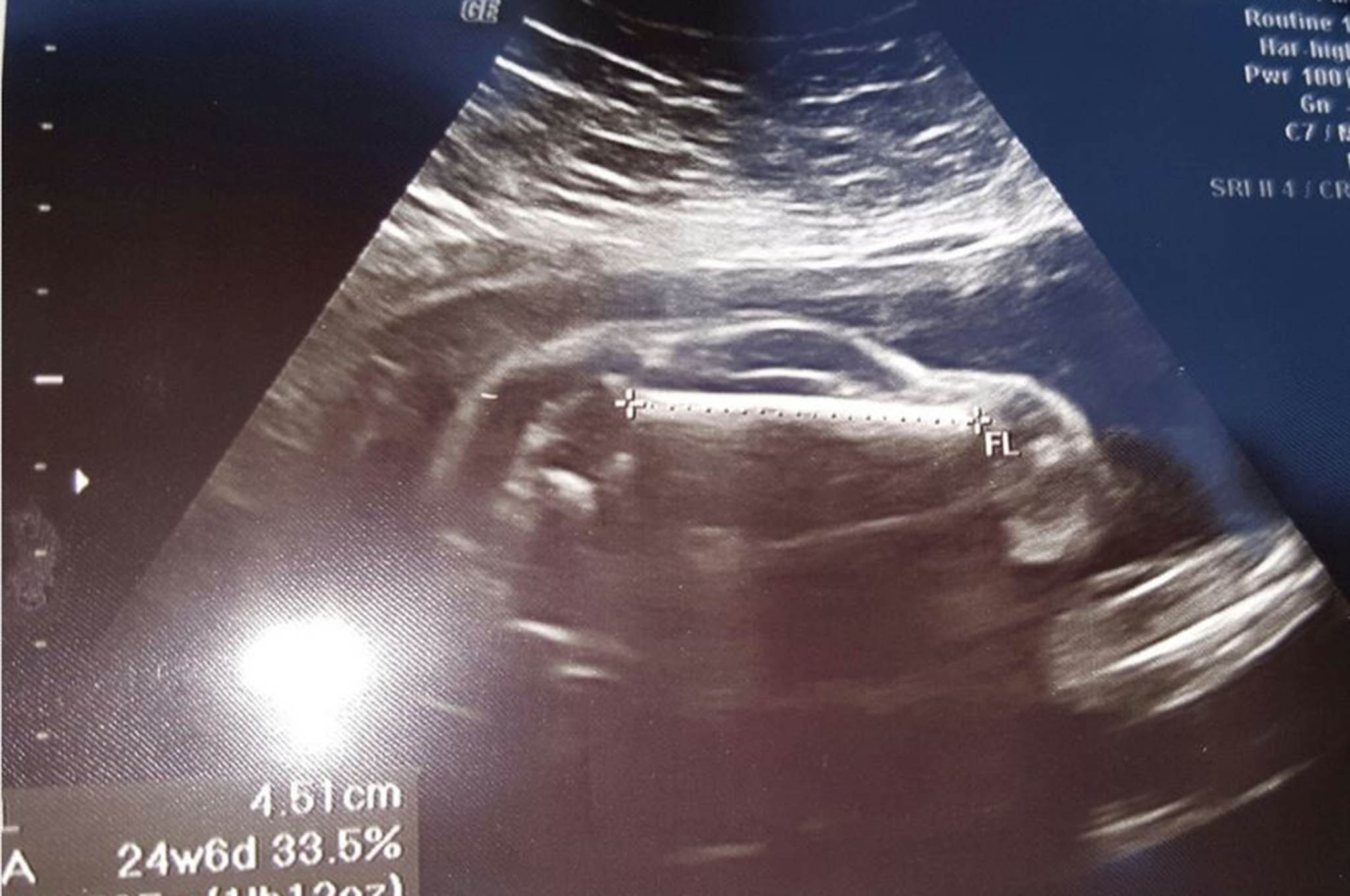 Nearly a week ago, Reddit user Brewhaus3223 shared a photo with the caption, “My wife is pregnant with a sports car.” Since it was uploaded, the post has made major headlines, gained almost 500 comments and upvoted on the site by 88 percent.

The photo shows the results of an ultrasound examination, and it might be due to the angle at which the picture was taken, but it clearly resembles a car more than a baby. The side profile of a car can be seen, looking like a coupe with one large side window and two distinct wheels. The question on our mind is, where’s the baby?

Commenters immediately chimed in to show support to the expecting couple. One user, Richarbl, couldn’t let the opportunity go to waste and said, “Ok Honey, you’re doing great, we’re almost there, just give it one more Porsche.” Judging from the comments, most users believed the sports car baby resembled a Porsche, with WastedFrog saying, “Congratulations! It’s a healthy Porsche Cayenne Turbo. The good news is its fast. The bad news is it’s really ugly.”

What car do you think the ultrasound image resembles? Let us know in the comments below.