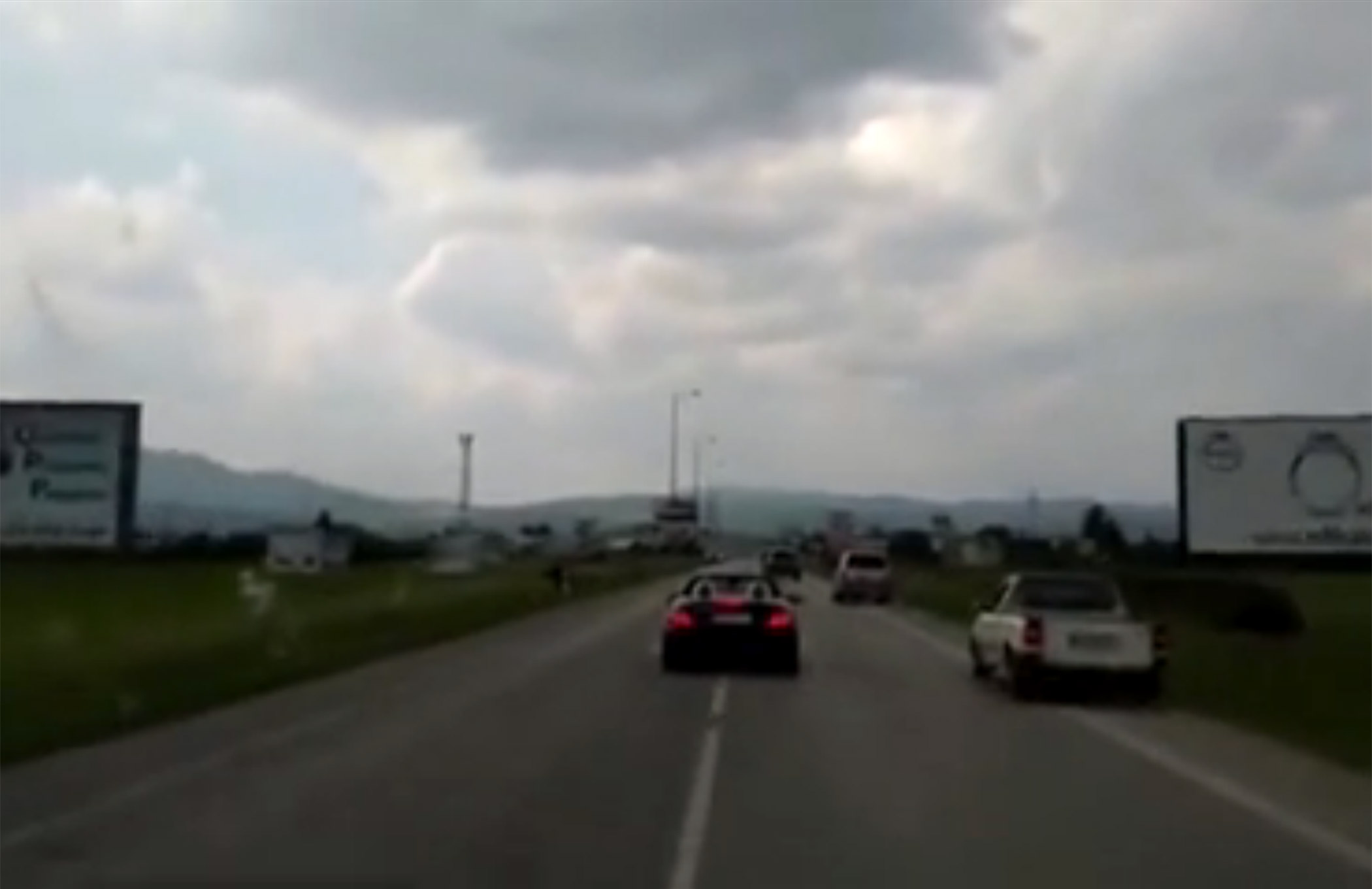 In case you want to an entire country to be against you, don’t be like this person in a second-generation Mercedes-Benz SLK-Class blocking an emergency vehicle from getting to its destination. The video came out of Slovakia and shows the convertible being driven by a man named Boris Zahumensky blocking the ambulance’s way, according to a report from Novy Cas, a Slovakian daily newspaper.

The emergency vehicle that was being blocked had a patient, according to Novy Cas. An older woman who had recently broken her wrist and was in need of immediate medical assistance but she didn’t know that a motorist was trying to keep the ambulance that she was in from getting to the hospital quickly. The incident eventually led to outrage in the country after the video was posted online.

A criminal investigation has since been opened by the local police in Tencin, Slovakia, where the incident occurred. Authorities said that they will question Zahumensky to assess what exactly happened and why he drove that way. Zahumensky told Novy Cas in an interview that he believed he was helping the ambulance by making a path. Based on the commentary in the video, the first responders clearly had a different view. In the event that the criminal investigation concludes that Zahumensky was engangering other motorists, he could lose his license, according to a police spokeswoman.

Check out the video below.