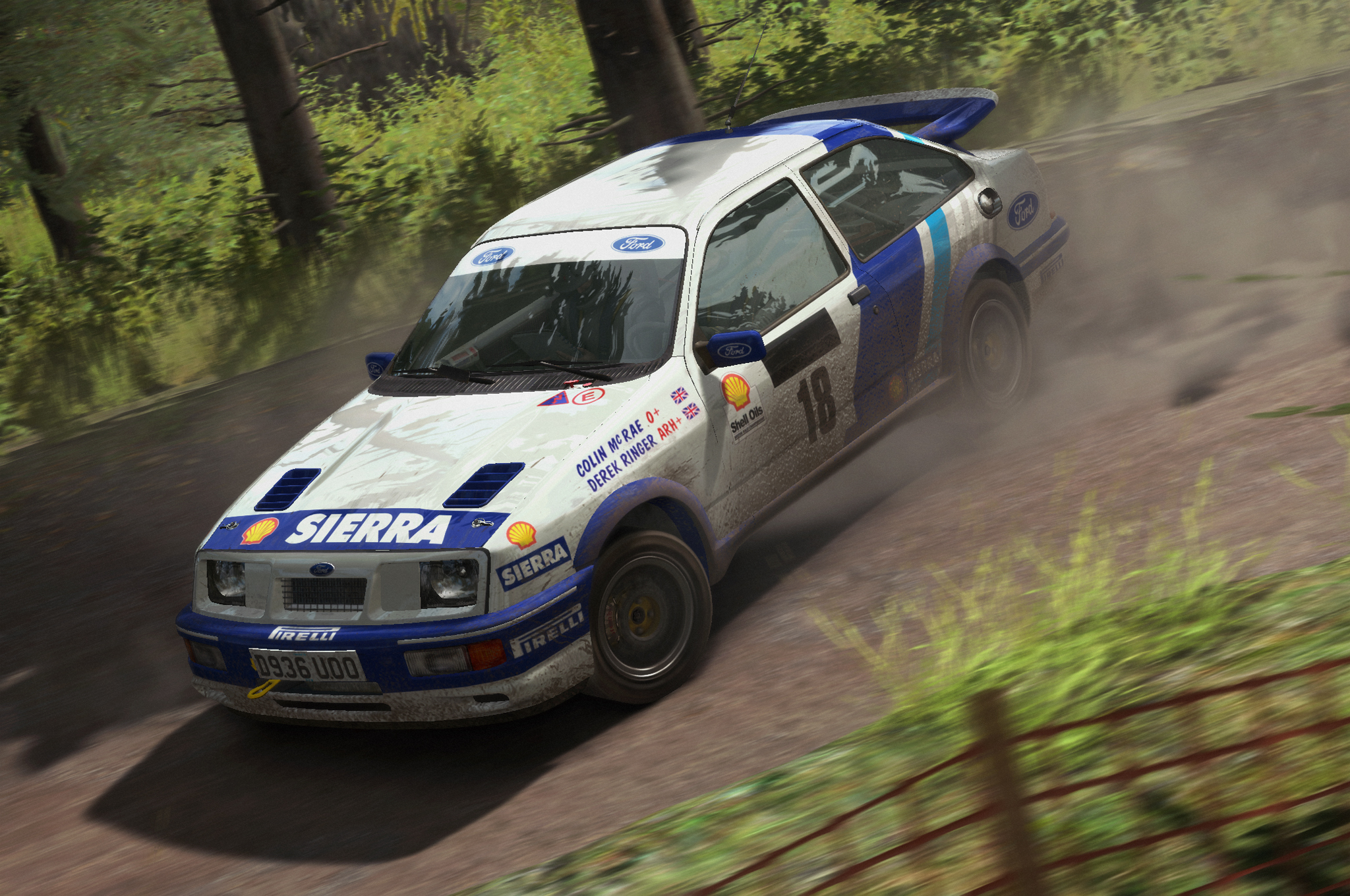 Cosworth Will Open Detroit Plant to Supply an Unnamed Automaker

Cosworth’s CEO, Hal Reisiger, declined to disclose the manufacturer’s identity and only said that it makes “high-performance road cars.” British supplier Cosworth, a company that specializes in electronics and powertrain products for performance cars, has announced it will open a new $30 million facility in Detroit, according to a report from Automotive News. The company, however, didn’t name which automaker it will be supplying.

According to a Michigan Economic Development Corp. memo, Cosworth will produce V-8 cylinder heads at its new factory in Shelby Township, Mich. The supplier also intends to produce parts for other high-performance engines in addition to V-8s. Reisiger stated that the plant will begin production in 2018 and that it has the flexibility to produce parts for different customers. Cosworth also revealed that it may expand the Shelby Township facility in the future or open additional sites as part of its growth strategy.

The MEDC has given a $2.1 million loan to Cosworth, but that can be converted into a grant if it meets job creation requirements. At least 50 jobs will be created at the new plant, according to the MEDC, but Cosworth revealed that it will be able to add up to 110 jobs.

The MEDC memo revealed that Cosworth was originally deciding between a site in Indiana or Michigan. The Michigan site, according to Reisiger, was eventually chosen due to its “proximity to the customer base.”

Cosworth Will Open Detroit Plant to Supply an Unnamed Automaker