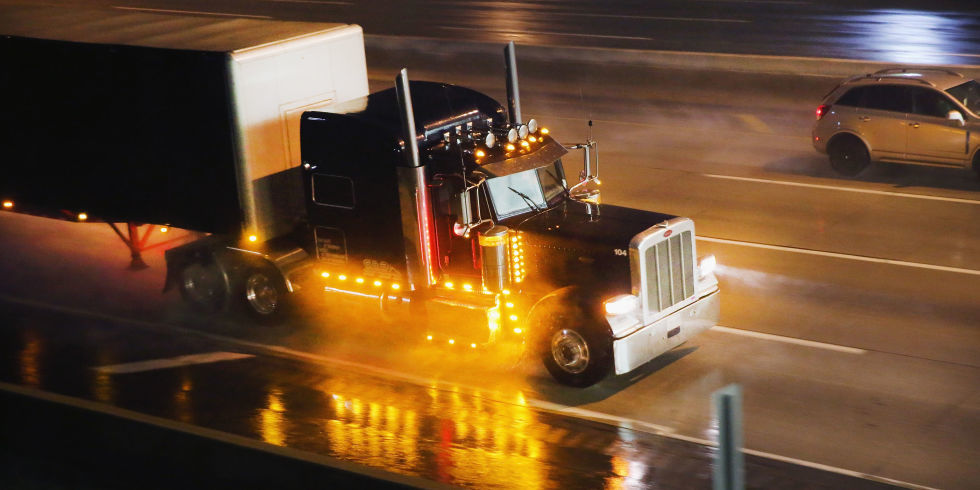 The trucking industry supports the new proposal of limit the speeds of vehicles weighing more than 26,000 pounds from the Department of Transportation and the National Highway Traffic Safety Administration.

Just how fast would this proposal allow big trucks to go? A top speed of 68 mph is the highest number mentioned, with some safety groups advocating a limit of just 60 mph. The proposal would require a limiting device to be installed in every heavy truck operating in the U.S., though many larger transportation companies have already equipped their vehicles in such a way.

Saving lives isn’t the only reasoning behind this idea. CO2 emissions could be significantly reduced with this rule in place. In a statement regarding the proposal, DOT secretary Anthony Foxx said, “in addition to saving lives, the projected fuel and emissions savings make this proposal a win for safety, energy conservation, and our environment.”

And perhaps surprisingly, the trucking industry supports the proposal. As Sean McNally, a spokesperson for the American Trucking Associations, told Trucks.com, “slowing our vehicles down can have tremendous safety benefits.” Since truckers are usually paid by how fast they get from one place to another, it will be interesting to see how this rule, if brought into law, would affect the industry.

Source: Department of Transportation via The Verge