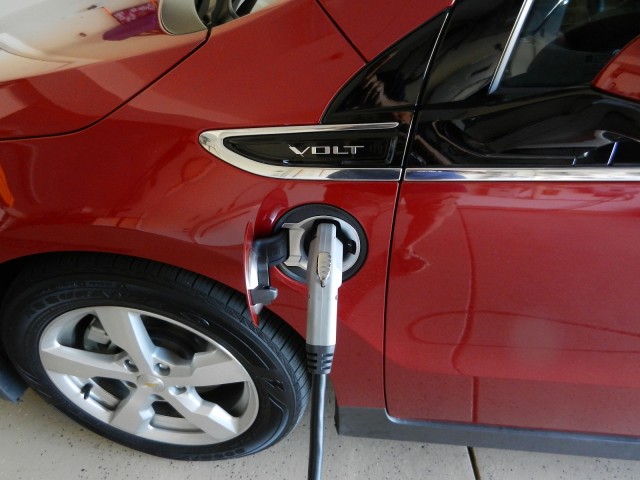 DISCUSSION BETWEEN ELECTRIC-CAR PIONEERS AND MAINSTREAM BUYERS IN CANNADA

Which side do you support, electric-car pioneers or mainstream buyers?

A detailed study of 1,900 new-car buyers has let Canadian researchers contrast the early adopters of electric cars with the more mainstream market in fine detail.

More than 150 of the respondents surveyed bought a plug-in electric vehicle, offering a sharp contrast in attitudes and adoption preferences.

The findings should remind proponents and advocates that the broader public doesn’t always share their motivations or product preferences.

For example, interest in the “EV-PV” pairing of plug-ins and photovoltaics appears to be more muted in Canada than in admittedly sunnier California. 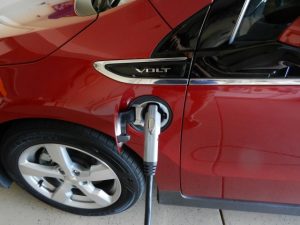 It also included later data from 150 plug-in electric vehicle early adopters within the province of British Columbia in 2014 and 2015. 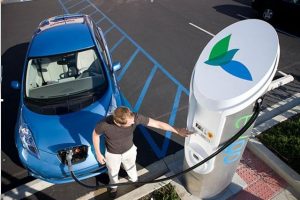 The mainstream group was then subdivided into Potential Early Mainstream buyers who had indicated a willingness to purchase an electric vehicle (early majority / pragmatists) and the Late Mainstream, who expressed no such interest (late majority / conservatives).

The image above image—with its distinct “chasm” between visionaries and pragmatists—is adapted from the Technology Adoption Life Cycle put forward by Geoffrey Moore in the book Crossing the Chasm.

Moore proposed that technologies struggle to cross the chasm because the factors motivating early adopters rarely motivate the early majority.

The Potential Early Mainstream buyers, being pragmatists, are risk-averse and prefer evolutionary change. They’re not willing to make those compromises. 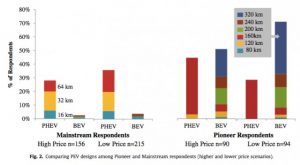 Participants were asked whether they would choose to purchase a conventional vehicle, a slightly more expensive hybrid version, or more expensive plug-in hybrid and battery electric models.

Individuals could choose among a variety of range options, with the cost of the vehicle increasing with the battery size required to deliver the range specified. Two different scenarios for battery price were also offered.

Despite the study being conducted more than 40 years after Canada went metric, the electric range options for plug-in hybrid vehicles were given in 10-mile increments (16 km = 10 miles).

This is consistent with Mainstream buyers being risk-averse; the presence of a parallel combustion system likely provided comfort.

The number of vehicles in the household was probably another factor. While only 14 percent of British Columbia Pioneers (one in seven) lived in one-car households, fully 43 percent of the province’s Early Majority (three in seven) did.